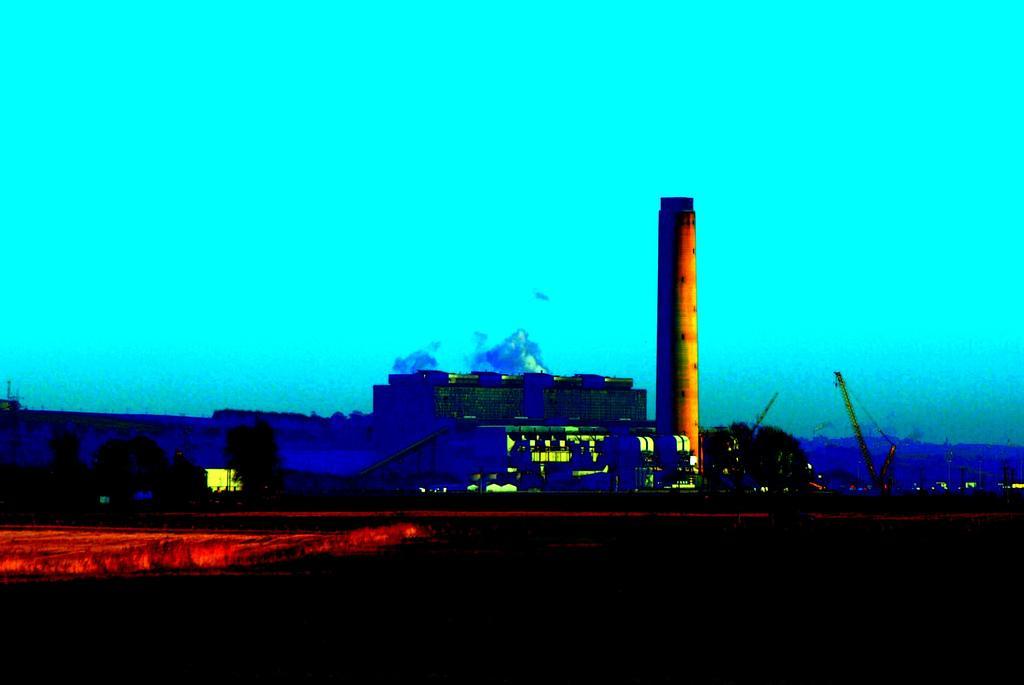 THE closure of Longannet coal power plant in Fife may speed up Scotland’s move towards renewable energy, but unions are concerned over the possible loss of over 1,000 jobs.

The ageing plant failed to secure a PS15m contract with the national grid to ensure the security of energy supply from the site. As a result operator Scottish Power announced on Monday that the plant will shut by March 2016, unless conditions change.

While the costs of transmission have been blamed both on the plant’s poor efficiency and the level of grid charges imposed by Westminster’s energy policy, unions and politicians are anxious to maintain support for families who may be effected by the site’s closure.

Richard Hardy, from trade union Prospect, told The National newspaper that job losses could be in the range of 1,000 when including the 270 workers at the plant and supported jobs in open cast mining.

Hardy said: “Some workers will find new jobs, but overall we are probably looking at 1,000 people adding to the jobless total and probably staying there… This decision raises two major concerns for our members – the impact on their jobs and the west Fife economy and the implications for security of supply.” (Click here to read more).

Longannet, opened in 1969, is the second largest coal power station in the UK, and the third largest in Europe. In 2014 it was named as one of the 30 most polluting power plants in the EU, ranked according to their total carbon dioxide emissions. (Click here to read more).

Scottish Energy Minister Fergus Ewing MSP will make a statement to parliament tomorrow [Wednesday 25 March], as the Scottish Government leads talks with unions and representatives from the plant to find some form of stability.

In a statement raising concerns over the closure, Ewing said: “Of course there has been broad consensus that the electricity system in Scotland will be less resilient if Longannet closes prematurely.

“It is vital therefore that these discussions also explore all possible options for averting the premature closure of the site, such as possible action to address discriminatory transmission charges, whether additional National Grid contracts could be available and whether the restoration coal proposal – mentioned in the UK Budget – could help the station’s economics.”

Scottish Green MSP Patrick Harvie is renewing his call for the Scottish Government and Fife Council to develop a jobs plan in light of the closure.

Harvie said: “Long before now the Scottish Government and Fife Council should have been drawing up a plan for jobs so that workers at the plant and the wider economy had a secure future. Given the unsustainable emissions from the plant, and the progress being made with renewables and grid upgrades, Longannet was always going to close.

“We urgently need to focus on developing new local employment, planning a transition for local workers and harnessing the potential from renewables and energy efficiency for the wider community.”

Gina Hanrahan, climate and energy policy officer at WWF Scotland, reiterated the need for an energy transition: “[This] announcement is another important step in Scotland’s energy transition. While Longannet has served Scotland well for over 40 years, it is Scotland’s single biggest source of climate emissions and a combination of EU air pollution rules, carbon pricing and factors such as transmission charging have made the ageing plant’s closure inevitable.

“However, National Grid have made clear that this does not pose problems for security of supply in Scotland and has taken very prudent steps to ensure grid stability with this short-term voltage control contract for Peterhead.

“Our energy transition is set to continue for the coming decades, with fossil fuels playing only a transitional, background role in our power sector. Independent research for WWF Scotland shows that Scotland can have almost entirely renewable, secure electricity by 2030. With our amazing renewables resource, it makes sense to embrace Scotland’s natural strengths as part of Britain’s shared grid.”

The next steps following the Longannet announcement will be considered in the Scottish Parliament.