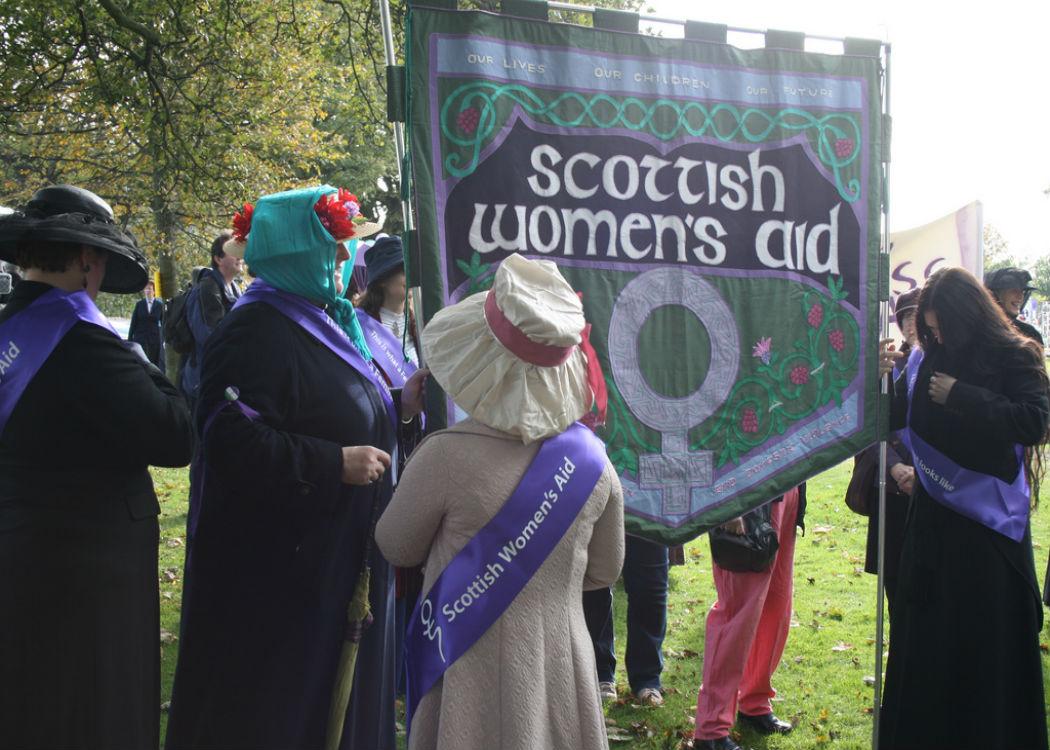 SUPPORT for women suffering from domestic abuse is at risk by cutbacks which have caused two Women’s Aid groups to close in West Dunbartonshire and left other groups across Scotland in danger, BBC Scotland reports.

Scottish Women’s Aid (SWA) manager Lily Greenan said “services are already at the wire… At one level cuts are understandable but this is deeply concerning.”

Greenan said SWA groups support around 25,000 women across the year, and most women seeking help have children.

“The funding is broadly precarious or at risk across the country,” Greenan added.

Dumbarton District Women’s Aid warned that the cuts in West Dunbartonshire could mean there is no Women’s Aid refuge services in the whole council area.

“The impact will directly affect women, children and young people,” The spokesperson added.

A spokesperson from West Dunbartonshire Council stated that “given the financial challenges facing all councils” it was unable to fund “what was previously identified by Women’s Aid as the ‘care’ element of their service”.

“However, the council is seeking to support Women’s Aid to mitigate the impact of this in other ways,” the spokesperson added.

Sixty thousand incidents of domestic abuse were recorded by police in Scotland in 2012-13, a fifth-fold increase on 2003.

“We expect local authorities, in taking any decisions on how they see services being delivered, to take into account the needs of those who use these services, regardless of the model of delivery they choose.”