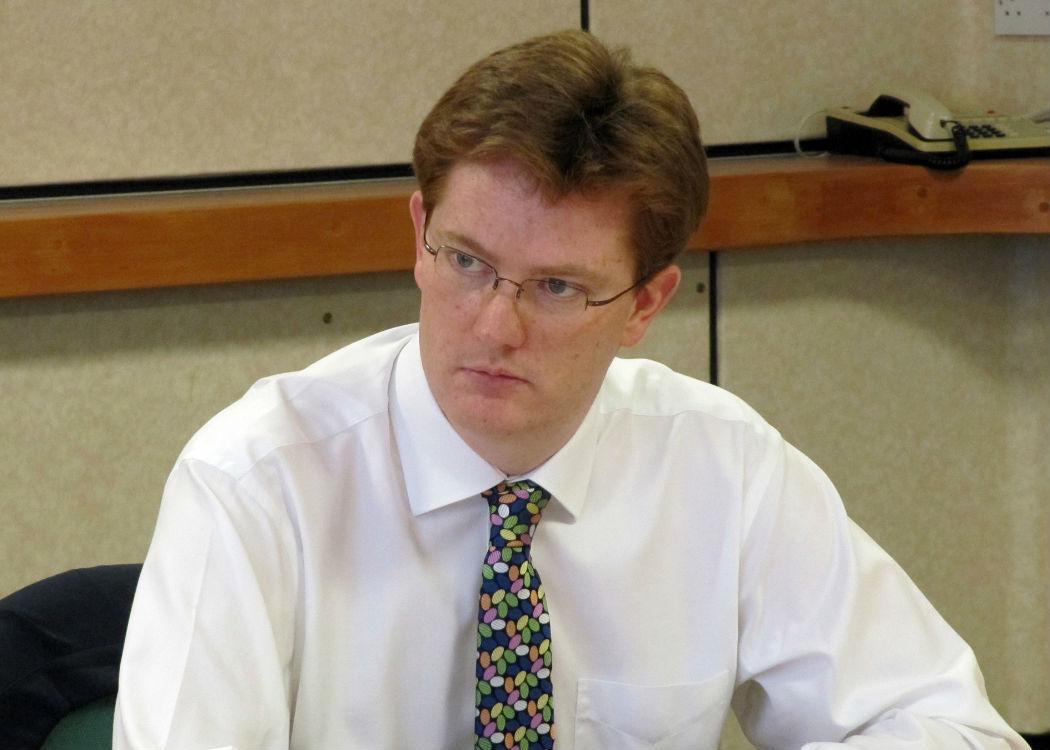 We crunch the numbers of Lord Ashcroft’s poll

LORD Ashcroft polled 16 constituencies in the most detailed analysis so far of Scottish voting intentions in the upcoming General Election.

His findings predict that the SNP will take 15 of these seats, many in Labour heartlands (click here to read more about the poll).

In the Labour-held constituencies, he found the overall swing to be 25.4 per cent. If the results were replicated across Scotland on 7 May, Labour would lose 35 of its 41 seats,

One of the highest profile members of the coalition government, Chief Secretary to the Treasury Danny Alexander, is set for an embarrassment as a 25.5 per cent swing from Lib Dems sees the SNP race off into a 29 point lead.

Former First-Minister Alex Salmond will gain Gordon for the SNP and return to Westminster as an MP. He has 17 point lead over the Lib Dems, representing a swing of 15.5 per cent.

Douglas Alexander, Labour’s campaign manager and shadow foreign secretary is set to be ousted with the SNP holding an 8 point lead, representing a swing of 25% from Labour.

A 25.5 per cent swing and 14 SNP lead sees Labour’s shadow secretary of state for Scotland Margaret Curran is set to lose her seat to SNP and Women for Independence activist Natalie McGarry.

Former deputy leader of Scottish Labour, Anas Sarwar, is in trouble. A 22 per cent swing from Labour sees the SNP race off into a 10 point lead.

A slender 3 point lead for the SNP here following a massive 24.5 per cent swing to the Nats, sees the Labour’s Ian Davidson out of Westminster.

Another loss for Labour. Frank Roy, an MP since 1997, is set to be heading for the exit door with an 11 point lead and 27 per cent swing to the SNP.

SNP take the seat from Labour. A swing of 21 per cent gives them an eight-point lead and sees Pamela Nash lose her seat.

THe SNP look set to take another ‘Labour heartland’. This time Tom Clarke is the Labour casualty with the SNP holding a slender three-point lead, representing a huge 26.5 per cent swing.

The SNP is expected to walk Dundee West, with a 34 point lead and a 27 per cent swing from Labour. Current MP Jim Mcgovern is offski.

Labour’s Gemma Doyle is another casulty as a 25 per cent swing from Labour sees the SNP predicted for a nine-point lead.

Fifteen points lead to the SNP after a 23.5 swing from Labour. SNP’s Stewart McDonald set to replace Tom Harris as the MP.

SNP’s Carol Monaghan set to displace the Labour incumbent John Robertson as the MP, representing a 23.5 per cent swing, 15-point lead for the Nats.

Another huge swing of 25.5 per cent gives the SNP a formidable 18-point lead and predicts Labour’s Gregg Mcclymont is set to lose his seat.

Labour’s Ann McKechin is set to lose her Glasgow North seat, according to the poll, with a 22 per cent swing to the SNP, giving them a 12-point lead.

At last. It’s not all bad news for Labour. Lord Ashcroft predicts Labour’s Willie Bain will hold his seat with a 7-point lead, despite a 23.5 per cent swing to the SNP.