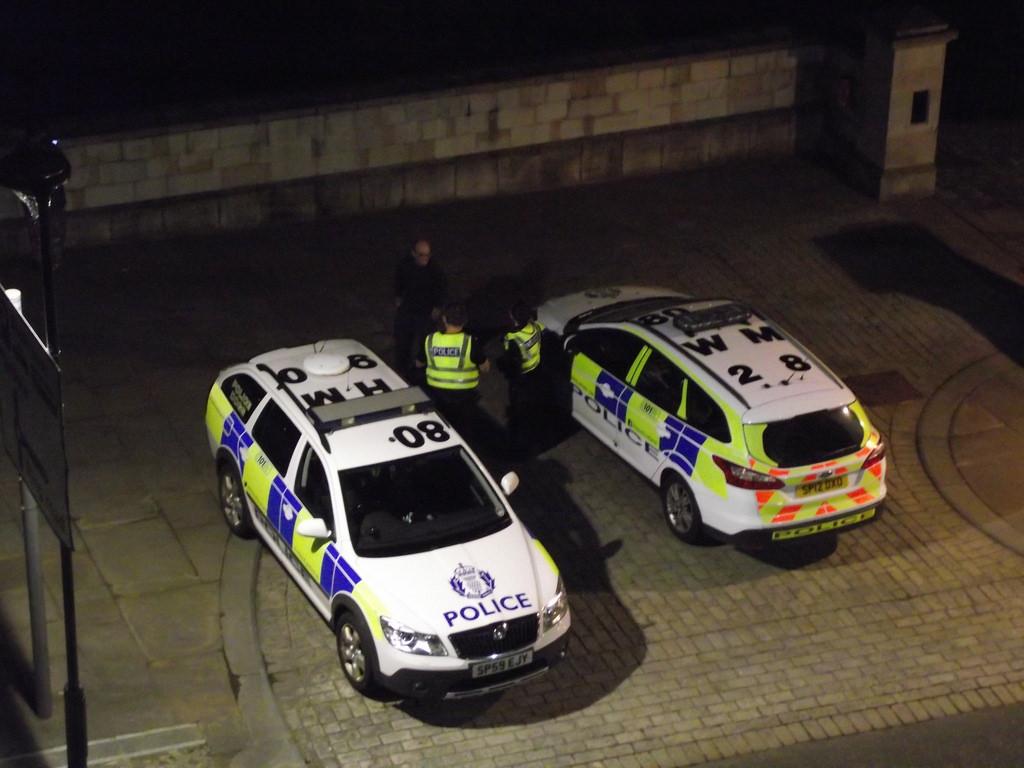 LORD Janner may be prosecuted for alleged historical sex abuse in Scotland despite being declared unfit to stand trial in England.

Police Scotland are currently investigating one claim of historical abuse against the 86-year-old dating from the 1970’s.

Detective Chief Supt Lesley Boal told the Guardian: “Police Scotland is conducting an investigation into an historic complaint and, as such, it would be inappropriate to comment. Police Scotland is absolutely committed to preventing all forms of child abuse and to keeping children safe while bringing perpetrators of abuse to justice, regardless of the passage of time”.

The director of public prosecutions in England and Wales. Alison Saunders. decided that although there was enough evidence to go to trial over a string of historical abuse charges, Janner’s dementia meant that he was too ill to stand trial.

That decision was highly controversial and is now under review by an unnamed QC. The Crown Prosecution Service, who prosecute in England and Wales, has admitted mistakes were made and he should have been prosecuted earlier when he would have been fit to stand trial.

Because Scotland has its own legal system the crown office, who prosecute in Scotland, are not bound by this decision.

Dr. Nick McKerrell, law lecturer at Glasgow Caledonian university, told CommonSpace that if Police Scotland arrested Jennar it would become an entirely seperate case from that in England.

He said: “The head of the CPS in England has said they have taken medical advice from four different sources that he is not a continuing threat to others and that he would not be able to understand the legal process because of his dementia.

Janner has repeatedly denied the allegations against him.