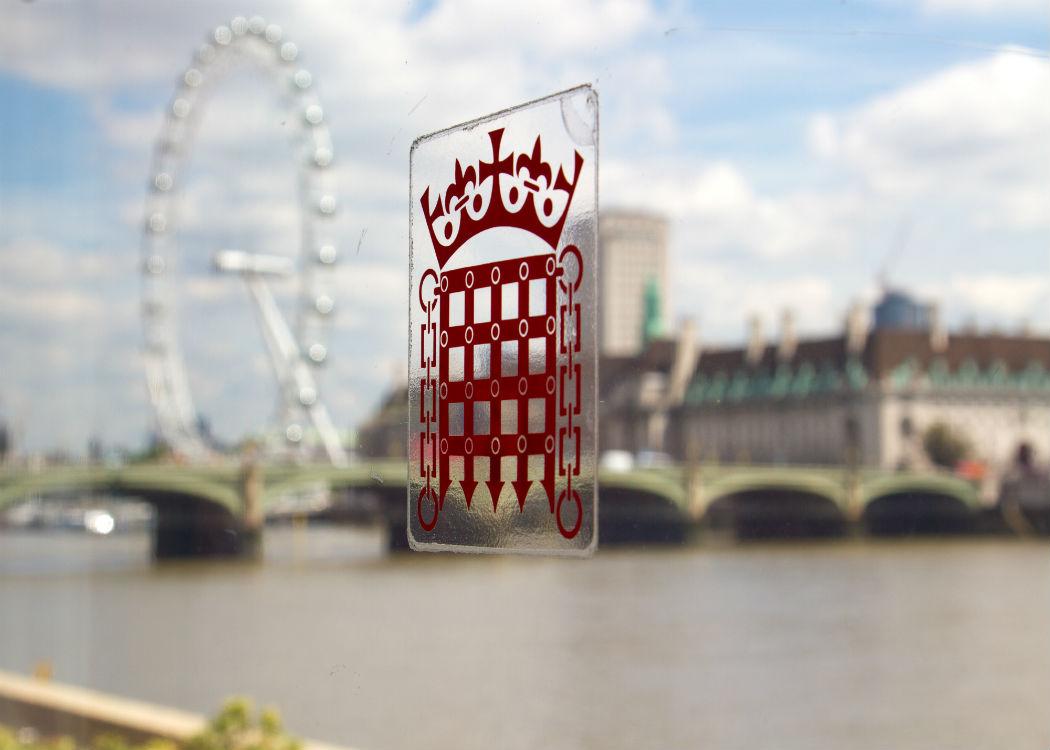 LORD Sewel has been called upon by parliamentary colleagues to resign his membership of the House of Lords as footage emerges of alleged drug taking with prostitutes.

The 69 year old former Labour member has already resigned from his positions as chairman of the Lords privileges and conduct committee and Lords Deputy Speaker. But BBC sources have alleged that Sewel plans to stay on as a peer.

Labour MP John Mann who is one of several parliamentary colleagues who have reacted with anger, stated: “He is a disgrace. He should retire and resign immediately.

“A lifetime ban would be the committee’s only option. He needs to save them and himself further embarrassment and go now.”

Mann also noted difficulties in engaging formal disciplinary measures against the former standards committee chair: “He cannot possibly go in front of his own committee and expect a serious hearing.”

Footage of Sewel obtained by The Sun showed him allegedly imbibing class A drugs. He is also said to have criticised a number of politicians in the video, including Alex Salmond who he allegedly described as “pompous”, and David Cameron who he allegeldy said was “the most facile, superficial prime minister there’s ever been”.

Lord Sewell has previously championed Lords reform. In an article for the Huffington Post Sewell boasted of reforms including “stronger sanctions to deal with future behaviour that breaches the Code of Conduct” and noted approvingly that “the House now has the power to expel permanently”.

The article, which he penned just days before the Sun footage emerged, boasts of reforms ad complains that “Scandals make good headlines. Preventive measures seldom do. It is not surprising that more column inches are devoted to scandals than to measures taken by the House to prevent wrongdoing by its Members.”

“It has not been widely reported that the House of Lords has taken major steps in the past five years to protect its reputation and punish misconduct by its Members”.