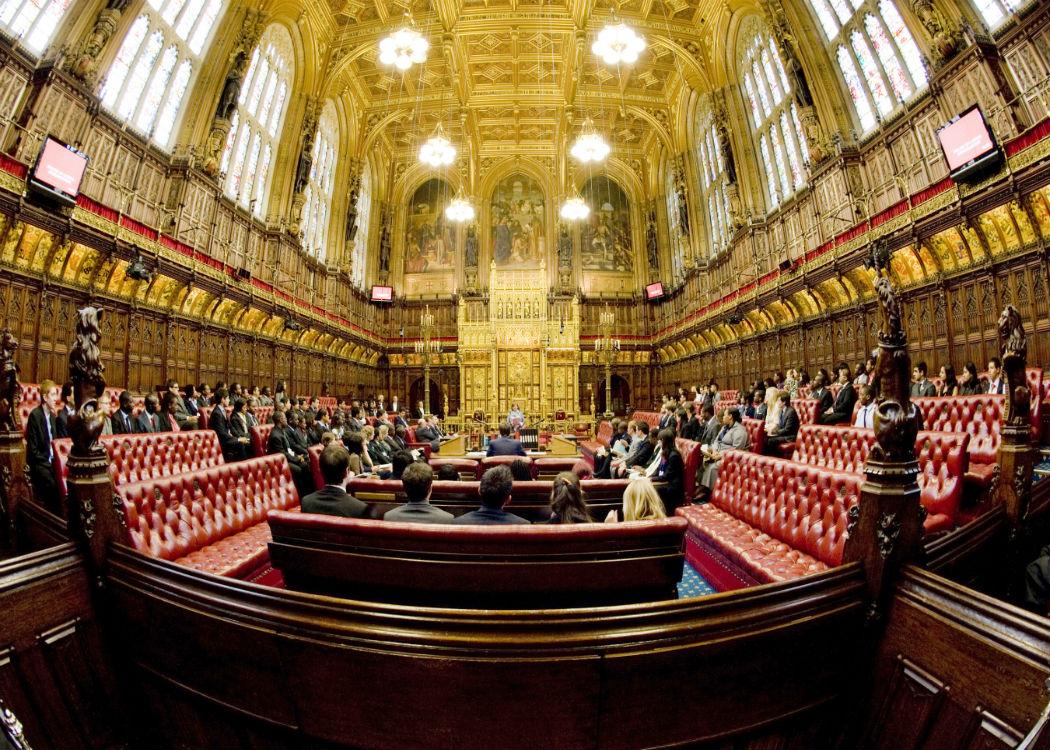 LORD SEWEL has resigned his seat in the House of Lords following the publication of footage obtained by the Sun allegedly showing him taking drugs with sex workers.

The resignation came as the Metropolitan Police confirmed an investigation into “allegations of drug-related offences involving a member of the House of Lords” and searched a central London apartment.

In a letter sent to the clerk of the parliament, Sewel wrote: “The question of whether my behaviour breached the Code of Conduct is important, but essentially technical.

“I believe the answer to both these questions means that I can best serve the House by leaving it.”

Sewel had initially planned, and was granted, a leave of absence amid growing pressure from colleagues for his resignation .

Former Speaker of the House of Commons Lady Boothroyde called Sewel a “bad apple” and advised that he “take a quiet way out of the back door”. Another peer Lord Brabazon of Tara said: “If I was in his shoes I would retire from the House of Lords as of now.”

The peer from North-East Scotland finally resigned after the launching of a criminal investigation and the searching of his central London property under the Misuse of Drugs Act 1971.