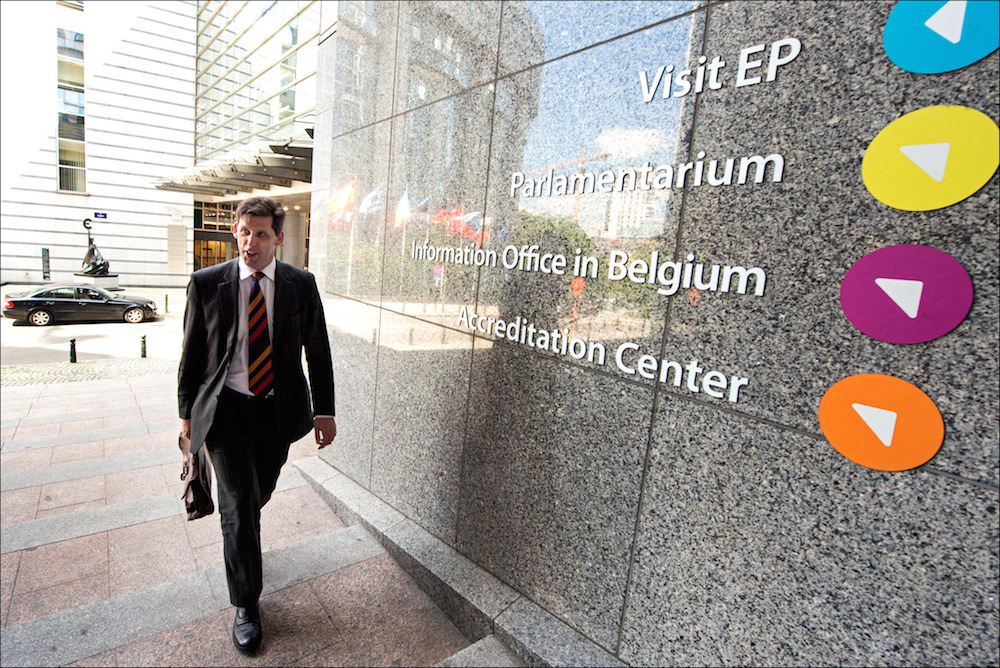 A DEFEAT TORY CANDIDATE in the General Election will become a member of the Westminster parliament and take up an influential position in a government department – despite losing the seat he contested to the SNP.

Ian Duncan, who is still serving as a member of the European Parliament, will be appointed to the House of Lords and take up a role in the Tory Scotland Office.

He has defended the move as ensuring the “best experience is available to the Government” – but political opponents say the decision is an insult to voters who reject Duncan in the June snap election, in the seat of Perth and North Perthshire.

“Politicians should not be rewarded for failure and should not end up governing the country when they lose democratic elections.” Pete Wishart

SNP MP for Perth and North Perthshire, Pete Wishart, said: “This is simply extraordinary and underlines the ludicrous nature of the House of Lords.

“That anyone can be rejected by the electorate and then just days later find themselves in a powerful government role is fundamentally undemocratic and should not be allowed in a modern society.

“It also says something about the new group of 12 Scottish Tory MPs who have been passed over and apparently not up to the job. The House of Lords is a ridiculous, archaic institution which is accountable to no one and yet wields huge influence over how our laws are made. Politicians should not be rewarded for failure and should not end up governing the country when they lose democratic elections.”

Scottish Labour leader Kezia Dugdale added: “Handing out a peerage to Ian Duncan would once again raise serious questions about the unelected House of Lords. It would be an affront to democracy.

“Ian Duncan was rejected by the people of Perth and North Perthshire just days ago. Now it seems he will sit in Parliament anyway thanks to a Tory stich-up.

“That shouldn’t be how our democracy works.” 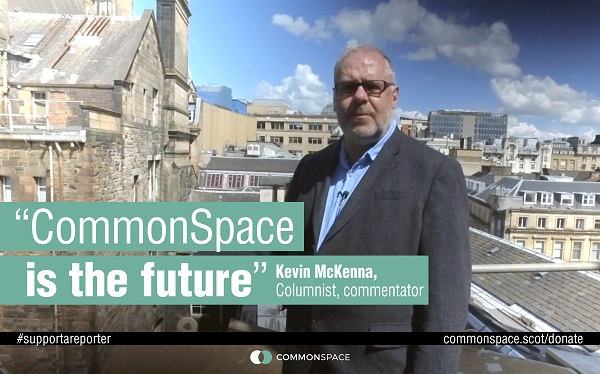 The Brexit negotiations, in which Duncan has been following in his role as an MEP, have begun in Brussels.