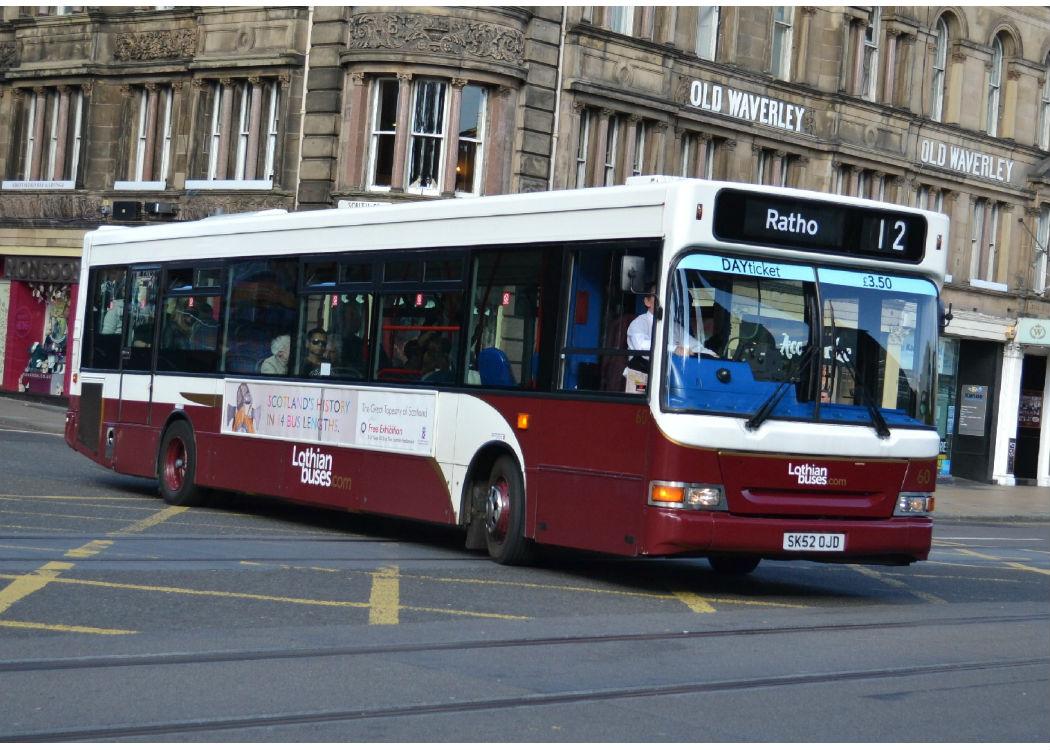 Transport Golfing Society claims it is not sexist

A PUBLICY-OWNED bus company has said that its staff will no longer attend a men-only only transport industry society after three directors went to a controversial dinner in December.

Directors Bill Campbell, Bill Devlin and Norman Strachan of Edinburgh City Council-owned Lothian Buses’, travelled to London for the annual Transport Golfing Society but have been advised not to do so again.

Their attendance was paid for by a business client and has been the subject of a review by the firm’s new chairman amid fears it was inappropriate, according to The Herald.

Campbell, Devlin and Strachan, who earned between PS200,000 and PS270,000 in 2013, are understood to have agreed not to support the Transport Golfing Society.

Malcolm Allen, secretary for the Society told CommonSpace that it was “a mountain out of a molehill” and that a woman once attended their society

“We’re always making changes and we’re not a load of old fogeys. We had a woman attend our annual dinner once. It’s a mountain out of a molehill. Most of us are married, we all have daughters so we’re not sexist. It’s a load nonsense.”

“We’ve been going 80 years and we’ve never had a woman apply to join us.”

Allen claimed that a woman’s application to join would be “considered”, however the website for the society quite clearly states that “membership will be open to gentlemen associated with the transport industry”.

Of its annual dinner, the society says: “The Transport Golfing Society Dinner is rated as one of the best sporting dinners of the year. With a great speaker, lusty carol singing, Land of Hope and Glory led by our wonderful sopranos, a glamourous string quartet playing exciting music in even more exciting tight dresses, a troupe of Can Can dancers and all all within a truly fun atmosphere.”

“Colleagues attended as guests of a supplier.

“I’ve reviewed this with the team and can confirm that no one from Lothian Buses will attend in future years.”

“Lothian Buses are to be commended for their decision that staff members won’t be attending this 1970s relic in future.

Networking is a vital part of many jobs. If a key industry dinner is so inhospitable to women that the organisers are reluctant to let them attend without asking if they’re sure they’ll be comfortable, then that creates a literal boys’ club.

This isn’t just about jobs for the girls. Women use public transport in different ways from men, and are more likely to make multiple short journeys throughout the day.

Having women working at all levels in the transport industry increases the likelihood that services will meet the needs of both men and women. “

The controversy comes amid growing discontent over golf clubs which exclude women.

Former First Minister Alex Salmond boycotted the Open Championship at Muirfield in 2013 saying its men-only membership was “indefensible in the 21st century”.