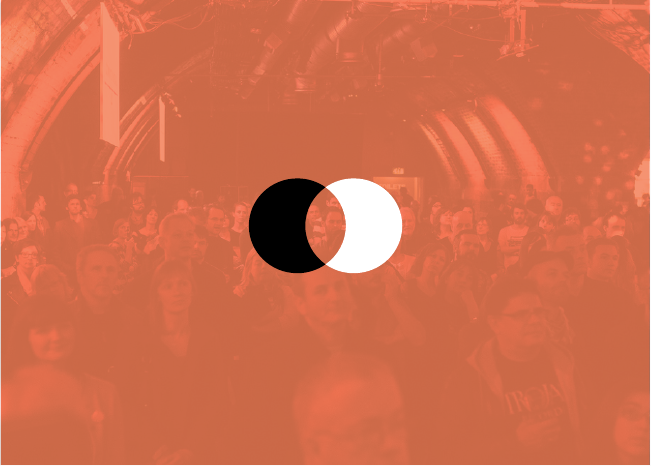 A year to the day CommonSpace first went live as part of a three-day test launch, we’re expanding our coverage to include arts, music, entertainment, technology and design, health and so much more in the Magazine section, and in our Patter category we’ll be pulling in the funniest and craziest bits of the web and the brilliant world of Scottish politics online.

In just a year CommonSpace has achieved incredible success – our stories have been picked up by national news outlets across the UK, including The National , The Herald , The Scotsman , The Independent and Forbes , and our exclusives stories have even been discussed in the Scottish Parliament (and see here ).

In one year we have had more than a million unique users and a massive 3.4 million page views. We’ve achieved these numbers with just four full time staff members: one editor and three reporters.

None of it would be possible without you, the contributors – a number now over 100. From opinion pieces to news articles and many collaborations in between, the success of CommonSpace has been built by its users, whether through contributing content directly or, so importantly, through your regular monthly donations.

The CommonSpace team will break off for the Christmas holiday period on 18 December and return, batteries re-charged and ready to go, on 5 January.

There is no denying now that the new media in Scotland has made a significant impact on the wider media and political landscape. Working together, we have so much more to achieve next year.

So we hope you enjoy this new range of content, and we can’t wait until next year when we’ll be growing even more with the launch of the CommonSpace social network.