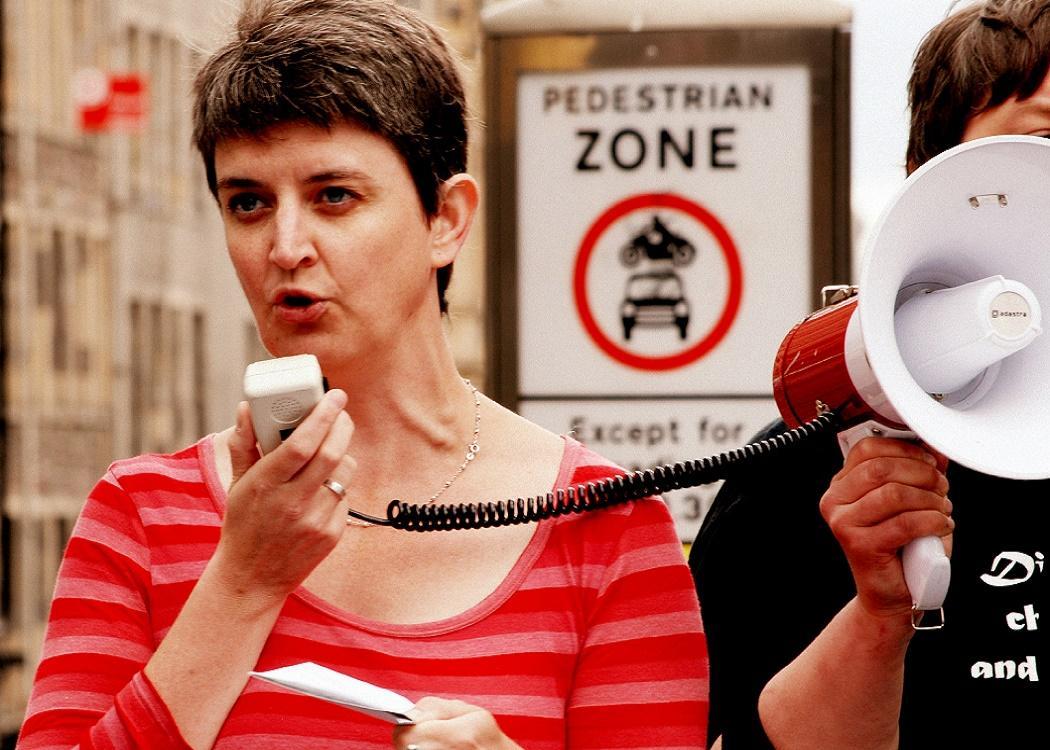 FOR the last five years, an argument has raged. On one side, you had almost all living Nobel Prize winning economists, the evidence of history and organisations representing almost all of the less well off in society. On the other side, you had a few powerful journalists, a cluster of billionaires, a dodgy spreadsheet, and a bad joke, scrawled on a piece of paper by a minister from a defeated government.

If you followed this argument academically, it was pretty brutal. The second group were, simply, wrong. Let me explain.

These were the people who argued that you needed to rapidly cut government spending to reduce the deficit caused by the 2008 financial crisis. In the world of universities, serious research, and evidence, their case rested on a study by two economics professors called Carmen Reinhart and Kenneth Rogoff.

A young economist went back to the original spreadsheet and spent some time looking at their basic sums. The justification for austerity literally disappeared in the click and swoop of a mouse.

These two American academics had produced a famous spreadsheet of economic data from across the world. They said it proved that if a government borrowed more than 90 per cent of the value of their country’s Gross Domestic Product, then that slowed the country’s economy down, making it harder to pay back the debt.

This research was leapt upon by right wing ideologues across the world like George Osborne, who quoted it repeatedly when arguing for vast cuts to public spending (even though, on its own, it was never really enough to justify them).

In 2013, though, something happened which would have altered the course of history, if government policy was decided by reasoned argument. A young economist went back to the original spreadsheet and spent some time looking at their basic sums.

It turned out that Reinhart and Rogoff had made a simple copy and paste error. Correct their mistakes, and their Excel spreadsheet added up very differently. The justification for austerity literally disappeared in the click and swoop of a mouse.

Politics, though, isn’t academia. Any rational case for austerity may have evaporated, but that was no more reason to stop the war on public services than the lack of WMDs would have stopped Blair from invading Iraq.

Cutting public spending significantly prolonged the slump, and George Osborne has missed all of his deficit reduction targets.

The Tories just moved to justification number two: Liam Byrne, Labour’s Chief Secretary to the Treasury, had left a note on his desk saying that “there’s no money left”. Whenever anyone tries to make a case based on evidence or facts, David Cameron waves this joke in their faces and lets the statement speak for itself.

The truth, though, is that the first group was always right. Cutting public spending significantly prolonged the slump, and George Osborne has missed all of his deficit reduction targets.

The recession has only really ended at all because the housing bubble has re-inflated, leaving us vulnerable to another 2008 style crash and stuck in a perpetual state of austerity, because Osborne seems to believe that the failure of austerity is endless evidence that there’s no money, and so we need more austerity.

Recently, though, another piece of evidence has emerged that George Osborne doesn’t really believe any of this; that he understands deep down that claiming ‘there is no money’ in a country which prints its own currency is the economics of the playground.

Because if there really was no money, where has the extra money come from to pay for the new estimate of the increased cost of Trident nuclear weapons to PS167bn? Is he going to pretend he found it down the back of the sofa?

If there really was no money, where has the extra money come from to pay for the new estimate of the increased cost of Trident nuclear weapons to PS167bn?

Of course, I’m against nuclear weapons anyway, because I am one of those strange people who holds the radical view that possessing tools specifically designed for the indiscriminate slaughter of millions is morally abhorrent.

But irrespective of that, the fact that Osborne can magic up tens of billions for a programme designed to make David Cameron feel like a big boy on the world stage, should make us a little skeptical of his claim that there is no money left to ensure that every child in this country is properly fed.

There’s never really been a compelling justification for austerity. And the willingness of the Tories to swallow the soaring cost of Trident shows that even they don’t really believe in it.