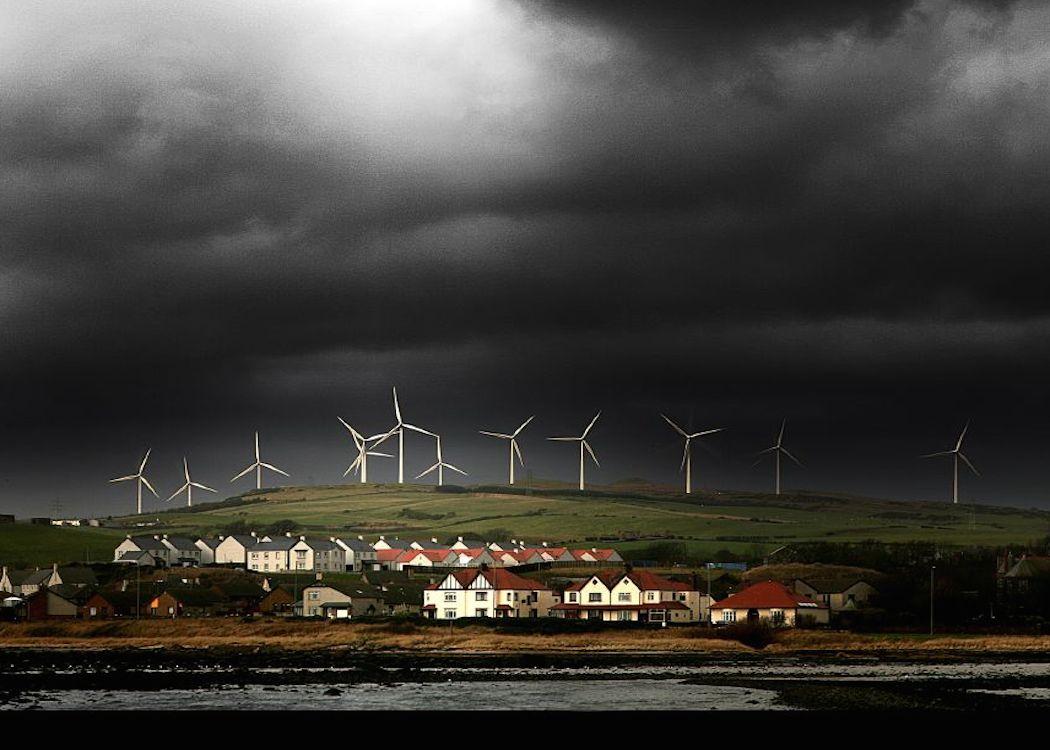 WHAT WILL SCOTLAND look like in 2025? Equal, green and independent, according to a new poll conducted by Ipsos Mori for STV news.

The opinion poll asked over 1000 Scottish adults what they thought the next decade had in store for Scottish politics, health research, sport and even the future of the planet Mars.

The most confident prediction – supported by 70 per cent of respondents – was that “Scotland will be a more equal society”.

Almost as many people believed that a majority of Scotland’s energy will come from renewable sources like wave, wind and tidal (64 per cent).

A majority also believed that Scotland will be independent in 2025, although by a narrower lead of 54 per cent to 44 per cent.

Compounding this optimism, 52 per cent of those questioned predict that there will be a cure for most cancers in ten years as medical science progresses.

However, a minority of Scots – 40 per cent and 35 per cent – believe Scotland will qualify for a major football tournament or win the rugby world cup.

Even fewer respondents (27 per cent) predict the discovery of life on Mars, despite the recent announcement of flowing water on the surface of the red planet.

Alison Johnstone, Scottish Green MSP for Lothian, was pleased with the results: “It’s fantastic to hear that most Scots reckon we’re heading towards a greener, fairer society.”