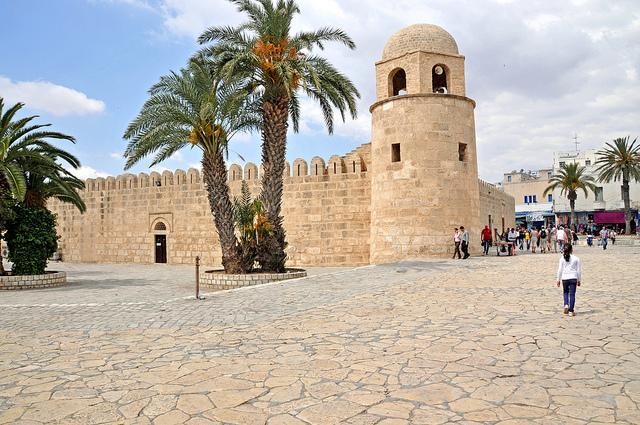 THE MAJORITY of the victims in the Tunisian attacks were British, Tunisia’s prime minister has confirmed.

A gunman,Seifeddine Rezgui, opened fire at a beach in Sousse. Authorities now believe he did not act alone and Islamic extremist group ISIS has taken responsibility for the attack.

Jim and Anne McQuire from Cumbernauld are thought to have been killed and Billy and Lisa Graham from Perth have been missing since the shooting in Sousse. Many of the dead are yet to be identified by the authorities but it is believed at least 30 Brits were killed. (click to read more)

The minister at the McQuire’s local church, Joyce Keyes, said prayers for the couple on Sunday and told the BBC: “I don’t think I can make any sense of it at all. My feeling is of numbness.”

Tunisians have been showing their respects by marching with both Tunisian and British flags.

The UK Government believes that strict rules, many of the victims not carrying identification and the injured being moved between hospitals is leading to delays in identifying all the dead.

Home Secretary Theresa May has traveled to Tunisia and laid flowers at the beach where the attack took place. She will meet with the Tunisian Government to discuss how to tackle the threat from extremism.

Speaking on the BBC Today Programme David Cameron said the events had “shocked the whole of the world” but maintained US airstrikes against ISIS are having an effect. (click to read more).

Scotland’s first minister, Nicola Sturgeon, chaired a Scottish Government resilience meeting and said in a statement:”I would like to offer my heartfelt sympathies to everyone who may have lost a loved one in this attack. We are prepared for the possibility that there may be Scottish victims among those who have lost their lives, but we have not yet received official confirmation of this.”