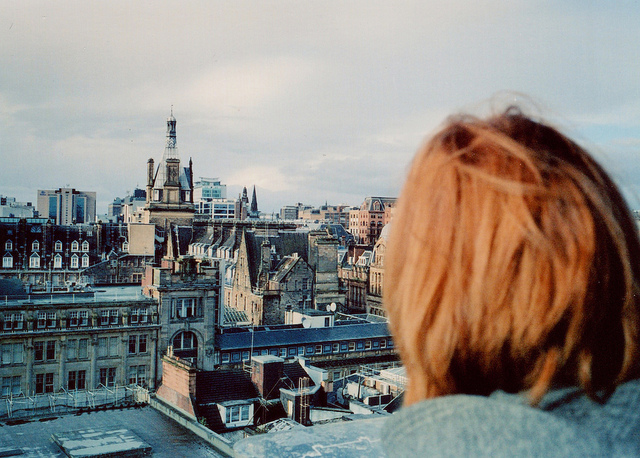 IN ALL the media storm of anguish, pain, blame and argument, there has been a conspicuous lack of examination of the basic financial situation which should underpin any rational discussion of what might happen next and the obvious questions that immediately arise.

In any building contract involving work to an existing building the main contractor – in this case the Bedfordshire-based construction giant Kier – is required, under the Building Contract, to take out insurances, usually in the joint names of itself and the building owner.  Such insurances cover, almost by definition, named perils such as fire, whether that fire starts accidentally, by mistake or omission, deliberately, or by an act of God.  So all the talk of the inappropriateness of “spending all this money” when we are suffering a housing crisis and the results of austerity and deprivation is beside the point – the money should be there specifically to rebuild it.

As exemplar we should note the first tragedy of the 2014 Mackintosh fire – whose direct cause seems to have been institutional failure, with a GSA so focussed on their legacy of new buildings that they utterly failed to ensure the most basic safety of the jewel that sustained them.

This second fire is the monstrous child of that original failure.  Nevertheless, for the original fire insurers paid out the cost of rebuilding, which was then augmented by a substantial extra raised for “betterment” over the original:  to improve building services, improve environmental performance, add modern IT, improve fire safety measures (highly-ironic, of course) and the like – the sort of work that a thorough refurbishment of the pre-fire building would have encompassed.

So, unless there has been a catastrophic failure within the professional team to require such contractual basics, or ensure that a reasonable rebuild figure was written-in, there should be the money there to rebuild – and I note that while Kier’s contract has now been terminated this would not affect properly-obtained insurances.

So my Question 1 is for the Building Team:  they have been tight-lipped since the fire, and a wish to avoid a media free-for-all is understandable given the formal legal processes that might ensue, but: do the Building Team not have a professional and moral responsibility to make it clear that adequate insurances were in place to cover the cost of a rebuild?

My Question 2 arises out of a series of extraordinarily-unhappy circumstances:

The examination of such unhappy puzzles must await a formal enquiry, but another puzzle should be addressed now:

So my Question 2 is for the Building Team again:  I appreciate their current wish for keeping schtum but: could they please confirm that they were not using PIR insulation within the rebuild?

Finally, there has been much talk about rebuild, or demolish and build something new “of its time”;  or of building a replica elsewhere, where it will regenerate a deprived area.  But, post-fire and even post-ongoing demolition, there will be some Mack left onsite, and there has been a huge amount of fixtures and fittings taken offsite, to return;  and there is a partial rebuilding of the Library sitting in a workshop ready to go back in and a huge resource – possibly unrivalled for any building in Scotland – of digital information and professional expertise that can be drawn-upon to rebuild.

Yes, it will be substantially a facsimile, but a substantial facsimile of the Mack – a building of transcendent beauty and importance – and the key point about the Mack was that its beauty was not just as a historical artefact but as a living, useful building, whose tough beauty continued to nurture generation upon generation of students and should be available to those that follow us.  And as for building elsewhere, the beauty of the building is inexorably woven to its site:  how it crowns the steep Garnethill with such graceful massivity.  Mackintosh would have put it nowhere else.

As for those arguing that we need to build something else on this site for the sake of good modern Scottish architecture:  yes, Scottish architecture is in the doldrums, but there’s plenty of vacant sites and rubbish buildings around for us to practice on; but there was, and is, only one Mack. Rebuild!

So my final Question is:  given that the money should be there, and that we have a huge need to strengthen those parts of our architectural culture that are truly outstanding, can we please just focus on saving what we can and rebuilding what we must?