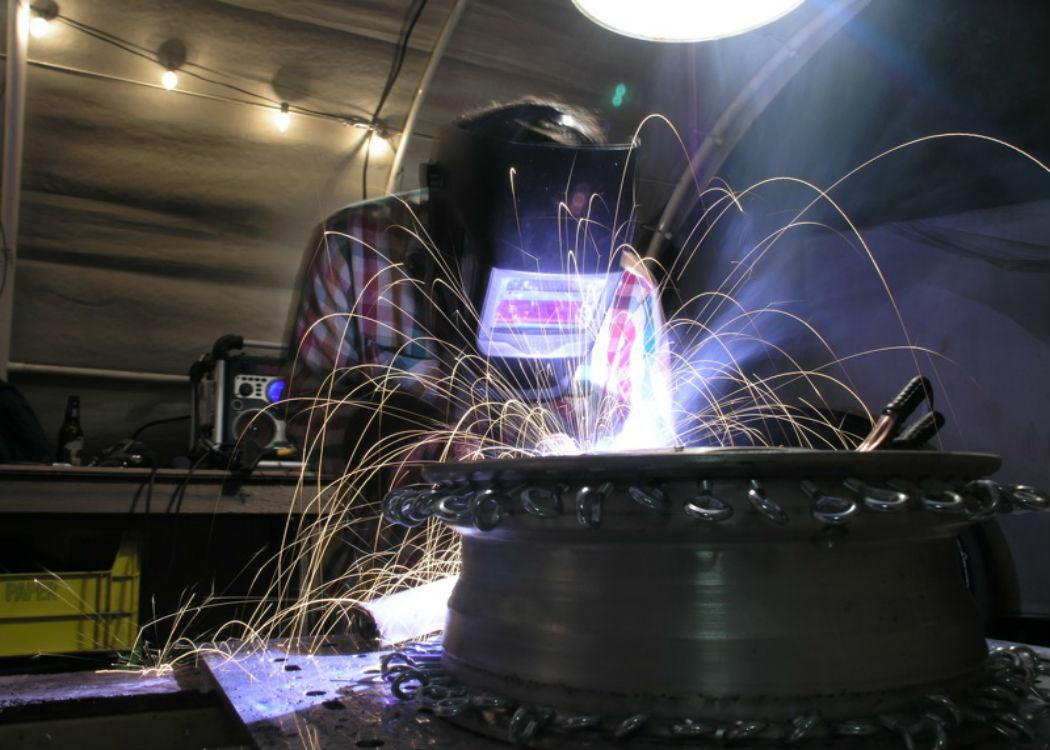 Scottish economy grows as a whole but manufacturing continues to struggle

AN industry survey has put Scotland’s manufacturing on a continuing downward trend, although there has been growth in the service sector and in the economy overall.

A purchasing managers’ index (PMI) survey by the Bank of Scotland showed that overall the Scottish economy is continuing to recover, with particular growth in the service sector.

However, there has been a continual, though marginal, decline in the manufacturing industry, with falls in output and new orders.

The PMI defines growth as being above an index reading of 50. The June output figure for Scotland’s private sector stood at 51.2, down from 51.9.

The chief economist at the Bank of Scotland, Donald MacRae, said: “June was another month of growth continuing the pick-up in activity starting in April. But the growth appears confined to the services sector.

“The Scottish economy continues to make a moderate recovery from the slowdown of the first quarter,” MacRae concluded.

The Bank of Scotland survey suggested that the slowdown in the oil and gas sector, as well as the strength of the pound sterling, has negatively impacted on Scottish manufacturing, particularly as a strong pound can affect exports.