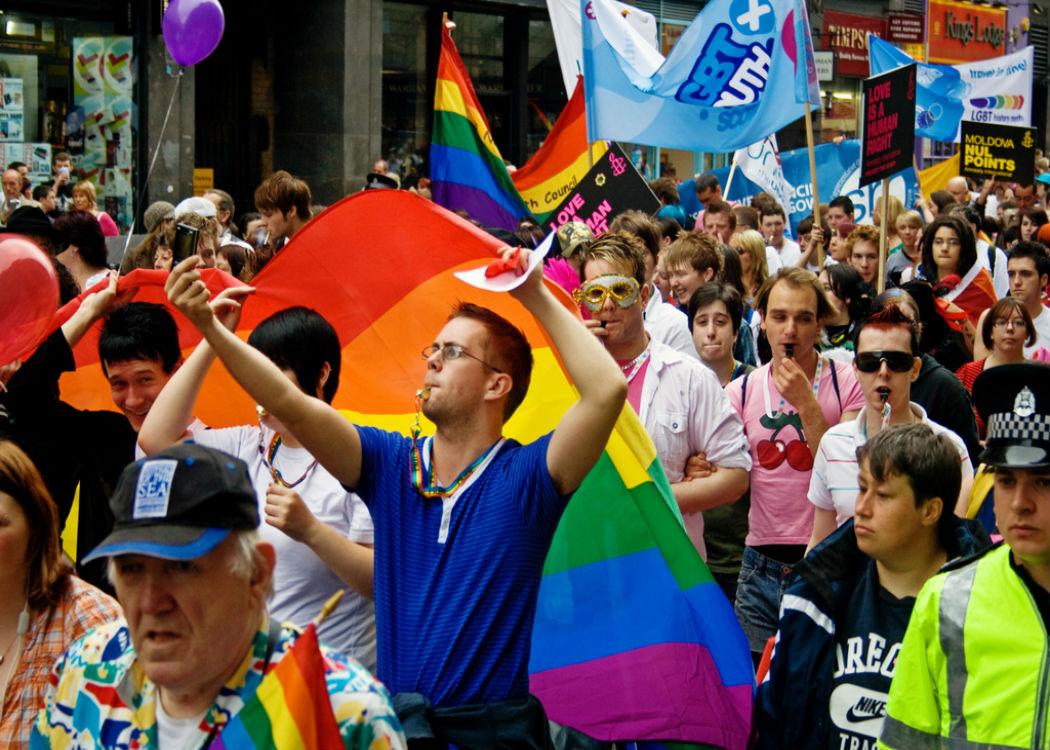 A NEW report by LGBT Youth Scotland has found that many LGBT young people still face homophobia, biphobia and transphobia, with many not aware of what constitutes a hate crime or how to report it and do not feel safe and supported by the police.

The survey of 13-25 year-old LGBT people across Scotland focused on their awareness of rights under hate crime legislation, confidence in the police, and how safe they feel in the community.

It found that just over half (50.2 per cent) were aware of their rights under hate crime legislation, while 53.8 per cent would feel confident in reporting a crime they experienced to the police. Just 49 per cent feel safe and supported by the police.

Transgender people felt significantly more unsafe than LGBT people in general, with only just over half (51.8 per cent) feeling safe in using public transport, while 40.7 per cent feel safe and supported by the police. Transgender people tended to be the most aware of their legal rights out of all LGBT groups.

Bisexual women were the least likely to feel confident in reporting a hate crime (46.3 per cent).

The figures for reported hate crimes based on sexual orientation or transgender identity have increased since they began in 2012/13, which suggests rising awareness, but LGBT Youth Scotland say indications are that there has been a rising number of hate crimes taking place.

Existing research shows up to 25 per cent of LGBT people do not believe it was worth reporting hate crimes, with 70 per cent of those physically attacked not report this to anyone.

Fergus McMillan, LGBT Youth Scotland chief executive, said of the report: “In Scotland, we are fortunate to have strong hate crime legislation that is inclusive of transgender identities yet the safety report shows a gap in knowledge and confidence for transgender young people in particular.

“When young people know about their rights, and have confidence in the process, they are more likely to be willing to report. An increase in reported crimes since the introduction of the legislation is certainly positive, yet more must be done to ensure that LGBT young people feel safe in their communities, understand their rights and how to report discrimination and harassment, and have the confidence to report.”