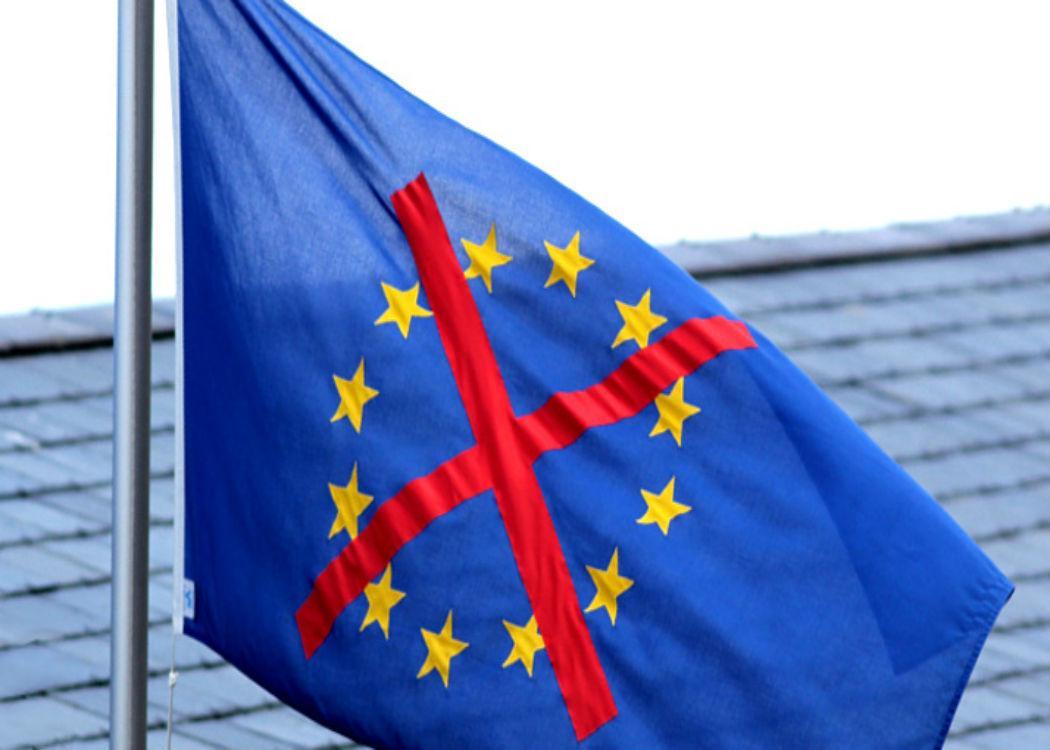 DESPERATE NEGOTIATIONS to limit the rights of migrants and distance the UK from the European project will continue today, as Eurosceptics pile pressure on Prime Minister David Cameron to deliver a deal between EU leaders.

Cameron, faced with internal party revolt over the UK’s membership of the EU, led negotiations until 5.30am today [Friday 19 February] with a further day’s talks still to go.

Tory MPs have attacked each other over the talks, which will lead to an upcoming referendum on UK EU membership in the Summer.

“There is still no deal,” Cameron said on his way to the talks. “I will only do a deal if we get what Britain needs, so I’m going to get back in there, we’re going to do some more work and I’ll do everything I can.”

Meanwhile Scottish Government cabinet secretary for culture, Europe and external affairs Fiona Hyslop said that the negotiations – focused on Tory grievances on migrants and EU symbolism – carried a “high risk / low impact for Scotland” and ignored the “need to focus on big picture”.

The key Tory issues in the negotiations are restricting in-work social security for EU migrants in the UK, reducing child benefit access for parents with young families who move to the UK and exempting the UK from the principle of “ever-closer union” in EU treaties.

Improving EU projects for the redistribution of wealth, action on climate change, or higher labour standards are not issues for renegotiation.

A vote to leave the EU, supported by Ukip and many Tory MPs, raises the prospect of a second referendum on Scottish independence.

Tory division on the issue boiled over while the talks are ongoing.

Alistair Burt MP has hit out at the party’s eurosceptic wing, led by John Redwood MP.

Burt, in a widely shared email, wrote to Redwood: “How dare you presume to advise me, or any colleague, on how to approach the referendum.”

“The slightly intimidating nature of your communication, destined for public notice, does you no credit,” replied the minister to Redwood’s campaigning efforts.

Mike Small, editor of Bella Caledonia, commenting on Cameron’s EU talks, added: “Even now his momentum and credibility have slipped dangerously and it will take an unlikely breakthrough for him to recover. Any deal now will be seen as weak and inadequate by the lobby group who had already decided this anyway.

“Cameron will have succeeded only in further alienating our European neighbours, and, inadvertently creating an opportunity for Scotland to object to what may become a forced ejection from EU membership, a political exile firmly rejected by Scottish society.”