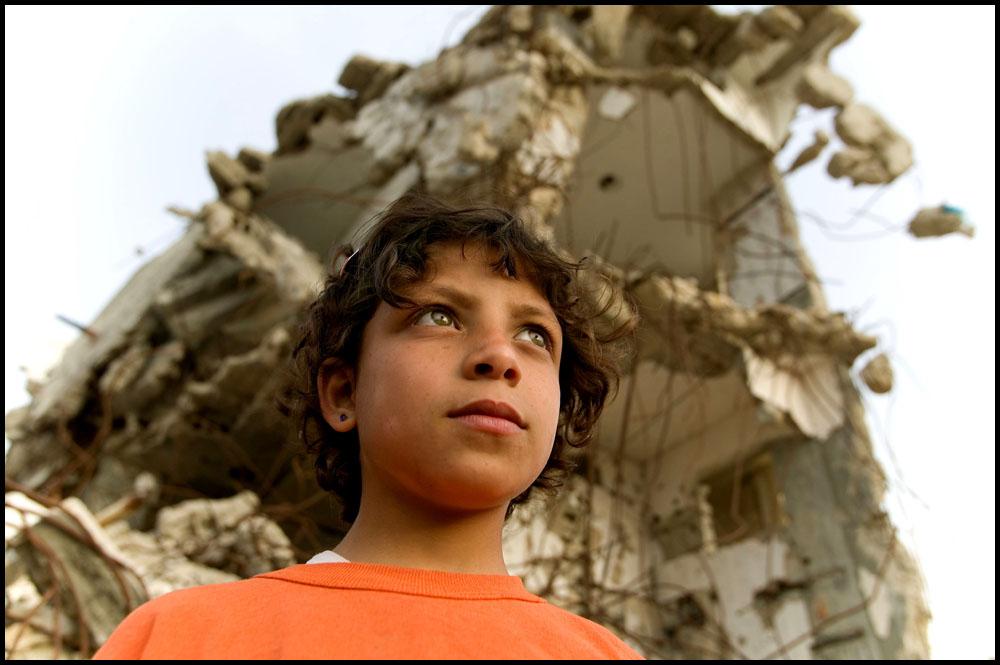 MARGARET Curran, Labour’s shadow secretary of state for Scotland, has denied claims made by campaigners that she attended a PS246-per-head dinner as a guest of a supplier for the war in Gaza.

Curran, who is a MP for the Glasgow East constituency, accepted the invitation from arms company Raytheon, which provided laser-guidance systems for the bombing of Palestine last August, in which 1903 Palestinians were killed, including 450 children.

She was confirmed as an attendee on table 43 of the dinner program. When asked why Curran had accepted the invitation and whether she was aware of the company’s links, a spokesperson said: “Margaret Curran did not attend the ADS dinner.”

A press officer in Curran’s office added: “We may at some point in the distant past have accidentally accepted the invitation.”

Campaigners and politicians criticised Curran for accepting the Raytheon offer.

Andrew Smith from Campaign Against the Arms Trade said: “Raytheon is a company that we know has been connected to the destruction of Gaza last summer. It’s a war that people in Scotland and across the UK found abhorrent.

“Margaret Curran should definitely not be accepting a PS246 dinner at their expense. These companies do not host MPs because they are nice. They do it so that can sell as many weapons as they can.”

Mick Napier, of the Scottish Palestine Solidarity Campaign, added: “Labour’s colleague Ann McKechin MP sits on the arms export control committee and has fobbed off many requests for a full arms embargo for Israel.

“In this case, Margaret Curran should have stood up publicly and repudiated any link to Raytheon who were linked to the dropping of 500lb bombs on Gaza last summer.”

Also confirmed on the guestlist for the dinner were Scottish Labour MP Gemma Doyle, the shadow defence minister, who sat with BAE Systems; Brian Donohoe MP for Ayrshire, a guest of Airbus Group; and Berwickshire Liberal Democrat MP Michael Moore who was a guest of drone manufacturer Selex ES.

The program, seen by CommonSpace, included the UK’s biggest arms companies across 84 tables at the London Hilton. Guests, including 40 members of parliament and speakers Vince Cable and journalist Jeremy Vine, enjoyed tomato and basil tart followed by beef fillet and chocolate and praline spheres for desert.

“While some parts of our constituency suffer from lower life expectancy rates than that of the Gaza Strip, our MP’s concern is seemingly courting the arms companies that profit from the indiscriminate slaughter of the same Palestinians by the IDF.

“We can continue with this broken system of representation or the people of the East End can elect a locally based, working class MP on a workers wage committed to improving the community. That’s the real choice in May.”

Natalie McGarry, who is standing for election in Curran’s seat for the Scottish National Party, said: “This is a further indication of how out of touch Margaret Curran and the Labour Party are with the needs and aspirations of the people of the east end of Glasgow and with voters across Scotland.”

Green MSP for Glasgow Patrick Harvie said:
“It’s always sickening to hear of senior politicians trying to gain favour with arms dealers, not least when the company has made profit from the appalling attacks on Gaza.”

“Most voters know the difference between the political parties on Trident, but every year huge numbers of people are killed and maimed by the less high-profile products of this industry. Death and destruction underpin its balance sheet, and all political parties should be finding way to challenge its power and restrict its business, instead of schmoozing with its corporate reps.”

Last summer over 50,000 bombs were dropped on Gaza, where 1.8 million people live inside just 139 square miles. Investigative journalist Billy Briggs uncovered links between the bombings and Raytheon operations in Scotland.