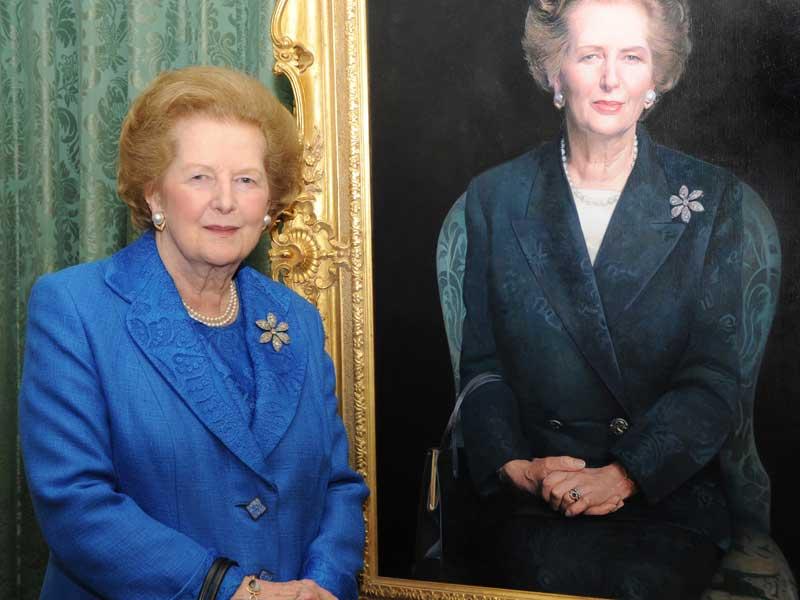 A full briefing on the allegations was given to Thatcher on Hayman’s membership of the Paedophile Information Exchange and that his diaries contained sexual fantasies with children.

The police launched an investigation into Hayman after “obscene materials” were found on a London bus. The diplomat – who had “access to highly confidential and sensitive material” – was not charged by police.

The briefing shows that Thatcher removed the suggestion that allegations should be aired “in the House”, indicating that there should be no public statement on the case.

Later Conservative MP Geoffrey Dickens accused Hayman of paedophilia in the House of Commons, and referred to a document exposing a paedophile ring linked to parliament.

Dickens, who campaigned on the issue throughout the 80s, then said he was subject to intimidation in a statement to parliament in 1985: “I received threatening telephone calls followed by two burglaries at my London home. Then, more seriously, my name appeared on a multi-killer’s hit list.”

The controversy re-emerged when Tom Watson MP raised the issue in 2012, stating that there were claims relating to “a powerful paedophile network linked to parliament and Number 10 [the office of the Prime Minister].”

The government has launched an inquiry into historical child abuse cases. However, this has been criticised as ‘establishment led’. Two enquiry leaders have resigned before the process has started.