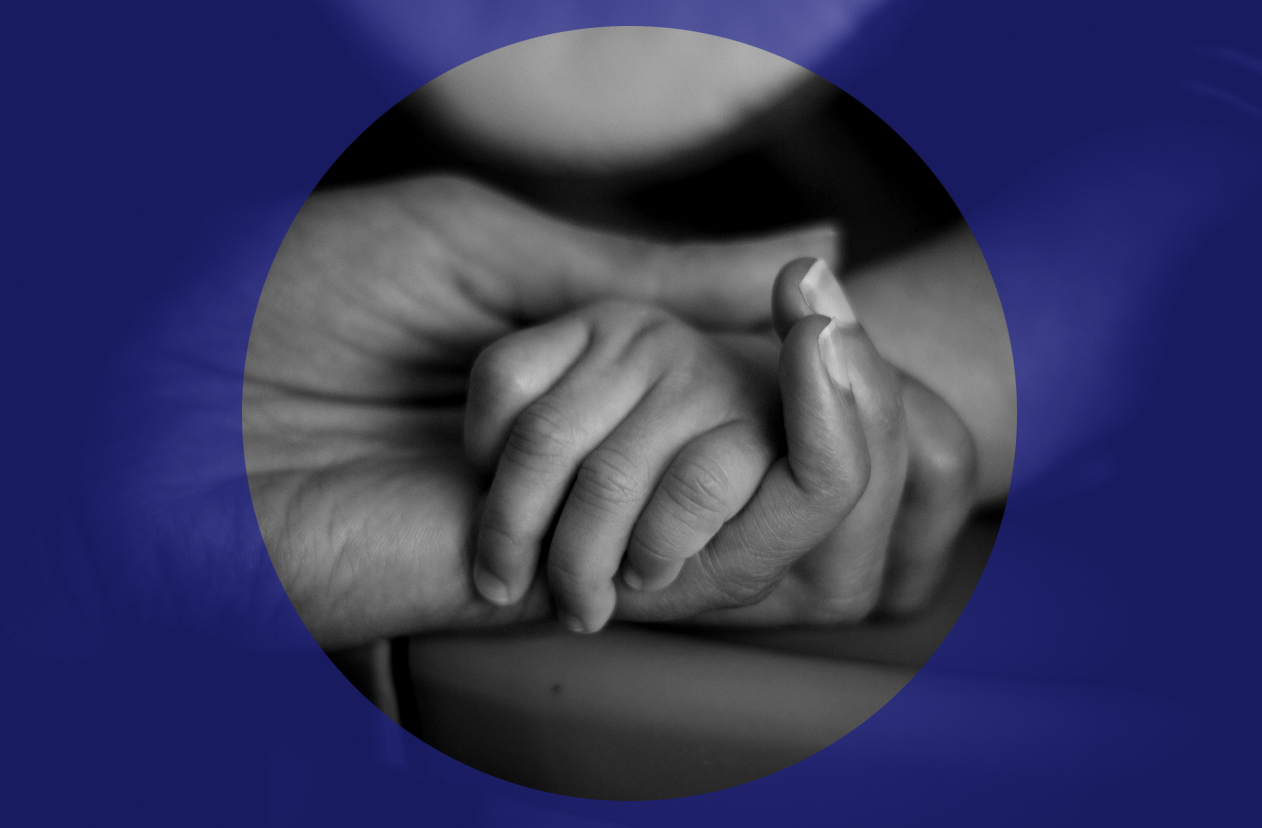 “Too often, those who experience poverty are dehumanised. But there is nothing more human than needing support and there could be no clearer mark of a compassionate society than the willingness to provide it.”

Marion Davis, head of policy for the charity One Parents Family Scotland, argues that the problems facing many single parents must be seen as failures of the system

SINGLE PARENTS DAY, recognised on March 21 in the UK and Ireland, is a chance to celebrate the strengths and successes of single parents and all that they do for their children.

But don’t be fooled into thinking this is just another opportunity to bolster the sprawling greeting card industry – we haven’t seen any Single Parents Day cards in the shops (yet). Celebrating single parents’ ability to survive and thrive in often difficult circumstances is an important aspect of ‘self-care’, of supporting mental health and family wellbeing.

In reality, most single parents are women in their mid-30’s, only two per cent are teenagers, most have only one child (fewer on average than in two-parent families), and almost two-thirds are in employment. Among those parents who are not in paid work – some of whom OPFS supports through our local community-based services – this is typically not a choice but the result of a lack of recent work experience, family-friendly, fairly-paid working options and affordable, flexible childcare.

And, as much as it may be comforting to imagine that we are immune to unexpected circumstances, any parent could find themselves in the same boat. In fact, one in four families in the UK is headed by a single parent. People can become single parents as a result of relationship breakdown, domestic abuse, death, immigration issues – the list goes on. There are things in life that can’t be planned for, but we should all be able to rely on being treated with understanding and dignity, whatever our circumstances.

This is why a core part of our work as advocates for single parents is calling, on the one hand, for an end to the needless, misguided stigma, and on the other, for policies which ensure that one parent families are not put at a disadvantage and are protected from poverty when times are tough. For us, these are two sides of the same coin, because often the justification for policies which harm single parents is one which puts the responsibility – or, worse, blame – for hardship solely in the hands of the individual.

If we appreciate single parents for the tireless, dedicated, loving and varied group of people that they are, we can’t possibly turn a blind eye while their families struggle to stay above water. And if we look at the facts about income inequality and about the steps that governments can take towards closing the gap and raising standards of living, we have to acknowledge that failing to act is not only morally wrong but also anineffective strategy.

What this really means is that despite the bleak figures on poverty levels facing single parents, there is cause for optimism: none of this is inevitable and action can be taken to turn the tide. We know this because analysis of poverty levels over the decades shows that policy decisions have the power to offer a lifeline and change people’s lives for the better.

Research by the Joseph Rowntree Foundation published last year identified that poverty levels in the UK had fallen between 1998 and 2010 as a result of changes to benefits which strengthened the social security system. In contrast, social security cuts since 2010 reversed many of those improvements and left increasing numbers of people below the poverty line.

We have seen first-hand how a number of these changes have put single parents in an increasingly difficult position, including the benefits freeze, the five-week wait and poor administration of the Universal Credit system, the benefits cap, and the two-child limit on the child element of Universal Credit and tax credits.

Before November 2008, single parents had entitlement to benefits without meeting full job-seeking requirements if their youngest dependent child was under 16. After being lowered to 12 that year, the age limit has continued to be steadily reduced; first to 10, then to seven, then to five in 2012, until 2017 when the age was finally lowered to three.

These are all tangible changes with a well-evidenced adverse impact, which means these are all areas where major strides forward can be made if a different approach is taken. But this is unlikely to happen without a serious shift in thinking away from seeing poverty as an individual failing to treating it as a failure of the system, caused by often unsurmountable structural barriers trapping families in poverty.

Too often, those who experience poverty are dehumanised. But there is nothing more human than needing support and there could be no clearer mark of a compassionate society than the willingness to provide it.

This is our ambitious hope for Single Parents Day: that in raising our voices in celebration of the single parents we know, we can help to change the conversation from one of judgement and blame to one of mutual understanding, respect and support. These are the ideals which should shape our everyday lives, our relationships, and our society.

If there’s one thing we can be sure of in these uncertain times, it’s that the urgency of striving towards a more equal, more caring world has never been greater.