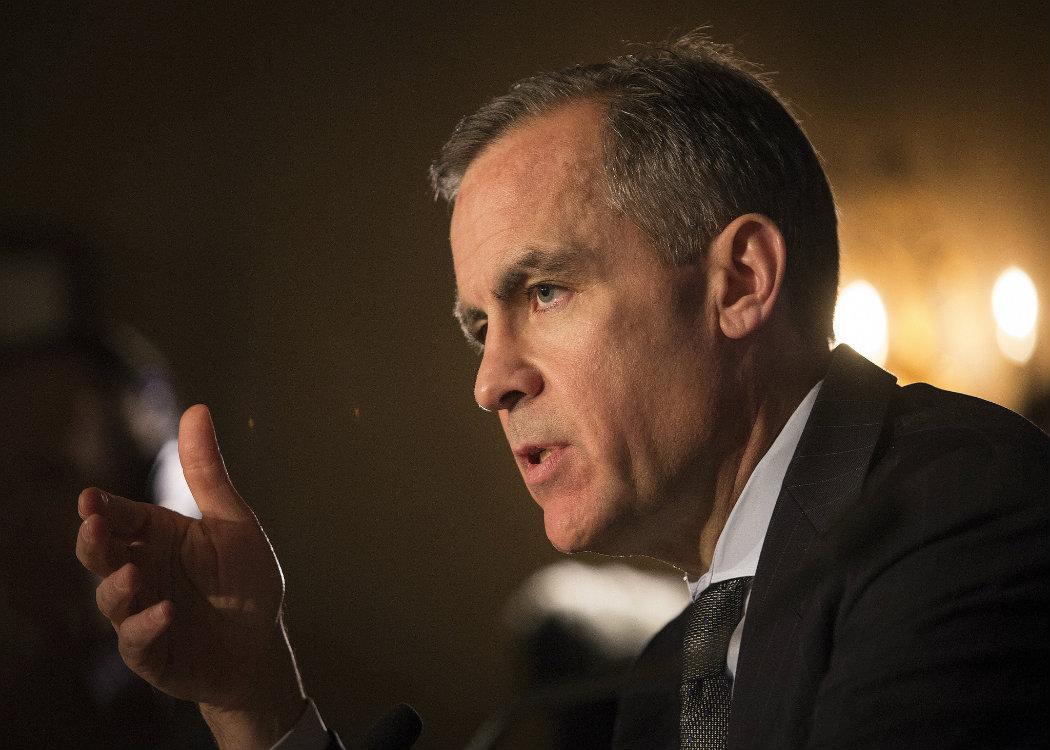 THE governor of the Bank of England Mark Carney forewarned world leaders that idleness in the face of climate change could result in a further financial crisis and falling living standards.

The move comes as part of a plea on the international community to act on global warming and, specifically, to do more to encourage corporate emissions transparency.

The governor was quoted in the Guardian , stating: “The challenges currently posed by climate change pale in significance compared with what might come.

“The far-sighted amongst you are anticipating broader global impacts on property, migration and political stability, as well as food and water security. So why isn’t more being done to address it?”

He added: “Climate change is the tragedy of the horizon. We don’t need an army of actuaries to tell us that the catastrophic impacts of climate change will be felt beyond the traditional horizons of most actors – imposing a cost on future generations that the current generation has no direct incentive to fix.

He continued to say that by the time climate change has reached the forefront of the financial agenda, it would be too late to calculate the economic risks to investors and insurers.

The governor is also the chairman of the Financial Stability Board, an international body initiated by the G20 to observer risks to the financial system. The message would be brought forward to the G20 meeting that is due to take place in Turkey in November 2015, with the hope of encouraging the international community to reinforce their stance on corporate disclosures.

Carney stated that if recent weather patterns were anything to go by, moves needed to be taken to ensure that investors can make sound judgements around the risks associated with the environment.

Carney listed three ways in which global warming could impact global fiscal stability levels. He firstly referenced stability, focussing on risks such as floods and storms. Secondly, he mentioned liability risks for those seeking climate change related compensation. And lastly, the governor spoke of possible transition risks created by a re-evaluation of assets as a result of the transition to a low-carbon economy.