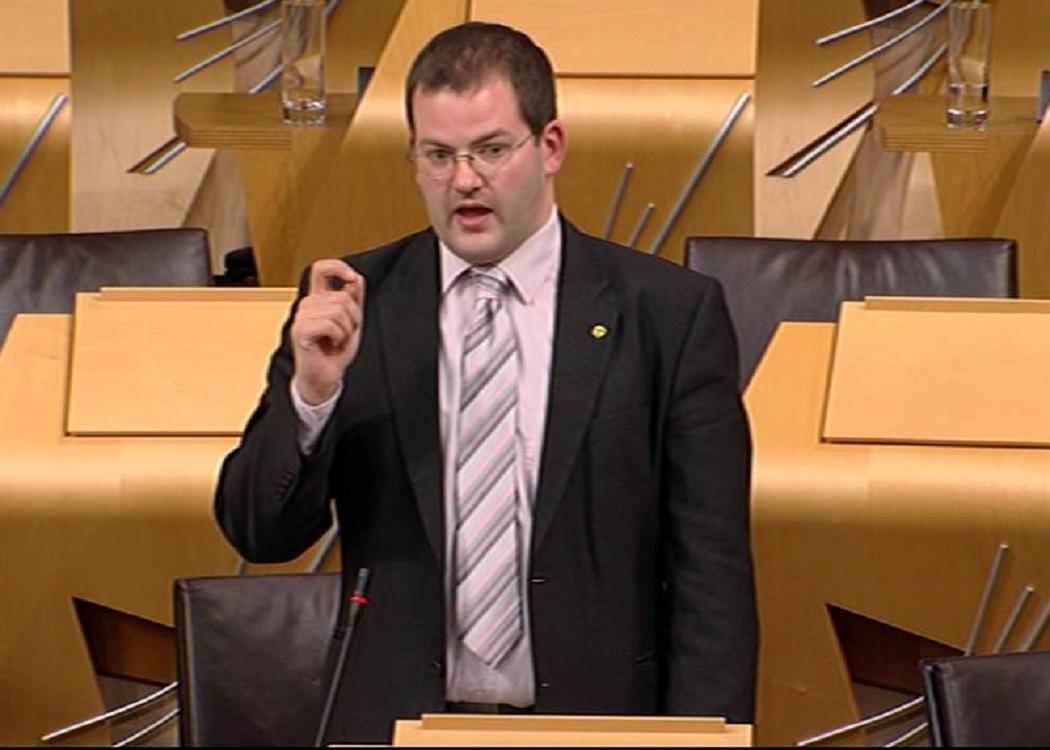 THE Scottish Government played an “absolutely superb hand” during the fiscal framework negotiations amid attempts by the UK Treasury to “shaft Scotland”, according to SNP MSP Mark McDonald.

Speaking to CommonSpace at the SNP spring conference in Glasgow about the recent financial deal negiotated by Finance Secretary John Swinney ahead of the devolution of further powers to Scotland, McDonald said: “I think it was very clear very early on that the Treasury were seeking to shaft Scotland basically. They had set out the approach they wished to take which was to effectively cut the Scottish budget by PS7bn over a period of time.

“That was a clear contravention of the Smith Commission and of The Vow and I think what was clear very early on was that John Swinney made it very clear to the Treasury that he would under no circumstances sign up to a deal that caused detriment to Scotland and he would be recommending to the Scottish Parliament to reject any legislative consent motion in those circumstances.

He went on: “I think a lot of people expected the Treasury would try and bend Scotland to its will but I think John Swinney held firm.

“Nicola Sturgeon made a very strong statement to the Scottish Parliament and within two hours of her having made that we had a phone call from the Treasury and a deal on the table.

“I think what it demostrates is that the Scottish Government played an absolutely superb hand in these negotiations, and they’re the first people to take on the Treasury and win.”

In the interview McDonald also discussed his reaction to Nicola Sturgeon’s keynote address to the conference, the recent GERS figures and the upcoming EU membership referendum.