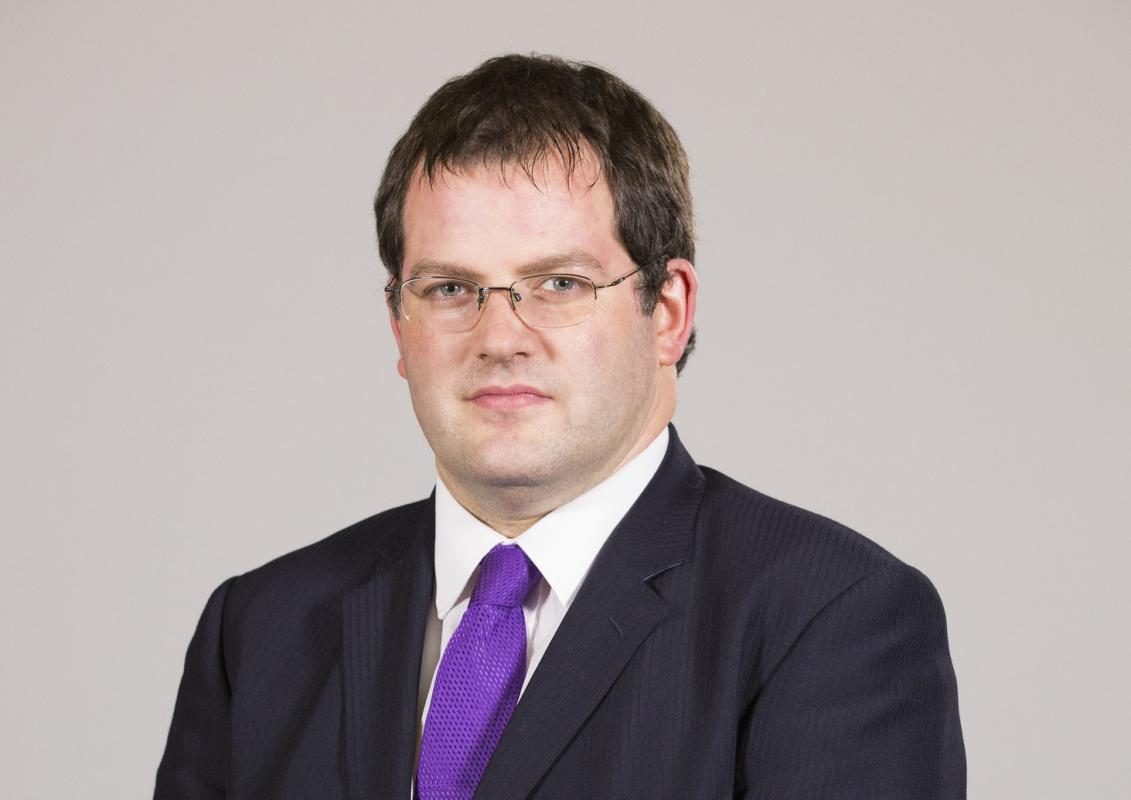 Following resignation two weeks ago, the former minister has now been suspended

MARK MCDONALD MSP, who resigned two weeks ago as minister for childcare and early years as a result of a complaint against him which he described as relating to “inappropriate behaviour”, has now been suspended by the SNP following “new information”.

A statement released by the SNP on Thursday said: “Following new information being received by the SNP over the course of the last 24 hours relating to the behaviour of Mark McDonald, he has been suspended from both the parliamentary group and the party while further investigation takes place.

“In the interests of due process and appropriate confidentiality no further comment will be made.”

When McDonald first resigned, he said that his behaviour had been intended as “friendly” and “humorous“, but apologised in light of the realisation that the behaviour “might have made others uncomfortable”.

Questioned about the resignation and McDonald’s position within the party, First Minister Nicola Sturgeon said that while his resignation was the right decision, “some others may well have thought [it] was not serious enough to resign”.

Sturgeon said that McDonald was a “good MSP”, and confirmed that the complaint related to language and not to physical contact.

Writing in the Press and Journal on Monday, McDonald expressed his intention to change his behaviour, said he had “apologised unreservedly” and revealed that he had been offered and accepted “support through the SNP to help me understand more about the way I behaved”.

The suspension comes amid heightened attention to the issue of sexual harassment at both Holyrood and Westminster.

On Wednesday night, Labour suspended deputy leader and interim leader Alex Rowley from the party due to emerging information around allegations of abusive and threatening behaviour, put forward by an ex partner.

This followed Rowley’s decision to step down from his leadership position when the allegations came to light in The Sun earlier the same day. Rowley has said that he “absolutely refute[s]” the allegations, but asked that an internal investigation be conducted into the matter.

The Daily Record later reported that they had approached the Scottish Labour party regarding the claims five weeks earlier and had been warned off publishing the story by Labour’s lawyers.

Labour has denied any wrongdoing, saying that the claims put forward to them were “unsubstantiated”.

A spokesperson said:  “At no point did the Labour party receive a formal complaint regarding Alex Rowley. The party was approached by newspapers with unsubstantiated claims, with no evidence shared with the Labour party prior to publication in the Sun newspaper.

“Whilst the party could not formally investigate these claims in the absence of evidence and a complaint, they were put to Mr Rowley, who completely refuted them.”

The spokesperson confirmed that the party learned with Rowley’s resignation that the police had been in touch with him on 10 October regarding a report which, Rowley said, was made several years ago and was not taken forward by the police.