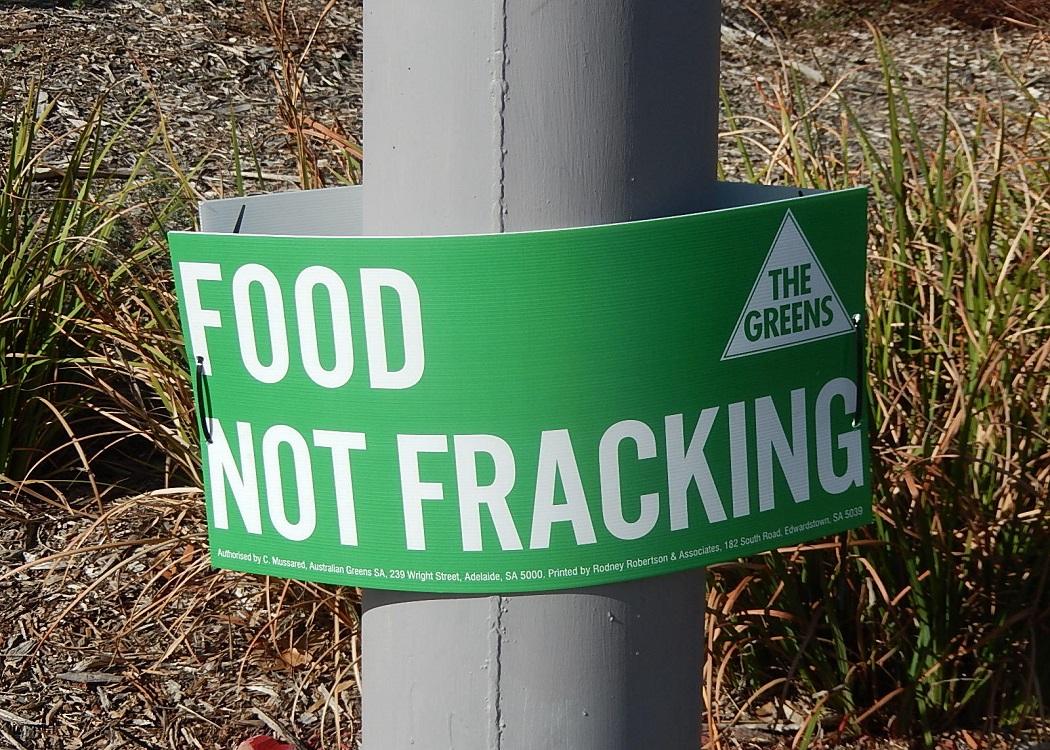 Councillor Mark Ruskell, Scottish Greens and MSP candidate for Mid-Scotland and Fife, responds to a CommonSpace column by Calum Miller calling for more debate on fracking

THE way we generate and use energy has never been more important. We’ve just seen the Paris climate deal struck, with a clear direction of travel signalled.

Those who want to keep mining and drilling are dinosaurs, and their attempts to distract from a clean-tech, jobs-rich future must be challenged.

In a recent piece for CommonSpace, Calum Miller asked us to open up the debate about fracking, suggesting that drilling for unconventional gas would somehow solve fuel poverty. This simplistic approach fails to acknowledge that the best way to cut fuel bills is to cut fuel use, and Scotland already has the resources to make that happen. And we don’t need to frack under our homes to do it.

Those who want to keep mining and drilling are dinosaurs, and their attempts to distract from a clean-tech, jobs-rich future must be challenged.

In his piece , Miller claimed: “Greens used to be in favour of fracking as a ‘bridge energy’.”

This statement has no basis in fact. We’ve opposed it from the start, and led Holyrood’s first and only debate on the subject. We called for a ban; all other parties voted against it. We have also consistently championed energy efficient housing to tackle fuel poverty.

Writing in the Scotsman , Lesley Riddoch points out: “Energy reduction measures and district heating schemes are as important as green energy and if Patrick Harvie’s insulation proposals had been adopted in 2007, Scotland’s green ‘performance’ would be far healthier today.”

We’ve shown with our major report Jobs In Scotland’s New Economy how we can create more and better jobs by prioritising energy efficient housing, oil and gas decommissioning, renewables, forestry and green chemistry.

Even without the Paris agreement, a response to the economic and energy challenges must acknowledge the need to move away from fossil fuels. Anything else simply isn’t credible or responsible.

There are signs that the Scottish Government is shifting in the right direction. My Green colleague Alison Johnstone MSP got Finance Secretary John Swinney to agree that energy efficient housing should be a national infrastructure priority. We’ll find out this week how much money he plans to commit to that.

We know that if the Scottish Government continues to invest at the current rate it will take 28 years to eradicate fuel poverty. It’s funding, not fracking, that can make a real difference in the short term.

And what of communities across the central belt who remain at risk from another wave of fossil fuel extraction? For some, the temporary pause of a moratorium is enough but for most people it’s no reassurance at all. It underlines the fact that the Scottish Greens are the only party going into the Holyrood election pledging to keep pushing for a permanent ban.

The SNP membership voted against this at their conference, while Labour is offering undefined regulations and referendums. The Tories and Lib Dems want to drill, baby, drill. We know from The Ferret that fracking companies are already circling Scotland, waiting to hear if their bids for licenses will turn into approvals, while the Forth is already licensed for coal gasification.

People in the Falkirk area know the stress this uncertainty causes only too well. The final decision on an application for coalbed methane (CBM) at Airth has been caught by the Scottish Government’s moratorium .

The science is crystal clear. We have access to more fossil fuels than we can safely burn if we want to limit climate change.

I supported local communities who were rightly aghast at Dart Energy’s plans to sink 22 wells, and who fought them through a public inquiry after the plans were rejected by both Falkirk and Stirling Councils.

Finally, I’d highlight another statement Miller made that has no basis in fact. He accused Greens of “insulating our minds against science”. Yet the science is crystal clear. We have access to more fossil fuels than we can safely burn if we want to limit climate change.

And at a local level we already have enough public health risks. As Professor Andrew Watterson, the health and safety expert from Stirling University, said in his submission to the Airth coalbed methane inquiry: “Forth Valley already contains a variety of existing industries and many companies that produce pollutants including potential carcinogens and endocrine disruptors.

“Any new CBM activity will add to that load. Assertions about the good environmental and occupational health and safety of processes and materials used in CBM and effective regulation, management and good governance need to be tested against the evidence. Currently they do not stand up to scrutiny.”

So let’s not be distracted by cynics who pit fracking against freezing. Scotland can ban unconventional gas extraction and provide warm homes for all but for that we need a bolder Holyrood with more Green voices to keep things moving in the right direction.