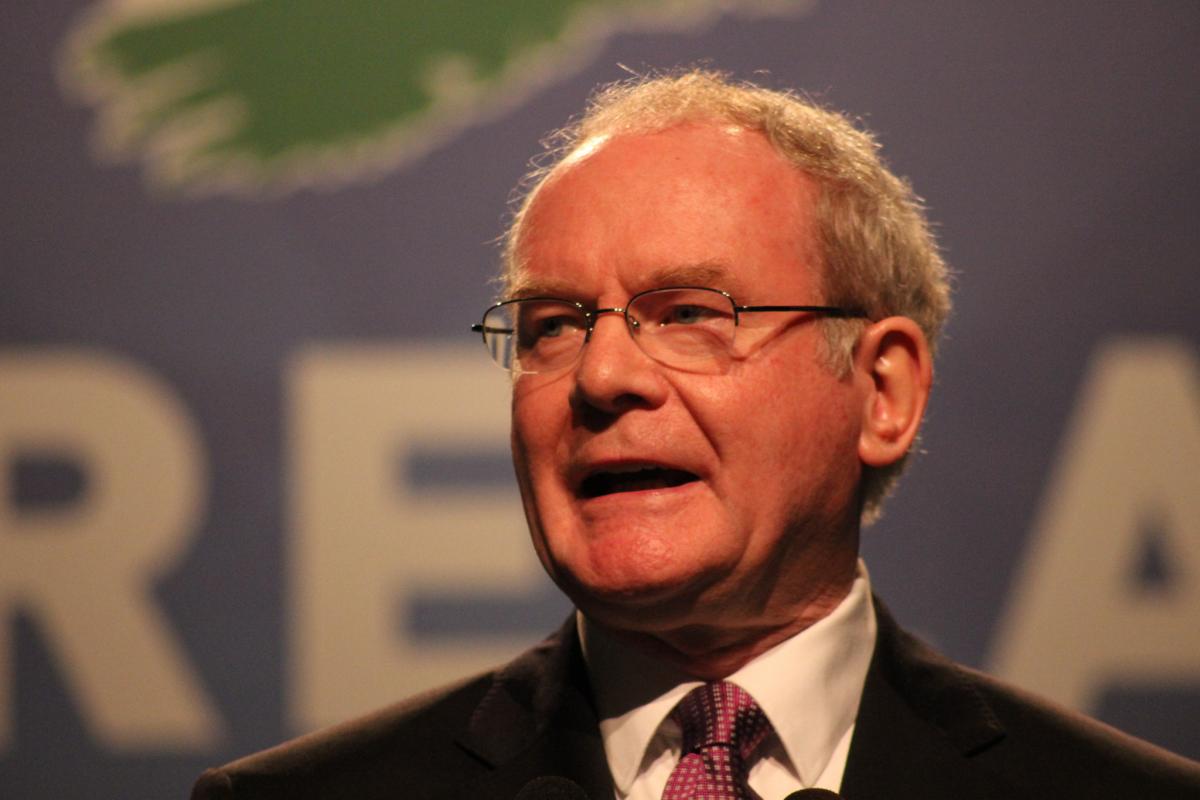 McGuinness grew up in the working class Catholic area of the Bogside in Derry in the 1950s and 60s. The 1960s was a time of radicalisation in the area in opposition to the violence and discrimination of the sectarian ‘Orange state’ in Northern Ireland (NI), which deprived the Catholic community of access to work, housing and effective voting rights.

Resistance to the state exploded with the battle of the Bogside in 1969, a huge riot over conditions in the area, fought between residents on one side and the state’s Royal Irish Constabulary police force and Protestant militias on the other.

It was during this tumultuous time that McGuinness joined the IRA, in response to the violence and discrimination he witnessed.

Speaking at an Oxford debate in 2015, he said: “Before ever there was an IRA in my city, the British army were shooting citizens dead.”

“Before ever there was an IRA in my city, the British army were shooting citizens dead.” Martin McGuiness

At the time of the 1972 Bloody Sunday massacre in Derry carried out by the British army, he was second in command of the IRA in the city, at the age of just 21.

During the massacre – a huge turning point in the struggle for equality in NI – British soldiers gunned-down 26 unarmed civil rights protestors, killing 14, many of whom were teenagers.

He began a lifelong partnership with fellow republican leader Gerry Adams, who identified his leadership abilities. In 1972, he and Adams were involved in tentative negotiations with the UK Government.

McGuinness claimed to have left the IRA in 1974 and devoted his energies toward the republican political party Sinn Fein (an illegal organisation at the time he joined the IRA) after being jailed in the Republic of Ireland, following his arrest near a car carrying weapons.

Various political figures and journalists accused McGuinness of retaining a leading role in the IRA throughout the civil war that erupted in Northern Ireland through the 1970s, 80s and 90s. McGuinness denied continued involvement, though always expressed pride in having been a member.

Borderline: Northern Ireland in the midst of Brexit

During the period, NI security forces, regular British army units and irregular paramilitary loyalist groups, heavily infiltrated by British military intelligence, waged a bloody war against Irish republicanism. They were responsible for a majority of civilian casualties in the conflict, many of whom were directly targeted by the paramilitaries.

The IRA waged a campaign of bombings and targeted assassinations, both in NI and Britain, and numerous figures blamed McGuinness and other republican leaders for the campaign.

McGuinness was repeatedly involved in negotiations with the UK Government and British state officials during the conflict, including during the 1981 hunger strike by republican prisoners.

He was the republican movement’s central negotiator in the 1998 Good Friday Agreement, which ended the armed campaign and led ultimately to a succession of power sharing governments between republican and unionist political forces.

He stood down from the post in January 2017 after revelations of the mismanagement and overspend of the Renewable Heat Incentive scheme under DUP leader Arlene Foster, which he said justified fresh elections. The resignation forced the collapse of the government and a new election, in which Sinn Fein increased their strength in the parliament, coming ended the traditional unionist dominance in Stormont.

He did not stand in the elections due to ill-health. He was diagnosed with amyloidosis, a rare and incurable condition that attacks essential organs.

In the spotlight: The collapse of power sharing in Northern Ireland

McGuinness became known as a pragmatic figure and one of the key architects of the NI peace process. The Orange state has largely been dismantled, but the peace process was criticised by some in his own movement for failing to tackle wider problems of poverty and social alienation in NI.

Many political figures, including the leaders of the UK and RoI governments, have praised him for his work in the peace process.

In one of his final speaking appearances, McGuinness said: “My heart lies in the Bogside.” 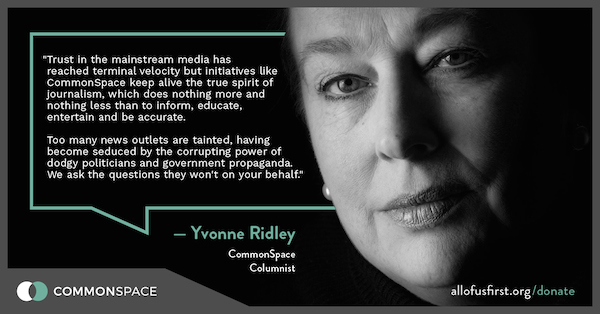