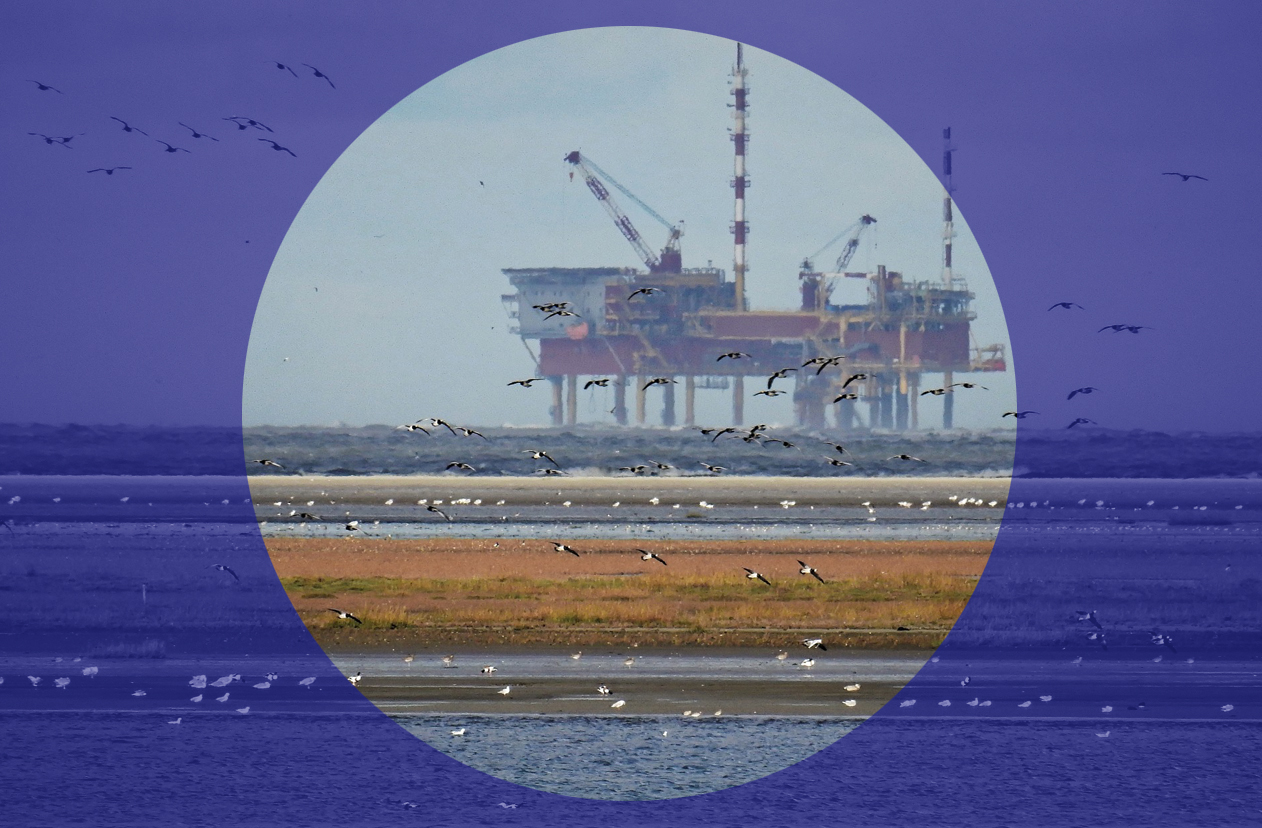 “A continued lack of action on a so-called just transition is sapping credibility from the project, and dividing those who could benefit from it.”

THERE was a morbid inevitability in the way the crisis of the North East industry has been used since oil prices collapsed. In Scotland, if it can be weaponised in for petty constitutional point scoring, it generally will.

Though it’s seldom remembered, a suspicion of big oil has a long tradition in the independence movement; the Scottish Socialist Party and Scottish Greens consistently attacked its place in the independence argument from the opening of the Scottish Parliament onwards, as have many unaligned independence activists. In any case, debates about climate change have sufficiently moved opinion in recent years that even the 2014 White Paper case for the place of oil in Scotland’s economy could not survive, let alone the tone of ‘It’s Scotland’s Oil’, the nationalist slogan of the 1970s.

The debate has since shifted to a so called ‘just transition’ away from carbon-intensive and polluting industries and towards green and renewable alternatives. Still, ‘debate’ may be over-egging it. The danger is that this remains just another slogan, with as much claim on the complex and fraught realities of industrial strategy as ‘It’s Scotland’s Oil’ ever did.

The trite framing of oil as a stick in the constitutional fight should take a back seat with the announcement the industry is set, according to a report from Oil and Gas UK (OGUK) lobby group, to shed 30,000 jobs in the wake of the global oil price collapse. As with so many massive corporate entities around the world, the industry is demanding government action. If ever there was a time for this ‘just transition’, it should be now.

The unstable economics of oil

The report laments that production revenue is projected to be around £15 billion this year, down from £28 billion in 2018. However, this is the projection for an average Brent price of $40 a barrel, below the current average of $46 a barrel. Should it slip to an average of $35 a barrel, revenues will turn to an expected loss of £1.2 billion.

The OGUK report makes the audacious case that “the outlook is bleak compared to the picture of steady growth seen only two months ago, before the grip of the pandemic became clear”, and that the arrival of this exogenous threat now demands “sustained and targeted support” from governments.

But the real picture of the industry has been one of instability, bumper profits and expendable workforces.

Aberdeen, the epicentre of the industry, had reflected turmoil in the global market even before the pandemic slump. The employment rate in the city fell from 78 per cent 2015 to 73 per cent a year later. In 2018 it registered a 13 per cent rise in homelessness applications, the second highest in Scotland. The city has the highest proportion of foodbanks in the country.

These fluctuations did not simply transmute from global oil prices to impacted living standards – they involved economic and political decision making. The clearly irrational nature of the global industry has not, of course, stopped it from drawing in massive profits (as boasted in OGUK’s report) and wielding enormous power.

Indeed, the class tensions around oil are immediately visible in the area. Despite the precarity faced by oil workers, and the wider economy that depends upon their wages, Aberdeen remains one of the most expensive cities to live in Scotland, with rent and house prices rivalling Edinburgh, and prices for food and other commodities actually higher. The city’s struggling Union Street makes a surreal scene, with flashy cars transporting oil executives past its many vacant shops.

The immediate cause of the most recent price fluctuations is of course the pandemic and crippling effect it has had on global consumption, with oil building up in containment facilities. But the slide in prices, and the wider economic shock, was given a major boost by a vicious price war between two of the worlds largest oil producers, Russia and Saudi Arabia.

The growing demand for oil from China, it’s relative rise and the weakening grasp of the United States (also a factor in the worsening relations between the US and Iran) means that flux and conflict is the continued reality of the oil sector. In 2019 global arms purchases saw their highest annual increase in a decade, part of an international re-tooling during the slow unwinding of the international order. Factor in the environmental crisis, and the general weakness and propensity of the global economy to fall to pieces roughly once ever dozen years, and you have a deeply unstable commodity, tied to a nexus of regional military rivalries and around which a wider and more sustainable economy cannot realistically be constructed.

The problem is the ‘just transition’ has failed to materialise. The lack of a coherent industrial strategy was underlined most starkly in 2019, by the offshoring of work on windfarm infrastructure in what trade unionsts called the BiFab “scandal”. This incident was only one of many cited as a lack of seriousness and an indication of the threat that de-industrialisation, rather than a just transition, would replace fossil fuel work.

Trade unions and environmentalists remain split, with the former generally joining industry calls for a state bailout, and the latter continuing to push for a the just transition approach

For Friends of the Earth Scotland, campaigner Ryan Morrison said: “The energy system is failing to deliver for people and planet, and any government support for the industry must be rooted in delivering a just transition. This means protecting the workforce, transitioning away from fossil fuels and transforming the energy sector to address wider social issues not just short term strategies to boost shareholder profit.”

It’s a demand that makes sense of a sector awash with profits on the one hand, and frequently shelved skilled labour on the other. But a continued lack of action on a so-called just transition is sapping credibility from the project, and dividing those who could benefit from it.