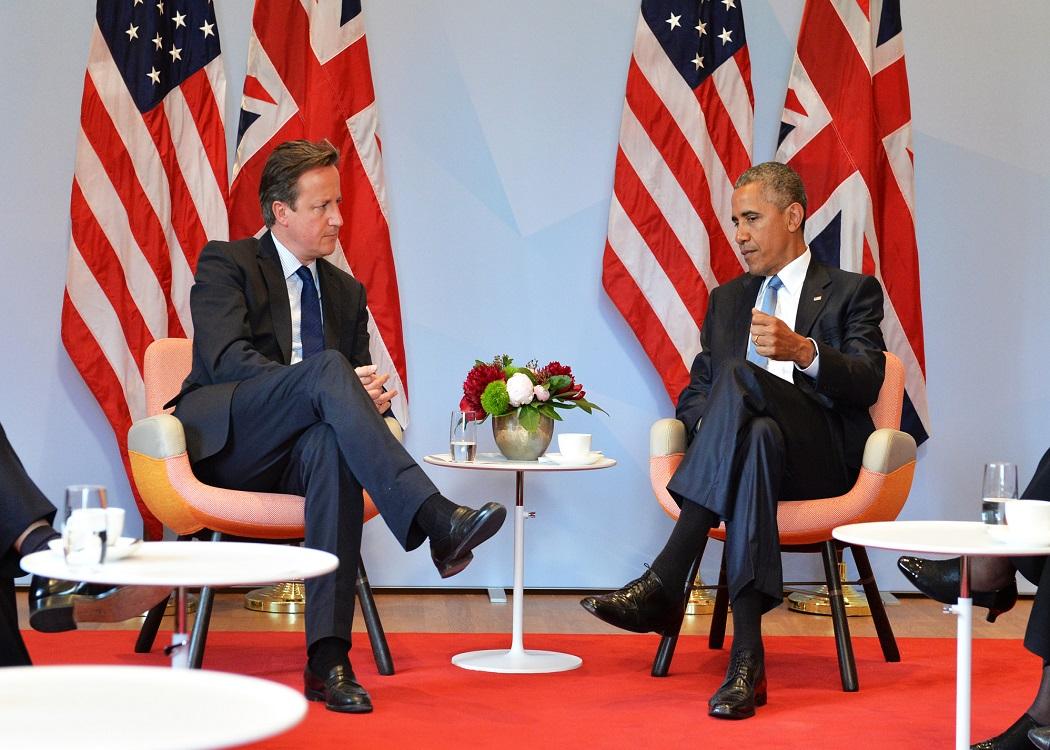 WITH the rise of Jeremy Corbyn it has been refreshing to see the reinstitution of foreign policy into Britain’s political discourse after a period of near total absence in recent years.

Throughout history the Labour party and the Conservatives largely have not been at odds with each other in the realms of defence and foreign policy, but the likely soon-to-be Corbyn-led Labour party will pose a radical challenge to this consensus.

Corbyn’s foreign policy agenda is underpinned, more than anything else, by a sense of internationalist ethics and principle which manifests in pragmatic and feasible policies such as unilateral disarmament of nuclear weapons; withdrawal from Nato; making some amends for the illegal war and occupation in Iraq through an apology; seeking a peace process for Palestine and Israel by ensuring an equal footing for all parties involved; and confronting the ideological and financial succour for Isis provided by sources mainly in the Persian Gulf.

Corbyn’s foreign policy agenda is underpinned, more than anything else, by a sense of internationalist ethics.

However, that these policies are intrinsically associated with “peace” and “ethical” considerations, Corbyn will find himself in a precarious position, politically, when confronted by the Conservatives and the media as this agenda is susceptible to charges of being idealist, jeopardizing the security of the state and self-demoting Britain’s status in the world.

We have already seen the beginnings of such accusations from David Cameron and across the media spectrum.

Historically, “promoting the national interest” and “protecting and enhancing the security of the country” have been the conventional, realist platitudes which have been safely evoked to justify UK foreign policy.

Fundamentally, more so than any issue in politics, foreign policy demands this rational, self-interested rhetoric as the security and integrity of the nation-state is fundamental to ensuring the safety of the population.

The population, rightly, demands a strong state that will protect them from threats abroad and at home and politicians heed these calls. Consequently, it is in this language that Corbyn must also frame his foreign policy platform in order for him to attain credibility and to not allow the Conservatives and the media to play him off as a Britain-hating, extremist, delusional, typical lefty.

For the unilateralist position on nuclear weapons for example, a Corbynist Labour party would do well to learn from the SNP who were resoundingly elected in on a mandate of unilateral disarmament.

For the SNP, its opposition to nuclear weapons not only derives from a matter of principle but it has been politically deft enough to highlight that the renewal of Trident would account for several financial opportunity costs – the NHS, education etc. – and also, more importantly, military opportunity-costs in regards to the steady erosion and under-funding of Britain’s conventional defence forces and infrastructure.

This latter argument has been effective in light of January 2015, when the UK was forced to request support from Nato to track a suspected Russian submarine off the coast of Scotland.

Historically, “promoting the national interest” and “protecting and enhancing the security of the country” have been the conventional, realist platitudes which have been safely evoked to justify UK foreign policy.

This Russian sub took advantage of the UK Government decision to cancel the BAE Systems Nimrod MRA4 aircraft – the primary maritime protection of the continuous at-sea deterrent – in 2010 as a result of comprehensive budget cuts.

That Russia was “knocking on Britain’s door”, and the security of Trident was directly affected by the defence budget cuts, provided the SNP, and others opposed to Trident, with a two pronged attack directed right at the heart of the UK security strategy: not only were conventional forces lacking but the very object that is appropriating funds from those conventional forces was in danger of being located by a nuclear adversary, rendering it effectively useless.

It is not enough to merely trope “nuclear weapons are immoral”. The danger posed to the welfare and security of society through diverting funds away from investment in society and defence towards an antiquated relic of the Cold War, which isn’t fit for the challenges of the 21st century, should be a fundamental point in the unilateralist position.

In regards to promoting the case for withdrawal from Nato, a Corbyn-led Labour party can do more than meekly berate against “neo-colonial wars that are fought for resources on the pretence of fighting for human rights”, as is written on his website.

From an international perspective, to not be a member of Nato is not to automatically render yourself an enemy of the Western world. There are several states with so-called MNNA status (major non-Nato ally) and in an increasingly multi-polar world, remaining as a pillion behind the US under the Nato umbrella is not the only strategic option open to states to ensure security.

Additionally, as was outlined in the Jimmy Reid Foundation’s paper, “No Need to Be Afraid” – co-written by Professor William Walker of St Andrews University – membership of military alliances with policies of expansion, aggression and retaliation in some regards can actually increase the risk to national security, “just as terrorists attacked trains in Madrid even though Spain was a very junior Nato partner in the US-led wars in Iraq and Afghanistan”.

Furthermore, in seeking a proper peace process for the Palestinians, Corbyn has been accused of being “friends” with extremists in relation to him seeking to bring Hamas and Hezbollah to the table on an equal footing with Israel in order to achieve a durable and just peace.

Corbyn’s central role in the greatly successful Northern Ireland peace agreement should have been enough to silence this attack on his position, yet he has repeatedly been forced to rebuff insinuations of him being an advocate or endorser of terrorism and extremism, such as on Channel 4 News: “To bring about a peace process you have to talk to people with whom you may profoundly disagree.”

In regards to Nato, a Corbyn-led Labour party can do more than meekly berate against “neo-colonial wars that are fought for resources on the pretence of fighting for human rights”, as is written on his website.

In order to bolster this position, though, the Corbyn campaign should be prepared to go further and not just remain on the defensive. For instance, the close relationship between the Conservatives (and pre-Corbyn Labour for that matter) and Saudi Arabia, an extremist state if there ever was one and known to be the “fountainhead of Islamist terrorism”, should be exposed and put to shame.

If Jeremy Corbyn can be castigated for wanting to find a peace settlement by talking to groups with extremist histories, then David Cameron should be on the receiving end of unhindered opprobrium – at least – for effectively ordering a national day of mourning for the recently deceased Saudi King Abdullah, whose regime is currently committing war crimes in Yemen with the support of British arms.

This is not to say that language couched in ethics should be completely eschewed from political rhetoric but there is definitely a need to also frame policies in security-driven, realist terms in order for them to be credible and to fit in the distinctly narrow foreign-policy ‘Overton window’.

Otherwise, these important foreign policies could run the risk of being delegitimised and consigned to ridicule at the behest of an unrelentingly vicious Conservative and media fear campaign.