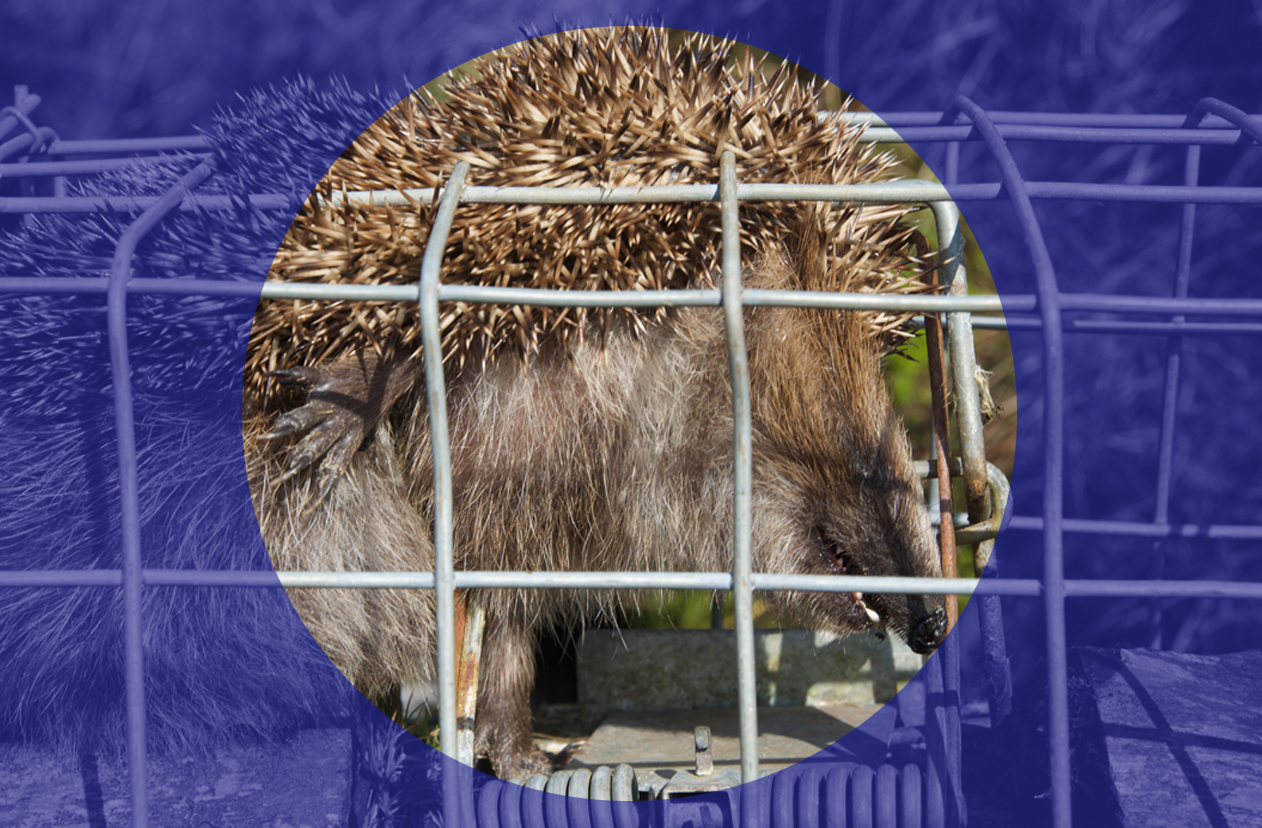 A major study, the first of its kind, has been published by the League Against Cruel Sports Scotland for the Revive coalition for grouse moor reform, showing the extent of mass animal killings on Scotland’s grouse moors. The results are shocking. Calculating Cruelty shows that between 120,000 and up to around quarter of a million foxes, stoats, […]

A major study, the first of its kind, has been published by the League Against Cruel Sports Scotland for the Revive coalition for grouse moor reform, showing the extent of mass animal killings on Scotland’s grouse moors.

The results are shocking. Calculating Cruelty shows that between 120,000 and up to around quarter of a million foxes, stoats, weasels and ‘non-target’ species like hedgehogs are trapped, snared and killed every year in Scotland.

The reason this happens is sickening. These animals are killed to protect grouse numbers so hundreds of thousands of grouse can be shot by a few people for ‘sport’.

The indiscriminate slaughter of hundreds of thousands of animals, as revealed by this report, does not even account for the shooting of crows or the (on average) 26,000 mountain hares that are killed every year. Nevertheless, the fact that any animal at all has to die in order to maximise grouse numbers is indefensible.

Proponents and lobbyists from the grouse shooting industry do however attempt to defend this unnecessary slaughter. They have a vested interest in doing so, but their job might get more difficult as a result of these new findings.

Obtaining this information was not easy. It was the result of a 15 month-long investigation by a surveyor with 20 years of experience on shooting estates, who for reasons of personal protection will remain anonymous.

The survey was carried out on seven estates. Using the Scottish right to responsible access, the estates were walked and all ground was viewed so that the items being specifically surveyed were likely to be found. All ground was covered at least once. The amount of data gathered was immense and so was given to Professor Stephen Harris, a scientist and expert on predator management, to decipher.

Based on the data, he estimated that there are 57,000 killing devices deployed each day in Scotland of which 30,000 are set and active. In fact, a mid-range estimate puts the number of what are called ‘trapping days’ at ten million. In other words, ten million opportunities to kill one of these animals throughout the year.

If it was not for the fact that so many of these animals have already been wiped out, the estimated numbers killed every year may have been much higher.

With the scrutiny on grouse moors stronger than ever you might think that estates would at least meet the standards they have set for themselves. However, Professor Harris found that 100 percent of rail traps and 85% of tunnel traps found and photographed, failed to comply with the industry’s own standards of best practice.

Using evidence gathered from the shooting industry, Professor Harris found that the ‘non-target’ species like hedgehogs make up almost half of the numbers killed.

The problem of course is not lack of regulation. No sensible government can believe that regulating trapping and killing on this scale over such huge land areas is possible to do effectively. Moreover, most of these traps are inhumane and indiscriminate regardless of regulation. The problem lies with the reason they are used in the first place and the fact remains that driven grouse moors are inherently unsustainable.

Revive has now sent a copy of this ground-breaking report to every MSP in Scotland. The reality is that driven grouse shooting cannot survive without snaring, trapping and killing hundreds of thousands of animals. If any politicians claim to support or attempt to defend driven grouse shooting now, they will do so now with full knowledge of what happens to make it possible.

Scotland’s politicians must commit to ending the cruel killing of animals on grouse moors. As the Scottish Government makes its response to grouse moor management public later in the year, this is an issue that they can’t ignore.

Max Wiszniewski is the Campaign Manager for Revive, a coalition of like-minded organisations working for grouse moor reform in Scotland. Revive is made up of Common Weal, Friends of the Earth Scotland, League Against Cruel Sports Scotland, OneKind and Raptor Persecution UK.