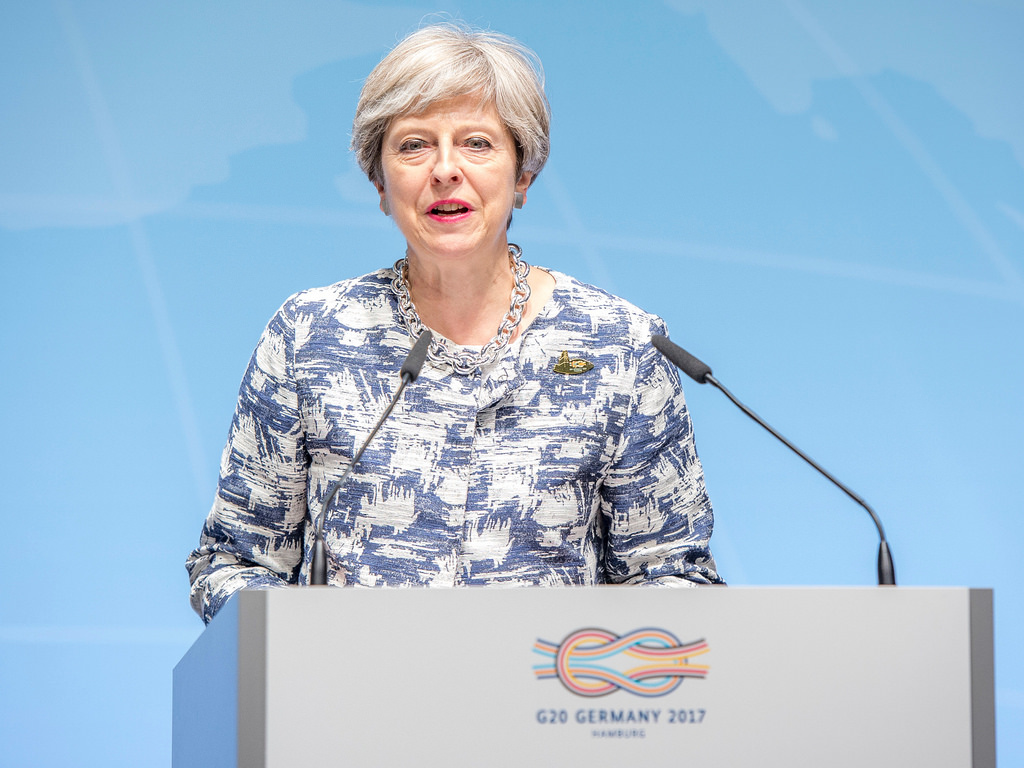 PRIME MINISTER Theresa May will attempt to hold on to power tomorrow [Tuesday 11 July] by launching a bid for cross party unity in a speech.

Secretary of state Damian Green said today that the Tories do not have “the complete monopoly of wisdom” on any of the major issues facing the country, including Brexit, despite the central theme of the Conservatives General Election campaign being leadership on leaving the EU.

May’s position in power has been precarious since she lost the Conservative majority in the House of Commons in the 8 June election. A deal with the hard right DUP drew criticism for its implications in Northern Ireland and because of the promise of £1bn in investment that sealed the agreement.

Labour shadow minister and General Election campaign coordinator Andrew Gwynne said: “Theresa May has finally come clean and accepted the government has completely run out of ideas. As a result they’re having to beg for policy proposals from Labour.

“This is further evidence that this government can no longer run the country.”

May is expected to reach out to anti-Corbyn Labour MPs in a bid to pass legislation. Though the DUP agreed to back major bills, they have already failed to support some minor legislation. Any Commons defeat could trigger a leadership race within the Conservative party.

The announcement came as the Scottish Green Party backed a fundraising campaign for legal action against the UK Government over the Tory-DUP deal.

Labour leader Jeremy Corbyn pledged to remove the Conservatives from office at the Durham Miners Gala on Saturday (8 July).