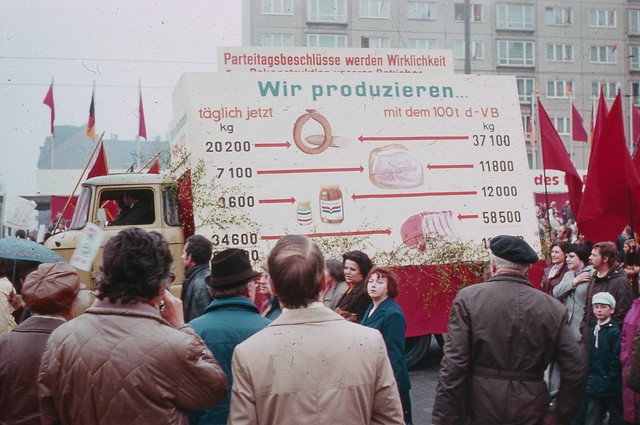 MAY DAY, also known as Labour Day and International Workers’ Day, takes place on 1 May every year all around the world – although the US celebrates the holiday on the first Monday of September instead.

It all began in Chicago, USA, on 4 May 1886, a demonstration known as the Haymarket Affair.

In 1904, the socialist Second International called for “all Social Democratic Party organisations and trade unions of all countries to demonstrate energetically on the First of May for the legal establishment of the 8-hour day, for the class demands of the proletariat, and for universal peace”.

Since then, May Day has often been a focal point for strong mobilisations by worker and left movements. In many countries it is now a public holiday.

In Italy, anti-riot police protestors have clashed with ‘No Tav’ – No high speed train – demonstrators in Turin, during one of several rallies against unemployment in Italy to mark May Day.

In Turkey, protestors were arrested by Turkish police as they tried to reach Taksim Square for an illegal May Day celebration in Istanbul.

People around the world are taking to the streets on International Workers’ Day to advocate for labor rights. #MayDay

It’s also reported by France 24 that more than 7,400 police and gendarmes are being deployed in Paris today, after months of ‘Yellow Vests’ protests over cost of living pressures.

Interior Minister Christophe Castaner said: “Based on the information we have, 1,000 to 2,000 radical activists, potentially reinforced by individuals coming from abroad, who could try to spread lawlessness and violence.”

Chaos in #Paris as police clash with ‘#YellowVests‘ at #MayDay protest pic.twitter.com/TxUHcFWfX4

Paris police banned demonstrations in the Champs-Elysees avenue and the areas around the presidential palace and Notre Dame Cathedral.

In Berlin, up to 20,000 protestors are expected in the east of the city to demonstrate against gentrification, with rent costs spiralling in the city over the past decade.

The protestors will be led by the “1 May revolutionaries” under the slogan “against the city of the rich”, with 1,600 police officers expected on the streets.

In Cuba, however, May Day is marked by official state-led celebrations.

Cuban President Miguel Diaz-Canel tweeted on Tuesday that: “Tomorrow, Cuba will tremble with the thunder of revolutionary steps of popular marches in the country’s squares.

People across Asia are taking to the streets to demand better treatment for workers on #MayDay pic.twitter.com/bJYAZFpLGd

“Workers and peasants, students and military; men, women and youngsters, all together, a whole people defending their Revolution.”

Police in Moscow have also estimated that more than 100,000 people took part in the Labour Day parade.

With signs saying “Peace”, “Labor” and “May”, the contrast between countries around the world during this holiday is evident.

Coming closer to home, Labour leader Jeremy Corbyn has posted a May Day message, linking it to the issue of climate change.

He tweeted: “On #MayDay this year there’s no bigger threat than climate change and it’s working class communities, around the world, that will suffer the most. It’s working class people who will lose their jobs as resources run dry and be left behind as the rich escape climate catastrophes.”

On Sunday, 5 May, there is the annual march and rally in Glasgow City Centre for May Day, organised by the Scottish Trades Union Congress.

Happy #InternationalWorkersDay, the day we celebrate all workers and the proud history of the trade union movement! This Sunday, join us at Glasgow May Day 2019 march, assembling at 11am, George Square ? pic.twitter.com/k0wNgVDgho

Protestors will assemble on George Square at 11am, begin the march at 11.30am and will finish at 2pm.

The #GlasgowMayDay poster (pictured) is inspired by Red Clydeside and the 100th anniversary of the 1919 general strike.