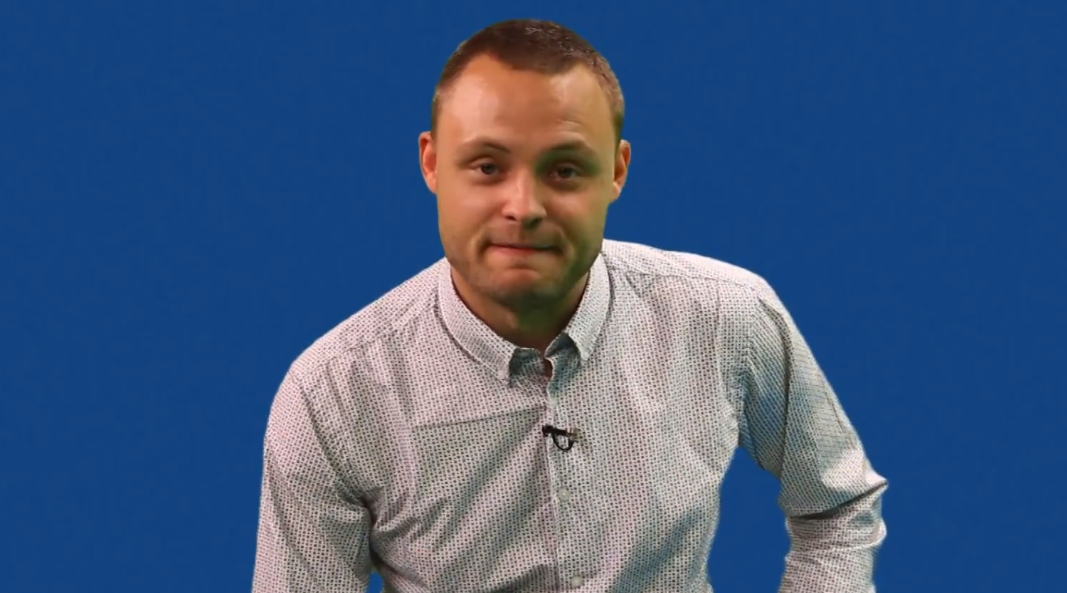 PRIME MINISTER Theresa May is facing calls to sack yet another member of her administration as a string of offensive comments by Vice Chair for Youth Ben Bradley MP continue to emerge.

In blog posts from 2012, originally uncovered by Buzzfeed earlier this week, the Tory MP – who then described himself as a Conservative Activist and Campaign Manager – wrote in favour of the benefits cap, saying “vasectomies are free” and that the UK was “drowning in a vast sea of unemployed wasters”.

Commenting on the public sector pay cut, he said that workers were “so lost in their own fantasy land that they can’t see how good they’ve got it”.

It has since emerged that during the London riots in 2011, Bradley wrote that “we need to come down hard on these morons” and “for once I think police brutality should be encouraged”.

The recently appointed Vice Chair for Youth, a role newly created with the intention of attracting younger voters, has deleted the posts and apologised for his comments since they were uncovered this week.

He said: ”My time in politics has allowed me to mature and I now realise that this language is not appropriate.”

A spokesperson for the Prime Minister said that May had not been aware of the comments but that Bradley would not be fired from his post, adding: “He was 22 at the time he made them and he believes his career in politics since has demonstrated why those views are wrong.”

May remains under pressure to rethink this position, with the SNP’s Social Justice spokesperson Neil Gray MP calling on her to take the “decisive action she failed to take on Toby Young”.

Young resigned from the Office for Students earlier this month following a backlash against his appointment due to a series of offensive tweets which both the universities minister and Theresa May initially said would not result in his resignation.

Neil Gray said a lack of action would be “hypocrisy of the highest order” given that the Tories called for the swift suspension of Labour MP Jared O’Mara based on his own offensive blog posts.

Gray said: “Ben Bradley’s appalling attacks on low income families, and our dedicated public service workers, are deeply offensive and make him unfit for office. The Prime Minister once criticised the Tories’ for their ‘nasty party’ reputation, now she is responsible for it.

“The disgusting comments that low income families should be sterilised to prevent them having children, that unemployed people are ‘wasters’, and that public sector workers should stop complaining about damaging Tory cuts to services and pay, are only more extreme versions of views that are widely held within the party.

“The comments are all the more insulting given that it is Tory government policies that have made millions of low income families poorer and worse off – with falling wages, an unfair public sector pay cap, cuts to tax credits and social security, and the longest period of falling living standards since records began.”

The comments have also been roundly criticised by the Tories’ other political opponents. Labour’s shadow minister for youth affairs responded: “These repulsive comments expose the Tories’ disgraceful attitude to unemployed people.

“That they come from a man Theresa May chose as a vice-chair of her party speaks volumes. The nasty party is alive and well.”

The Liberal Democrats’ Layla Moran MP said: “It beggars belief that someone who has shown such contempt for young people who are out of work has been tasked by the prime minister to improve her party’s appeal with young voters.”