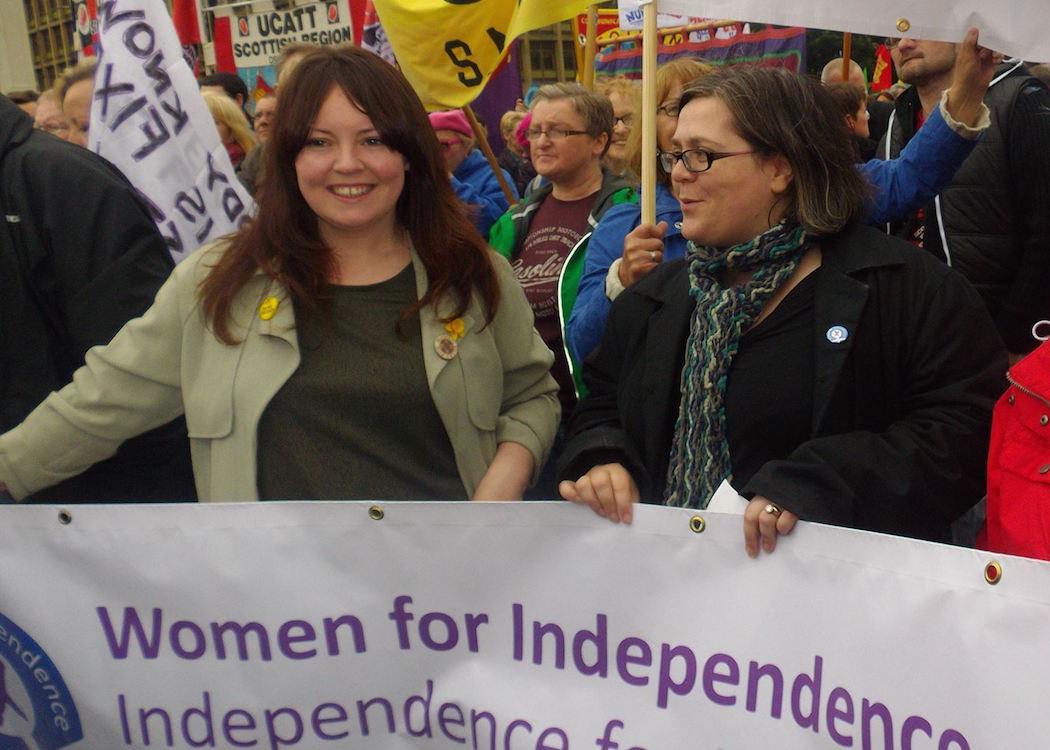 The MP at the centre of a police investigation into a five-figure missing campaign sum has resigned the SNP whip, saying the decision was taken “in the best interests of the party”.

New claims have emerged that suggest the internal investigation at campaign group Women for Independence (WFI), which McGarry co-founded in 2012, could have been ongoing on for over a year before police were alerted.

Reported in The National , a WFI source said that McGarry was first asked for accounts by WFI in October 2014, but despite repeated requests, she did not produce them.

The National has also reported that a statement from McGarry at the organisation’s AGM in March this year promised the accounts would be made available. Further requests for the figures were then allegedly made by the national committee until 22 November when the committee agreed to go to the police.

In an email sent to members, printed in The Guardian , WFI said it had discovered “apparent discrepancies”, and had “exhausted all opportunities of obtaining adequate evidence or explanation”, leaving “no choice but to ask the police to help us”.

In a statement of her behalf, McGarry’s lawyer Aamer Anwar said his client “maintains she has done nothing wrong”, noting that Police Scotland has “not even established whether criminality is involved”.

Anwar said he has ordered “forensic accountants to obtain all the necessary information” which will be passed to WFI and Police Scotland.

He added:”She will continue to fight for the people of the East End.”

McGarry resigned the whip on 24 November after both herself and the SNP came under increasing pressure. This action meant immediate suspension from the party.

A spokesman for the SNP said: “Natalie McGarry MP has today indicated that she will temporarily be removing herself from the SNP whip at Westminster, which as a result will see her membership of the Scottish National Party suspended while the matter is investigated.

“She now hopes that the investigation can proceed as quickly as possible, is clear that there has been no wrongdoing on her part, and will not be commenting further until the matter is resolved.”