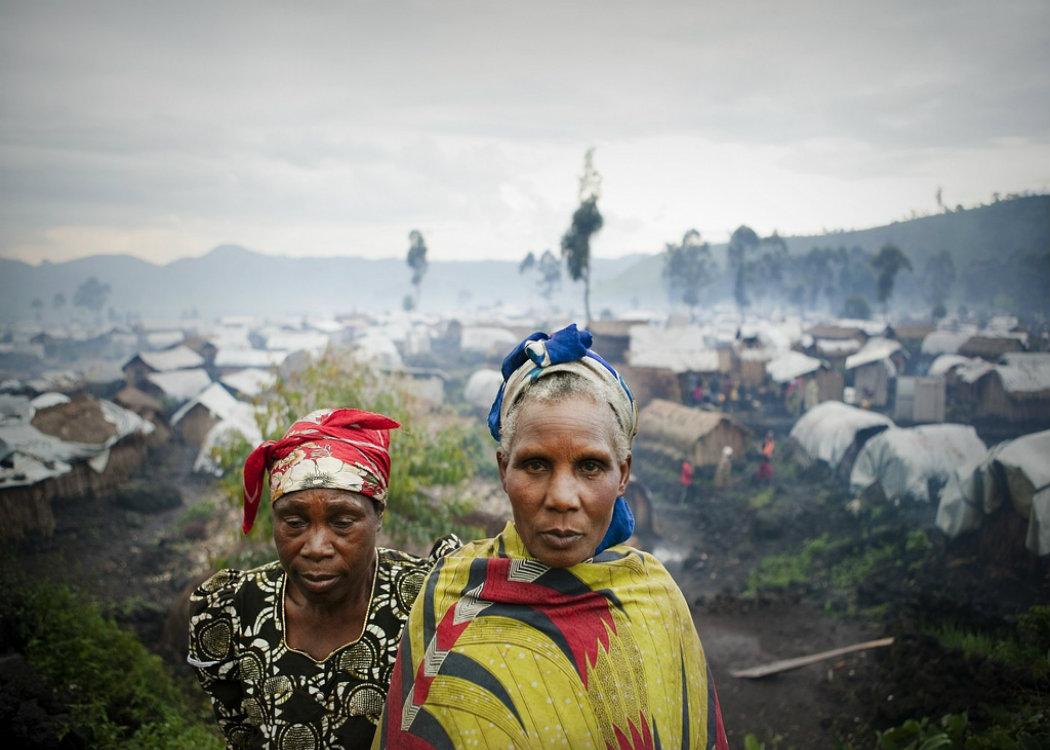 What differentiates Medecins Sans Frontieres on the internationl stage?

AS humanitarian and human rights groups rally around Medecins Sans Frontieres in calling for a war crime investigation in the aftermath of the US bombing of an Afghan hospital , CommonSpace takes a look at the organisation in more detail.

How was MSF created?

In 1968, a team of doctors left Paris to assist victims of conflict and disasters. Their new-fangled, non-state centric view of aid would transform the landscape of humanitarianism. The group of doctors were to become Medecins Sans Frontieres (MSF) – slso known as Doctors without Borders.

Bernard Kouchner, founder of MSF, said: “It’s simple really. Go where the patients are. It seems obvious really, but at the time it was a revolutionary concept because borders got in the way. It’s no coincidence that we are called Medicins Sans Frontieres.”

MSF was official launched in December 1971 with the common belief that regardless of gender, race, religion, or political affiliation, humanitarian callings outweigh respect for global borders.

What is their role in the international community?

Since it was established, MSF has grown exponentially, from having 300 volunteers in a couple of war torn countries, to working in 60 countries globally.

From 1980, MSF opened 28 official offices, and has a staff force of around 30,000 globally. In 2011, MSF carried out 8.3 million outpatient consultations, and has now treated over 100 million patients.

In 1999, MSF was awarded the Nobel Peace Prize in recognition of the organisation’s pioneering role in humanitarian assistance.

What differentiates them from other aid organisations?

MSF differentiates itself from the majority of international humanitarian aid organisations in its independence from governments and institutions.

The organisation has also been a lifelong critic of the ‘humanitarian illusion’ – the idea that governments, institutions and organisations can warp the truth and focus instead on creating the illusion of humanitarianism.

“Let me say this very clearly: the humanitarian act is the most apolitical of all acts, but if its actions and its morality are taken seriously, it has the most profound of political implications. And the fight against impunity is one of these implications.”

Orbinski added: “Silence has long been confused with neutrality, and has been presented as a necessary condition for humanitarian action. From its beginning, MSF was created in opposition to this assumption. “We are not sure that words can always save lives, but we know that silence can certainly kill.”