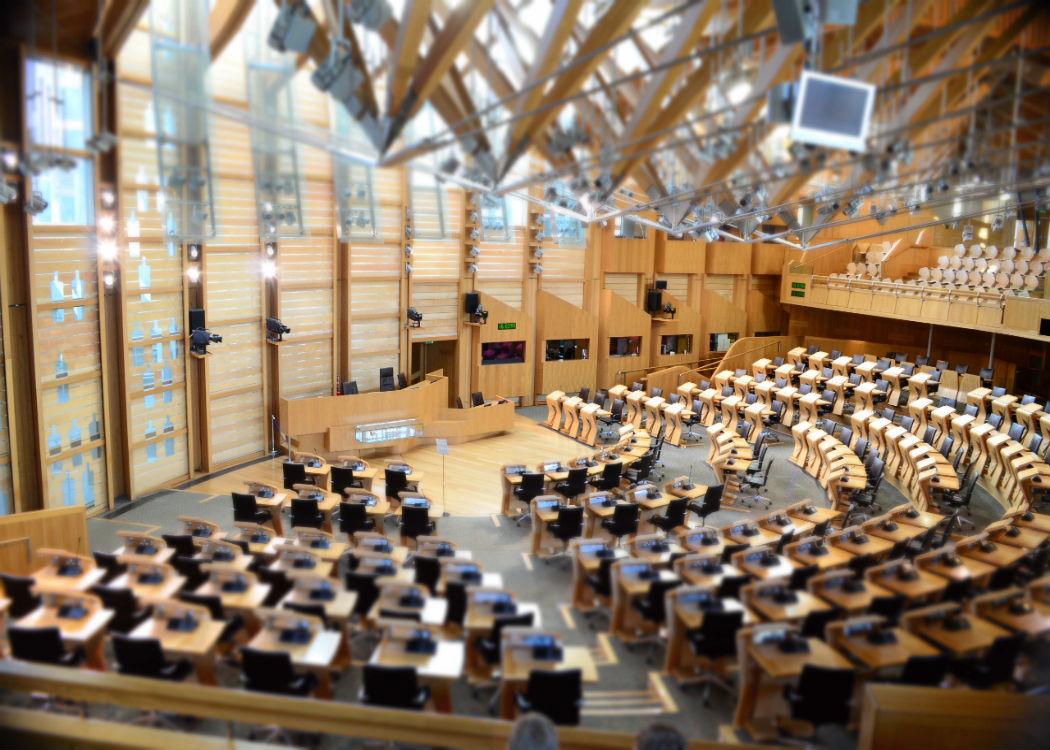 KEZIA DUGDALE has announced her new front bench team. As part of a raft of changes to the party’s operation the cabinet is gender balanced and its members are no longer shadowing Scottish Government ministers. Their briefs are ones chosen by Scottish Labour.

The cabinet is also made up of many veterans of former shadow cabinets, drawn as it is from a decreasing pool of Labour parliamentarians.

Commonspace takes a look at the members of the new Labour front bench.

He worked for five years as Gordon Brown’s constituency manager and election agent between 2002 and 2007, and is politically close to Brown particularly on constitutional matters. During the deputy leadership campaign he argued Scottish Labour should be more welcoming of devolution.

He stood down from Jim Murphy’s cabinet in protest at his failure to resign after the May elections.

Marra was elected MSP for the North East region in 2011. She moves to her new post from a brief for shadow secretay for health, wellbeing and sport

She was co-chair of Jim Murphy’s campaign for Labour leader in 2014.

MSP for the East Lothian constituency, Ian Gray was Scottish Labour leader between September 2008 and November 2011. His stewardship of the 2011 Scottish election saw Scottish Labour record its worst ever result.

He subsequently served as shadow cabinet secretary for finance under Johann Lamont and education and lifelong learning under Jim Murphy.

Pearson was a former police officer and director of the Scottish crime and drug enforcement agency. He was elected MSP in 2011 for the South of Scotland region.

Pearson was formerly shadow cabinet secretary for justice for Johann Lamont and shadow member for enterprise in Jim Murphy’s frontbench.

Baillie is one of three veterans on the new cabinet, having been elected to Hollywood for its inaugural term in 1999. She is the MSP for the Dumbarton constituency.

She has held the cabinet posts of health under Ian Gray and welfare, social justice under Johann Lamont and finance, constitution and economy under Jim Murphy

Macintosh was elected in 1999 to represent the Eastwood constituency in the new Scottish parliament. He has served as shadow minster for schools and skills, culture and external affairs secretary, education.

He ran against Kezia Dugdale for the Scottish party leadership, coming second with 27.9 per cent of the vote.

Boyack is an MSP for the Lothian region, elected in 2011. She was formerly a constituency MSP for Edinburgh Central, first elected in 1999.

She was a protege of Margaret Curran at Glasgow Universtiy Labour Club in the 1980s.

Baker is an MSP for Mid Scotland and Fife, first being elected in 2007.

She has previously served as shadow cabinet ministers for education and then culture, Europe and external affairs.

Fee is unusual among Labour politicians, and modern politicians of all parties, for having a lengthy history of employment in various industries before she entered politics. She is a former Usdaw shop steward and remains a member of the supermarket workers union.

Fee was first elected for Renfrewshire council in 2007 and became MSP on the West of Scotland list in the 2011 Scottish elections.

A chartered accountant with a background in finance and computing, Kelly continues his role as business manager.

He was first elected to the Scottish Parliament in 2007 for the Rutherglen constituency, having previously been election agent for former MP Tommy McAvoy.

Elected first as a councillor for the Johnstone North, Kilbarchan and Lochwinnoch ward he is currently a list MSP for the West of Scotland region.

A former chair of both Young Labour UK and Scottish Labour student, Bibby worked for both Jim Murphy and Ken Macintosh before standing for parliament.