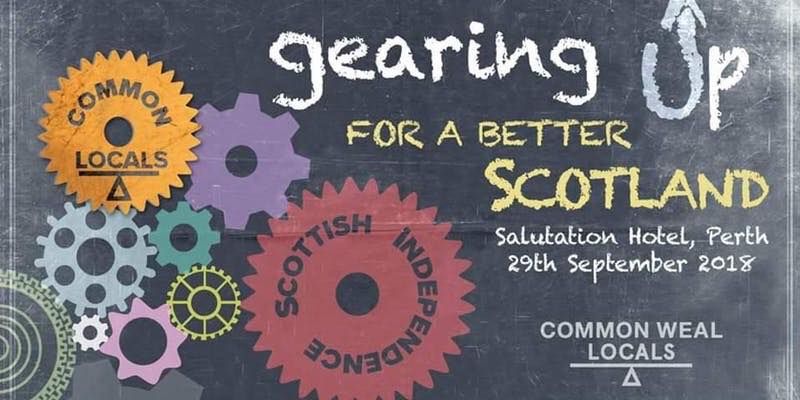 Campaigners meet in Perth to organise for a better Scotland

Campaigners from across Scotland are preparing to meet in Perth next Saturday for the Common Weal Locals event: Gearing up for a Better Scotland.

The day will focus on a combination of political discussion and activist training as part of a drive to develop and grow local Common Weal groups.

The event will hear from a fantastic range of speakers. You can see the full programme below and get tickets here.

Looking forward to “gearing up” – Mary Millar from the Common Weal Locals steering committee reflects on why she got involved:”Common Weal shared my belief in a better Scotland:  a country in which people matter and are not there for the benefit of the ‘wealth creators’ multi-nationals  and the simply rich and powerful.

“Its logo ‘All of us first’ was in direct contrast to the ‘me first’ culture that had dominated since the Thatcher years. Common Weal shared my belief in a better Scotland:  a country in which people matter and are not there for the benefit of the ‘wealth creators’ multi-nationals  and the simply rich and powerful.”

Max Agnew from the Ayrshire on the challenges ahead, and why he is looking forward to the Perth gathering: “As a part of the South Ayrshire Common Weal group I am keen that we at a local level are ‘geared up’ for the changes and challenges that lie ahead in a post Brexit UK and the effect that will have in Scotland. 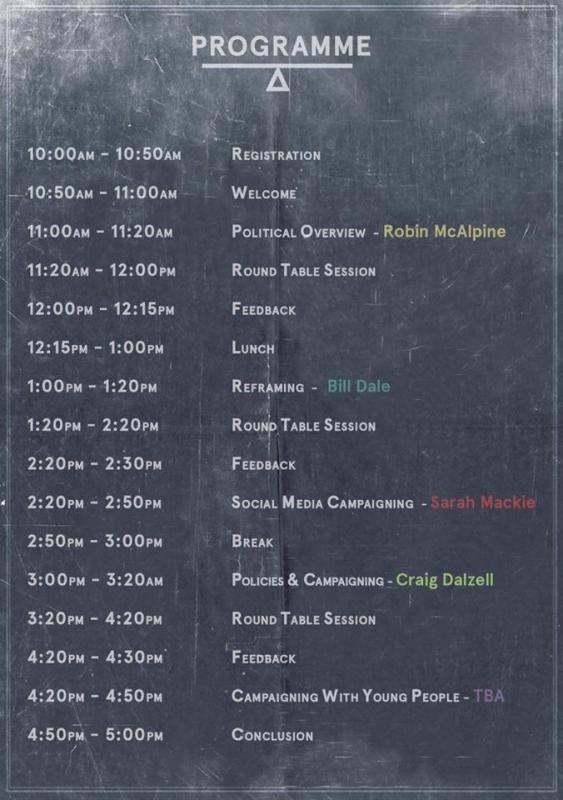 “We have discussed with other local groups how we can campaign more effectively to get our ideas across more effectively in our own communities and have arranged this national networking and training event to help us do that.

“The event is aimed those who share Common Weal’s ideas and those who want to see a better, fairer (independent) Scotland and who want to be better enabled to put that vision across.”

From Aberdeen, Robin Hall explains why this conference is timely, and necessary: “Across Scotland, Common Weal Local groups are promoting Common Weal ideas. We are doing the doing of the think and do tank. If ever a city needed Common Weal policies it is Aberdeen. A city built on and abandoned by neoliberal economics. The people of Aberdeen need an alternative to the” Me first” philosophy.

“The Gearing  Up Conference as organised by Common Weal Locals is exactly what is needed at this point in time. We need skills to promote and policies to inspire.

“A Common Weal Scotland is needed now more than ever, we need to gear up for the times ahead. So please join Common Weal Aberdeen and other Local groups on the 29th September in Perth where we can learn from each other and create a Scotland where All Of Us Are First “

The day will be a chance to learn, put forward your own ideas, and make new contacts. The whole Common Weal team will be there too, and will be on hand to answer any questions you may have about our campaigns or policies, or to advise on how best to get involved.

Don’t miss out – book your place today and be part of the journey to independence and social justice.