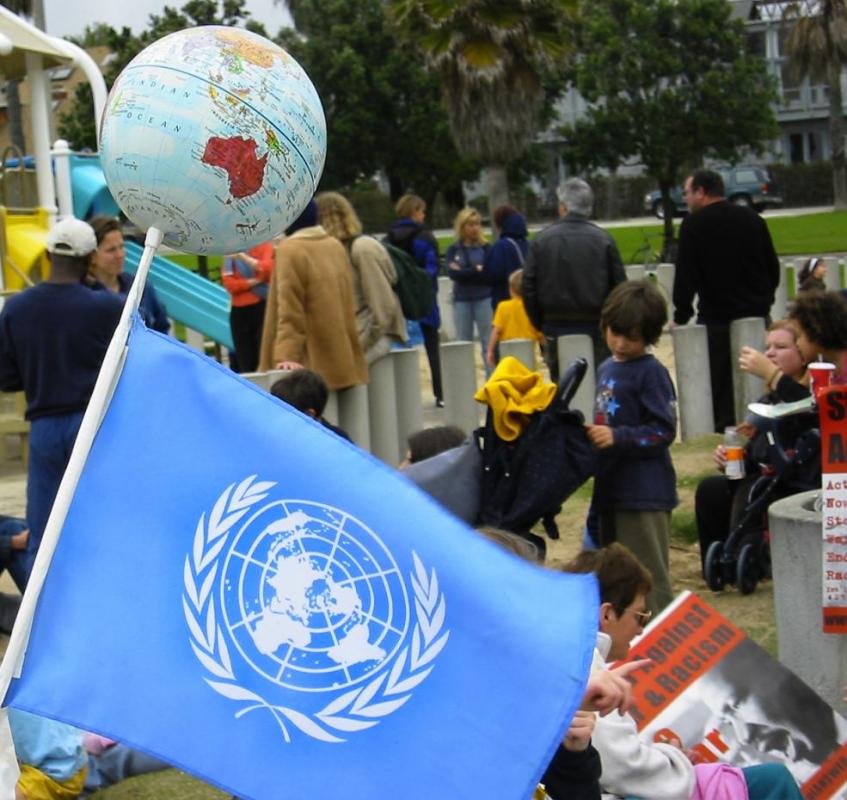 The evidence formed part of the 28th session of the global gathering, which will hear more about the progress of Scotland’s National Action Plan for Human Rights (Snap) later this week.

Professor Miller, on behalf of SHRC, proposed that care of young people in Scotland incorporates the United Nations Convention on the Rights of the Child (UNCRC); requires the use of human rights impact assessments; and receives adequate funding for education and awareness raising.

The motion also criticised the impact of austerity cuts on young people: “SHRC notes the 2008 concluding observations from the UN Committee on the Rights of the Child which expressed concern that the budget in the UK relating to children was not sufficient to eradicate poverty and tackle inequalities. The Committee highlighted the lack of consistent budgetary analysis and child rights impact assessment.

“As SHRC has commented in other statements to the council, the impact of austerity measures, in particular welfare reform and legal aid cuts are disproportionately affecting children.”

SHRC also called for greater protection of human rights for people with mental health conditions who are detained in hospitals, prisons and police cells.

SHRC called on all member states to “protect the human rights of people in detention who have mental health conditions” by providing a “safe and respectful environment to minimise risk” and ensuring “robust and independent mechanisms [are] in place to investigate when non-natural deaths occur”.

The statement continued: “In recent months, concerns have been raised about the deaths of adults with mental health conditions after being detained in police cells, hospitals and prisons in the UK.

“Between 2010 and 2013, 367 adults with mental health conditions died of ‘non-natural’ causes whilst being detained by the state in police cells and psychiatric wards. During the same period, 295 adults died in prisons of ‘non-natural causes’.”

The meeting in Geneva involves 108 national human rights institutions from across the world.

Scotland’s National Action Plan for Human Rights (Snap) was launched in December 2013 with the aim of creating a Scotland where human rights are fully realised in people’s everyday lives.

Picture courtesy of The Prophet