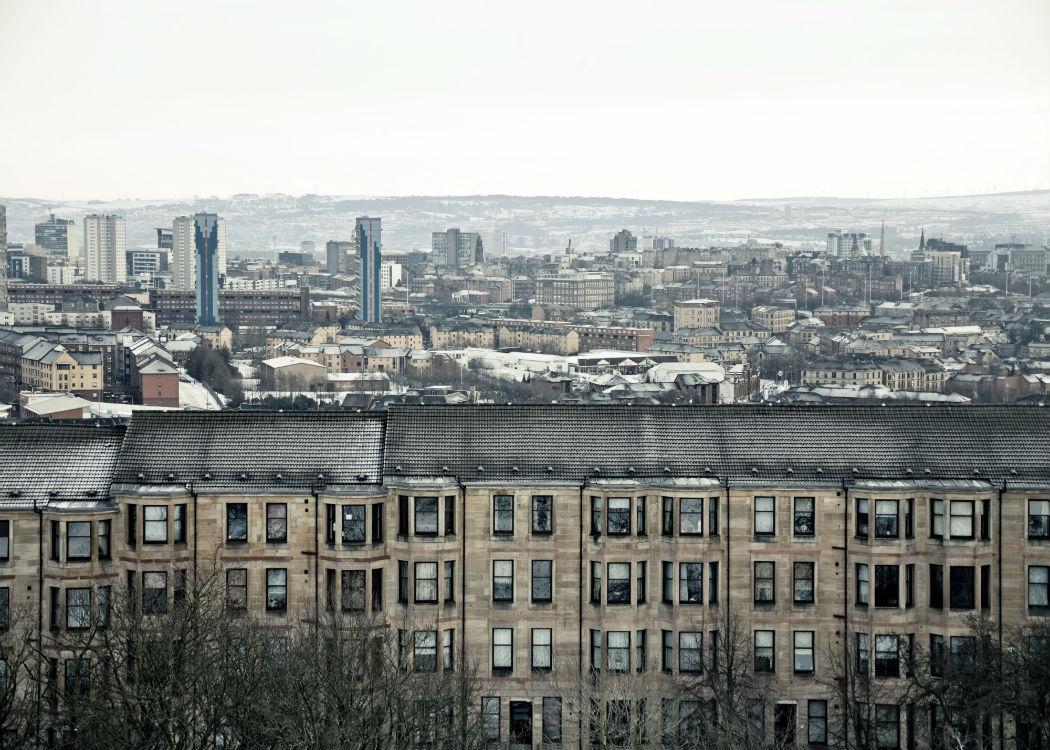 A “strong and consistent relationship with deprivation”, study finds

A NEW study into mental health in Scotland has revealed that people from deprived communities are three times as likely to be treated for mental illness as those from affluent areas.

The report, ‘Mental Health Hospital Inpatient Care’ by NHS Scotland, looked at the official discharge figures among those treated for mental illness in 2013 and 2014, and found that 649 in every 100,000 were discharged from deprived communities, compared to 147 in every 100,000 from affluent communities.

The report concluded that there was a “strong and consistent relationship with deprivation” in mental illness.

The report also found that between 1997/98 and 2013/14 the number of patient hospital stays for psychiatric treatment fell by over half, as part of a change in strategy towards community care.

The minister responsible for mental health, Jamie Hepburn, said he welcomed the fall in hospitalisation related to mental illness.

He told the BBC: “We have increased access to psychological therapies, allowing more people to stay out of hospital.

“We have worked with NHS boards to improve the prescribing of anti-depressants and other medications, meaning that people are given appropriate treatment when they need it.” (Click here to read more).

Liberal Democrat shadow health spokesperson Jim Hume said that the fall in psychiatric beds has led to longer waits for access to “psychological therapies”, and called for an “honest” debate in Scotland about mental health strategy.

“It’s shameful for the Scottish Government to claim progress on an issue that deals with people’s mental wellbeing which has not been resolved but just displaced,” he said.