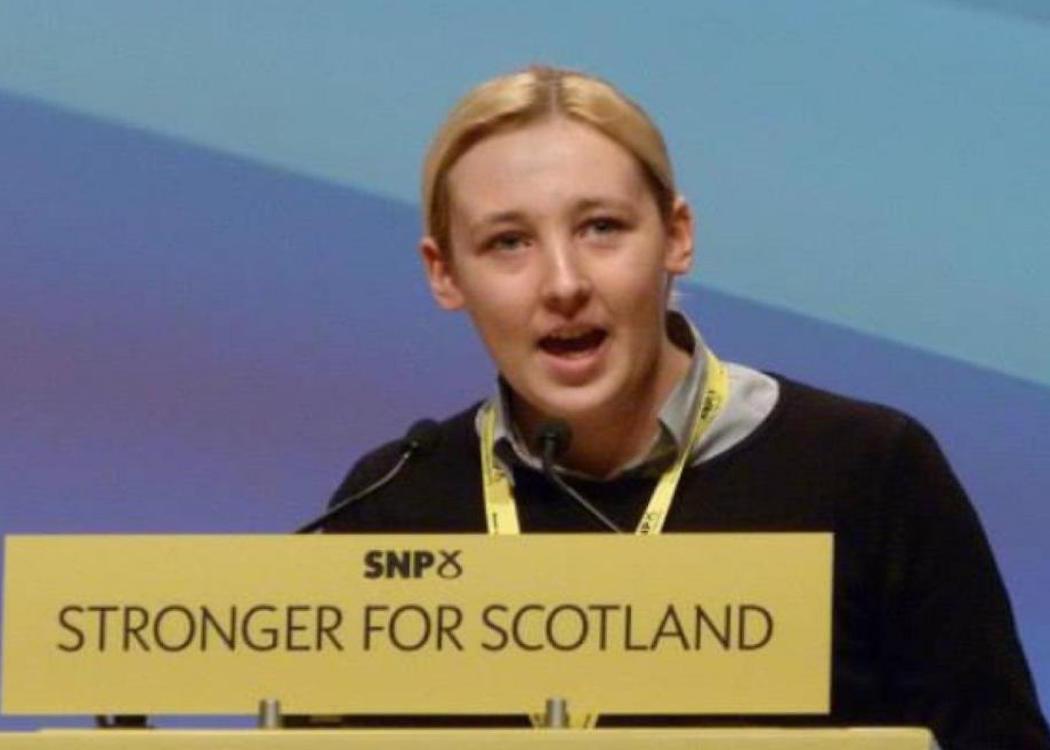 Entering into the heated debate ahead about the pro-independence vote in the upcoming Scottish elections, MP Mhairi Black, writing in the Sunday Herald , has spoken against the suggestion that people give their list vote to smaller pro-independence parties such as the Greens and Rise.

Black, who ousted Labour’s Douglas Alexander in the 2015 General Election, said this suggestion was asking voters to “just take a punt”.

She said: “The contest a week on Thursday is not a game of roulette, or a chance to have a flutter at the races or buy a lotto lucky dip ticket – it is the election which will determine Scotland’s future”.

The MP, who at 23 is the youngest in Parliament, said the proposals put forward by the SNP in their manifesto would deliver a “transformation in the opportunities available to all our young people”, but that this would be threatened if SNP supporters considered lending their list vote to smaller parties.

In the column, Black condemned the “suggestion that people should play fast and loose with their votes”.

“Quite disappointed by Mhairi Black’s piece in the SH today. Obviously she was going to say vote SNP, but to misrepresent the Greens is low.” Green campaigner Stephen Paton

Black continued: “People should have a flutter with their second vote, we are told. Those who back independence should – so goes the line – just take a punt and give that second vote to a party other than the SNP which claims to support independence, thus, supposedly, maximising the pro-independence strength in parliament. All of that is wrong, misguided and – in some cases – profoundly disingenuous.”

Journalist and independence campaigner Ruth Wishart said on Twitter : “Have much respect for @MhairiBlack but her assertion tha[t] not voting twice for SNP risks losing indy makes no sense re current polling.”

Green campaigner Stephen Paton responded on Twitter, saying: “Quite disappointed by Mhairi Black’s piece in the SH today. Obviously she was going to say vote SNP, but to misrepresent the Greens is low.”

The suggestion by psephologist John Curtice, printed in the Sunday Herald last week, that “many a list vote for the SNP would be wasted”, provoked a strong reaction on social media.

The SNP yesterday unveiled a large billboard urging votes to give both votes to the party, and have strongly disputed Curtice’s claims.

With ten days to go until the election, the SNP are predicted to win an unprecedented 70 constituency seats. A poll released on 22 April showed the Scottish Conservatives gaining a lead over Labour.