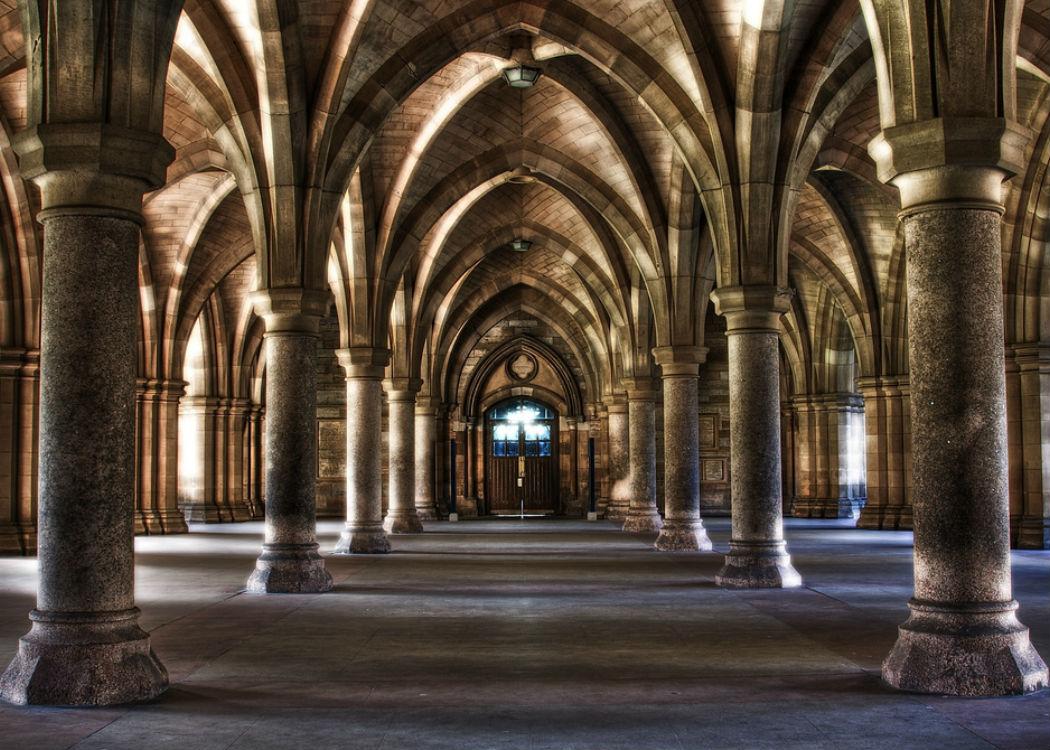 Black is the youngest Westminster MP for almost 350 years

TWENTY-YEAR-OLD Mhairi Black has been awarded a first class honours degree in politics from Glasgow University.

The youngest MP to sit in the House of Commons won the Paisley and Renfrewshire South seat for the SNP in last month’s general election.

She defeated former shadow foreign secretary Douglas Alexander, overturning his 16,000 vote majority in the process, to become one of 56 SNP MPs.

Black, who sat her final exam on Scottish politics shortly after being elected, will graduate along with the rest of her class in a ceremony at the university on Friday.

“I’m really delighted, and looking forward to celebrating the day with my parents and the other students,” said Black.

A spokesperson for the University of Glasgow said: “We would like to congratulate Mhairi Black, as we would all of our students who are graduating this summer. They have all worked extremely hard to earn their degrees and we wish them the very best for their future careers.”