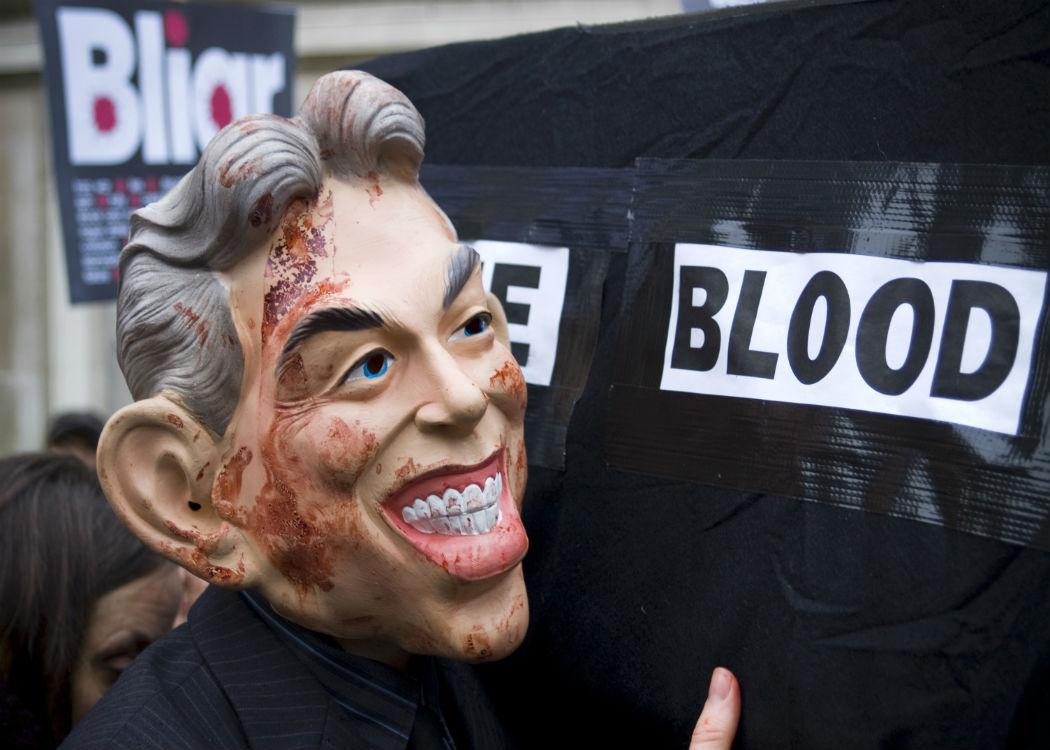 SNP MP Mhairi Black has branded former Prime Minister Tony Blair a “primitive” after he attacked the SNP for its “politics of the first caveman council” which he claimed were based on “blaming someone else” and branded a “reactionary political force”.

Black attacked Blair for his record over the Iraq war and said he was “badly out of touch”.

“On any reading of his record, Tony Blair was the one with the primitive policy -dragging the country into an illegal war in Iraq, at the cost of hundreds of thousands of lives and causing massive instability to the region, the ramifications of which we continue to live with,” she said.

Black also criticised Blair over his general ideological influence on the Labour party, which she claimed was responsible for Labour’s recent losses in Scotland :”Tony Blair must still be smarting from Labour losing the Scottish Parliament election to the SNP in 2007 when he was Prime Minister, and had dragged Labour so far to the right that it was barely recognisable.”

She further argued that Blair’s legacy was represented by Labour’s failure to oppose the Conservative governments austerity measures: “Tony Blair’s legacy still haunts and damages Labour today, and led them into the sorry position of not even voting against the Tories’ welfare cuts and budget bills this week – leaving the SNP as the real and effective Opposition to the Tory Government.”

Black’s criticisms were a response to comments made by Blair at a Progress think tank sponsored speech on the Labour leadership contest .

Discussing the recent successes of the SNP he said: “When they talk about it being new politics, it is the oldest politics in the world.

“It’s the politics of the first caveman council, when the caveman came out from a council where there were difficult decisions and pointed with his club across the forest and said, ‘They’re the problem, over there, that’s the problem’. It’s blaming someone else.”