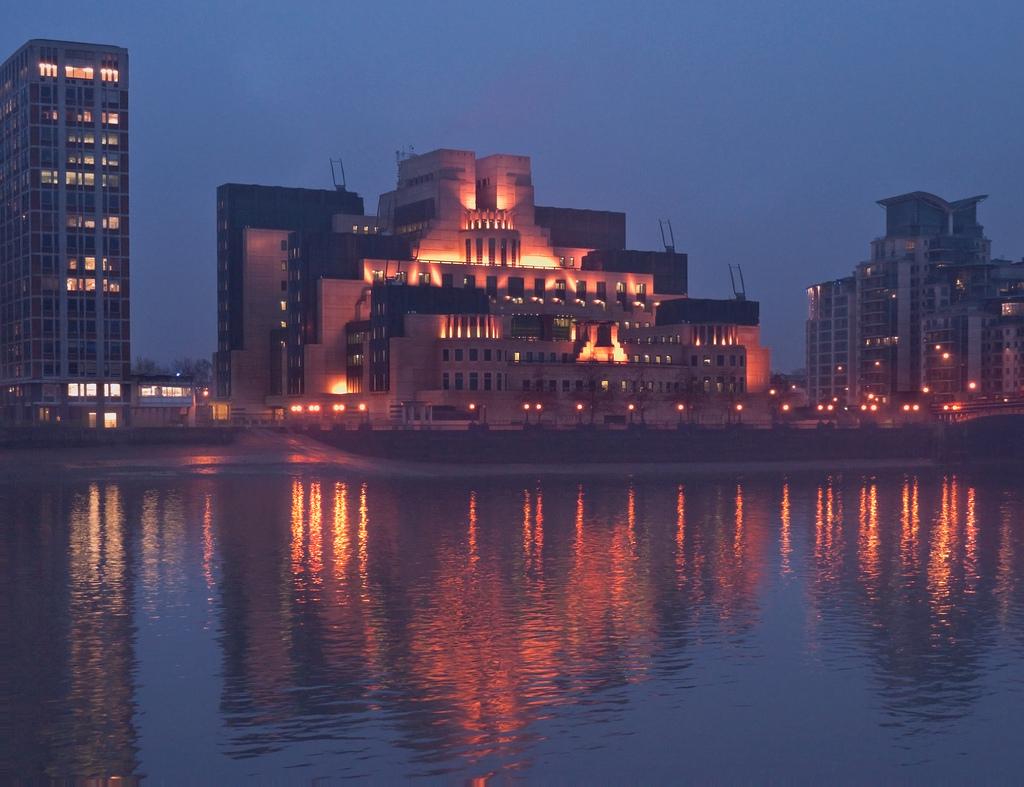 VICTIMS of sexual abuse in Kincora children’s home in Northern Ireland in the 1970s want an inquiry set up with full powers to compel witnesses to testify and agencies to hand over documents amid claims that the UK’s secret service organisation, MI5, was part of a child abuse cover up.

The High Court in Northern Ireland will hear allegations of abuse from victims on Tuesday. It’s the first time the Kincora child sexual abuse case has reached a court, and directly implicates the British state in an alleged cover up.

Children are alleged to have suffered sustained sexual abuse after being taken from the East Belfast Children’s Home, run by a member of a Protestant paramilitary organisation, to be offered to men.

One alleged victim, Gary Hoy, said in a sworn affidavit seen by the Guardian: “If we had had a proper inquiry in the 1980s then I wouldn’t have to relive this again today. MI5 and MI6 cannot be allowed to hide things, and I believe everything needs to be brought out into the open. I find it heart-wrenching that there were security men could have been behind the abuse or involved in it… Because they were in positions of authority or supposed to be protecting the state they get away with it.”

“There are longstanding claims that MI5 blocked one or more police investigations into Kincora in the 1970s in order to protect its own intelligence-gathering operation.” – Amnesty Interational

Amnesty International, the human rights organisation, said in a statement that Kincora is “one of the biggest scandals of our age” and has supported the call from victims for an inquiry with full powers: “There are longstanding claims that MI5 blocked one or more police investigations into Kincora in the 1970s in order to protect its own intelligence-gathering operation, a terrible indictment which raises the spectre of countless vulnerable boys having faced further years of brutal abuse.”

The statement addedL “It’s only Justice Goddard’s inquiry that will be able to ensure that evidence doesn’t remain hidden in Whitehall filing cabinets and that even senior politicians will have to attend the inquiry.”

The UK Parliament’s inquiry into alleged child abuse involving Westminster politicians has now been given statutory rights and is headed by a leading judge from New Zealand. The initial inquiry set up by Home Secretary Theresa May was discredited after two previously-appointed chairs had to resign for having links to politicians potentially implicated in the 1980s.

Goddard’s inquiry does not extend to Kincora as of yet, although May has said this could be done if necessary.