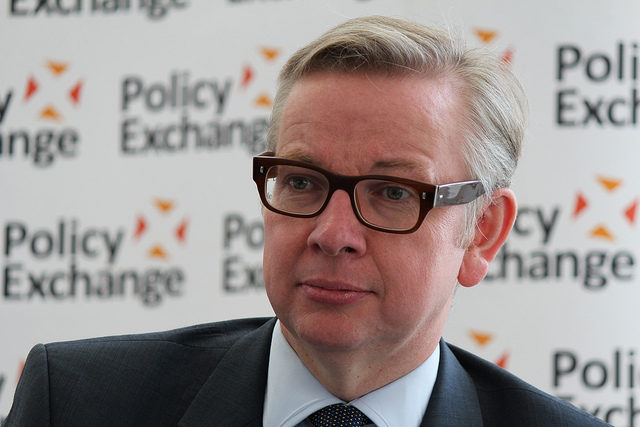 Scottish waters will be open to “other countries’” fishing vessels

SCOTTISH fishing waters could be open to neighbouring countries’ vessels after Brexit, after UK environment secretary Michael Gove told the Danish fishing industry their boats would be allowed into UK waters.

Gove had told the fishing industry that departing from the EU common fisheries policy would allow the UK to “take back control” of its fishing quotas and decide who can fish between 12 and 200 nautical miles of the UK’s coastline. But he now appears to be already setting up independent deals with European countries.

The Scottish Fishermen’s Federation (SFF) backed Brexit, calling it a “sea of opportunity,” as they believed it was the only way Scottish vessels could “reclaim” their fishing grounds from other EU nation’s vessels.

“Our position is straightforward: we must have first call on quota.” Bertie Armstrong SFF

But Gove told the Danish that UK fishermen did not have the capacity to process all fish caught within UK fishing grounds.

Scottish fishing is a substantial industrial sector. In May 2017, the value of landings of fish reached historic highs of £563m.

The SSF are still backing Brexit in light of Gove’s comments, and posted support on their social media outlets yesterday in acknowledgement the statements.

Bertie Armstrong, chief executive of SFF, said: “It is clear from our meetings with the government that control over our waters will be in our hands after Brexit.

“We will be out of the Common Fisheries Policy and we will decide who fishes where and for what. Our position is straightforward: we must have first call on quota.”

Despite Scotland overwhelmingly voting to remain in the EU, it is believed Scottish fishermen decided to vote against continued membership.

In July, the UK also decide to leave the London Fisheries convention that allowed vessels from France, Germany, the Netherlands, Belgium and Ireland to fish within six and 12 nautical miles of each other’s coastline.

“They might well be trying to keep voters and fishermen sweet at home with all sorts of promises.” Stewart Stevenson MP.

A spokesman for the UK’s Department of Environment, Food and Rural Affairs said: “Leaving the EU means we will take back control of our territorial waters, and for the first time in 50 years we will be able to grant fishing access for other countries on our terms.

“We will allocate quotas on the basis of what is scientifically sustainable, making sure we have a healthy marine environment and profitable fishing industry.”

However, there have been calls from opponents for the government to make their stance clearer.

Speaking to the Guardian, the SNP’s MP for Banff and Buchan Coast Stewart Stevenson, said: “They might well be trying to keep voters and fishermen sweet at home with all sorts of promises, yet Michael Gove is jet-setting around Europe reassuring EU members that there will be nothing of the sort.”

The remarks from Gove also come after he told the BBC’s Andrew Marr that foreign boats would not be allowed to fish within six to 12 miles of UK waters.