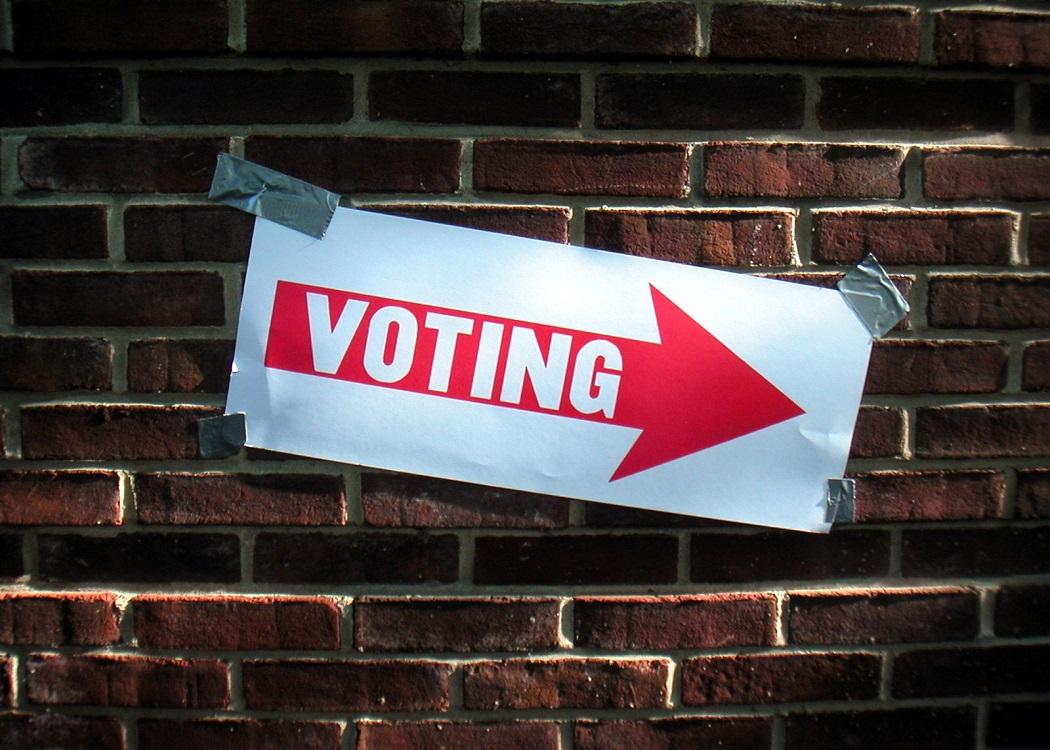 Voting matters, perhaps now more than ever, writes Michael Granados, and there is no time for complacency when so much is at stake on 7 May

MUCH has been and can be said about how Westminster doesn’t reflect our wishes. It is a valid point but ultimately we do live in a democracy, perhaps not the best of all possible democracies but a democracy nonetheless. In order for democracy to thrive it requires the consent of the people and for the first time in quite a while the people, at least in Scotland, are going to have something to say.

Politics for the last 40 years hasn’t been about anything substantive. Those in the Westminster bubble, including a compliant media, have bored us into a collective sense of complacency all the while gorging themselves at the public trough.

Over the course of time a thousand tiny changes, perhaps inconsequential and even laudable in themselves, have brought us to the point where the country has moved to be less of a democracy and more of a plutocracy benefiting the elites. Plutocrats and oligarchs have been squeezing the rest of us.

We the people are not entirely without blame. If you seek the root cause of the mess the country is in then you should take a look in the mirror.

Now that we are squealing “ouch” they are shocked, because they are so out of touch, to realise that they are actually inflicting pain. It is past time to reverse this trend and think more about the more common folk. This is the essence of the Common Weal.

We the people are not entirely without blame. If you seek the root cause of the mess the country is in then you should take a look in the mirror. Was the referendum the first time you’ve voted in a long time? It is we ourselves in our complacency who have sat passively, letting successive governments have control over us. Sure they’ve used that power, but we’ve let them.

It may be that we the people are collectively at fault for not keeping our government focused on us rather than their rich pals but it is not inevitable that it remain that way.

I rather like the way this election has gone. I like that the parties of Westminster are baffled and confused as to how to react to Scotland. It is rather a damning condemnation of the state of the UK that actual democracy is something outside of their experience.

They didn’t actually expect us to participate in the political process and they are right to be worried now that we are.

The lamentations over voter apathy ring false now that we are speaking up. They didn’t actually expect us to participate in the political process and they are right to be worried now that we are.

Our good neighbors down in England are coming late to the party. They’ve not been on the same journey as Scotland since the referendum campaign. They haven’t thought about the same issues that Scots have for the last three years. They’ve been stuck in neutral with no real locus to the same dissatisfaction with the Westminster system as we’ve come to grips with here in Scotland.

Scotland has a bit of a head start in a re-engaged democracy thingy but for our friends in England, this election has been an eye opener. They’ve started to think and to question. They will no doubt catch up, and this election may only be the start of big and important changes in the UK.

Right now there is a massive potential bottled up waiting for a release. To release all this potential we simply need to turn up. Don’t listen to anyone who tells you that not voting is some form of protest. Look at what 40 years of not voting “protests” have gotten us. Not voting is an abdication of your civic responsibility. We the people have real power on election day. Use it!