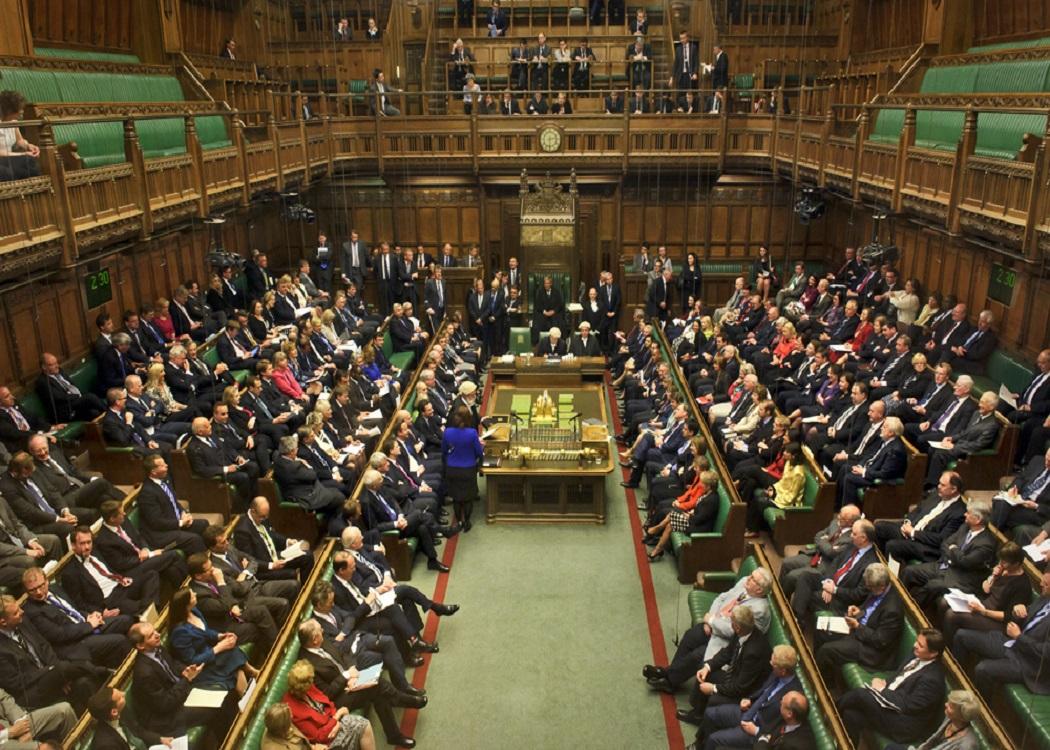 There could be grave consequences of English votes for English laws for the union, writes Michael Granados

WITH all the speculation about will there or won’t there be another Scottish independence referendum, it is important to remember that a referendum is about Scotland’s choice to remain in the UK or not.

But Scotland isn’t the only player here and the unionist establishment has some say in this as well. Much of what unionists say in the press and politics is simply not to be believed though many will cling to these hopes regardless of any hard facts to the contrary.

The premise for writing this piece is that while the referendum was about Scotland’s choice about independence, events may be moving to a point where Scotland no longer has a choice about independence; that we will either be forced out of the union like a diseased limb amputated to save the remaining body or forced to accept second class status in an undemocratic UK.

As an American and a student of American history, the parallels to the American experience of independence are all too apparent.

No one in Westminster has the kind of democratic mandate like the SNP does. The the prospect of this kind of politics spreading to England is making the Westminster elite rather twitchy.

Scotland’s democratic awakening is very dangerous to the Westminster political establishment which we are seeing played out in the current Labour leadership campaign. Taxation without representation is the ultimate tyranny.

As an American and a student of American history, the parallels to the American experience of independence are all too apparent.

Once upon a time, Britain had 13 colonies in North America established for a variety of reasons such as commercial for profit ventures, like the Virginia Company, or for religious freedom not available in Britain like the Puritan Pilgrims in Massachusetts, or the Catholics in Maryland, or Quakers in Pennsylvania.

Others were stolen from other European powers like New York (from the Dutch) and Delaware (from the Swedish).

Going back to the American experience there are some key points to look at. The American colonies each had legislatures and colonial governments that were for all intents and purposes devolved from the UK Parliament, although like today the UK Parliament retains absolute sovereignty on the English model.

While Scotland upon joining the union received seats in the new UK Parliament, the American colonies were not part of the union and were denied any seats, which caused more than a little consternation among the colonists.

To do otherwise is legalised extortion. The Stamp Act and Tea Act caused waves of outrage among the British colonists and their rallying cry was “Taxation without Representation” when protesters (you’d call them terrorists today) seized the ships and dumped their cargoes into the harbor in the famous Boston Tea Party.

What people have forgotten over the distance of time is just how wrenching on many levels the American Revolution was. And I’m not just talking about a unilateral declaration of independence, which escalated to armed insurrection and bloodshed and is something those advocating UDI in Scotland should be ever mindful of.

Identity was as deeply held then and there as it is here in Scotland today. To identify as an American was to be a traitor to the British State. John Hancock, president of the Continental Congress that declared independence in 1776, said that if they they were caught, should they not be hanged together they would most assuredly hang separately.

To identify as British was to be a traitor to your friends, family and neighbors. A distant and unfriendly British state made the choice for many obvious.

Some, particularly the hated British tax collectors, were stripped, tarred and feathered and run out of town on a rail. For others it was altogether too much and they abandoned the new world to return to the old. The British colonists came to realise that they were in fact not British, but American, and that Britain didn’t want them.

The proposal disenfranchises Scottish MPs in the UK Parliament and in real terms also disenfranchises the people of Scotland, removing even the feeblest bit of say into how much the government can take from them.

Independence first and foremost is a state of mind and while many are already there most are not. This may be down to an identity issue for Scots to feel that they are British.

If there is anything that ought to bring about a reconsideration of a British identity it is English Votes for English Laws . The Evel proposal floated by the current government is perhaps the single greatest threat to the union ever considered and is proof in action that Scots are not British. It is utterly diabolical.

The proposal disenfranchises Scottish MPs in the UK Parliament and in real terms also disenfranchises the people of Scotland, removing even the feeblest bit of say into how much the government can take from them.

So long as the UK Parliament has the power to levy taxes across the United Kingdom there can be no such thing as English-only laws. It bears repeating – taxation without representation is the ultimate tyranny.

This wasn’t the outcome I feared as a result of a No vote. This is so much worse.

This very issue lead to the American revolution; lead the British colonials to change their identity to American and to accept that “it becomes necessary for one people to dissolve the political bands which have connected them with another, and to assume among the powers of the earth, the separate and equal station to which the Laws of Nature and of Nature’s God entitle them”.

Evel amounts to the virtual expulsion of Scotland from the union. The Tories are throwing down the gauntlet and daring Scots to stand proud or to meekly acquiesce.

For the moment Evel has been withdrawn but could reappear at any time. While I’m broadly in support of sensible plans for Federalism or English devolution that would rebalance a broken system.

Evel amounts to the virtual expulsion of Scotland from the union. The Tories are throwing down the gauntlet and daring Scots to stand proud or to meekly acquiesce.

The chances of the Conservatives putting forward a sensible proposal for English devolution are slim, so if Evel rears its ugly head Scots are going to have to decide if being disenfranchised by even the minimum level of government that passes for democracy in the United Kingdom is acceptable.

Taxation without representation was unacceptable for Americans who rejected it conclusively at terrible cost in years of bloody revolution, but sure, Scotland is Better Together.

At the very least, that the Tories are even considering Evel should be enough to guarantee another referendum. I wonder if the SNP appreciates the seriousness of this issue and I hope it is up to it, but in the face of disenfranchisement of Scottish MPs and the whole Scottish nation at Westminster; of the kind that sparked the American revolution the words that describe the SNP response are at best tepid or timid.

Why aren’t we howling mad at this?