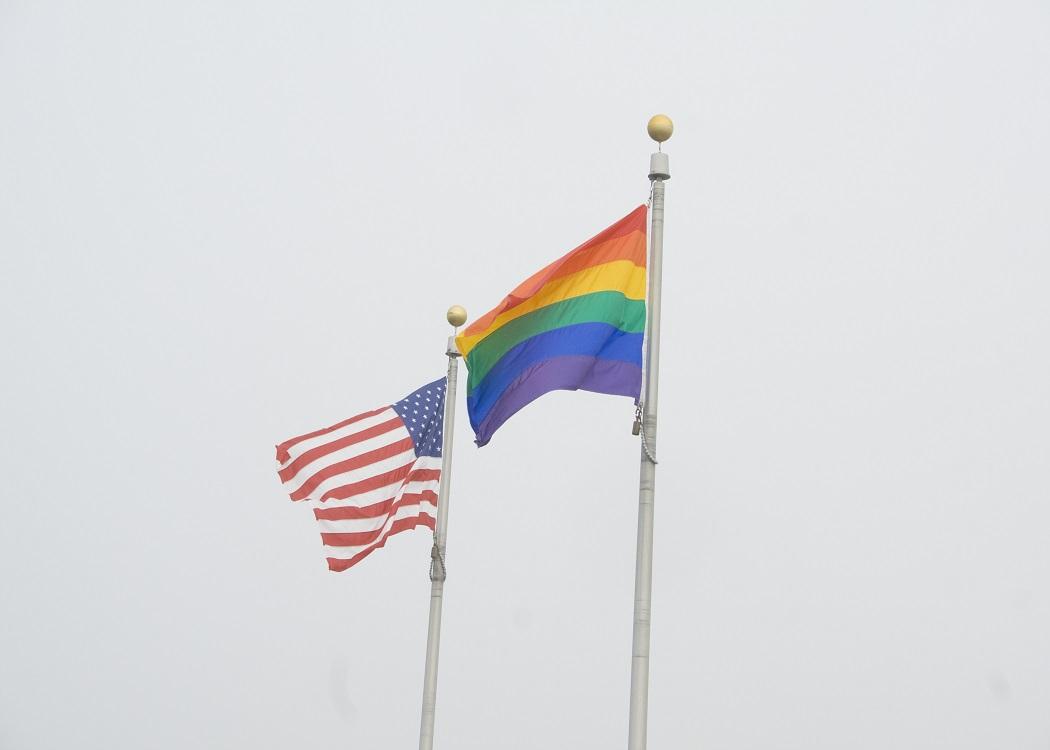 IT’S times like these with the likes of Ian Duncan Smith and Priti Patel celebrating the rise of food banks, which are the legacy of their vile austerity policies, the contrasts between the United Kingdom with its tyrannical Tory majority and the United States could not be more stark.

Just days ago, a decision came down from the US Supreme Court that is perhaps the most sweeping piece of civil rights legislation in a generation, making marriage equality the law of the land in all 50 states.

“The nature of injustice is that we may not always see it in our own times. The generations that wrote and ratified the Bill of Rights and the Fourteenth Amendment did not presume to know the extent of freedom in all of its dimensions, and so they entrusted to future generations a charter protecting the right of all persons to enjoy liberty as we learn its meaning.”

These simple words are written into the US constitution precisely to prevent the tyranny of the majority from victimising a minority or discriminating against them regardless of how popular that may be.

Fundamentally the case was about the 14th amendment, which is in two key parts.

The Due Process Clause prohibits state and local government officials from depriving persons of life, liberty, or property without legislative authorisation.

The Equal Protection Clause requires each state to provide equal protection under the law to all people within its jurisdiction.

These simple words are written into the US constitution precisely to prevent the tyranny of the majority from victimising a minority or discriminating against them regardless of how popular that may be.

“Many who deem same-sex marriage to be wrong reach that conclusion based on decent and honorable religious or philosophical premises, and neither they nor their beliefs are disparaged here. But when that sincere, personal opposition becomes enacted law and public policy, the necessary consequence is to put the imprimatur of the State itself on an exclusion that soon demeans or stigmatises those whose own liberty is then denied.

Independence alone is no guarantee of justice before the law. For that a constitution is needed.

“Under the Constitution, same-sex couples seek in marriage the same legal treatment as opposite-sex couples, and it would disparage their choices and diminish their personhood to deny them this right.

“Hope is not to be condemned to live in loneliness, excluded from one of civilization’s oldest institutions. They ask for equal dignity in the eyes of the law. The Constitution grants them that right.”

That is the difference between here and there. Here tyranny rules; there justice does. What kind of country to you want to live in?

Independence alone is no guarantee of justice before the law. For that a constitution is needed.

My greatest wish is is for the people of Scotland to understand and appreciate how important a constitution is. Perhaps this big news will lead folk to learn more.