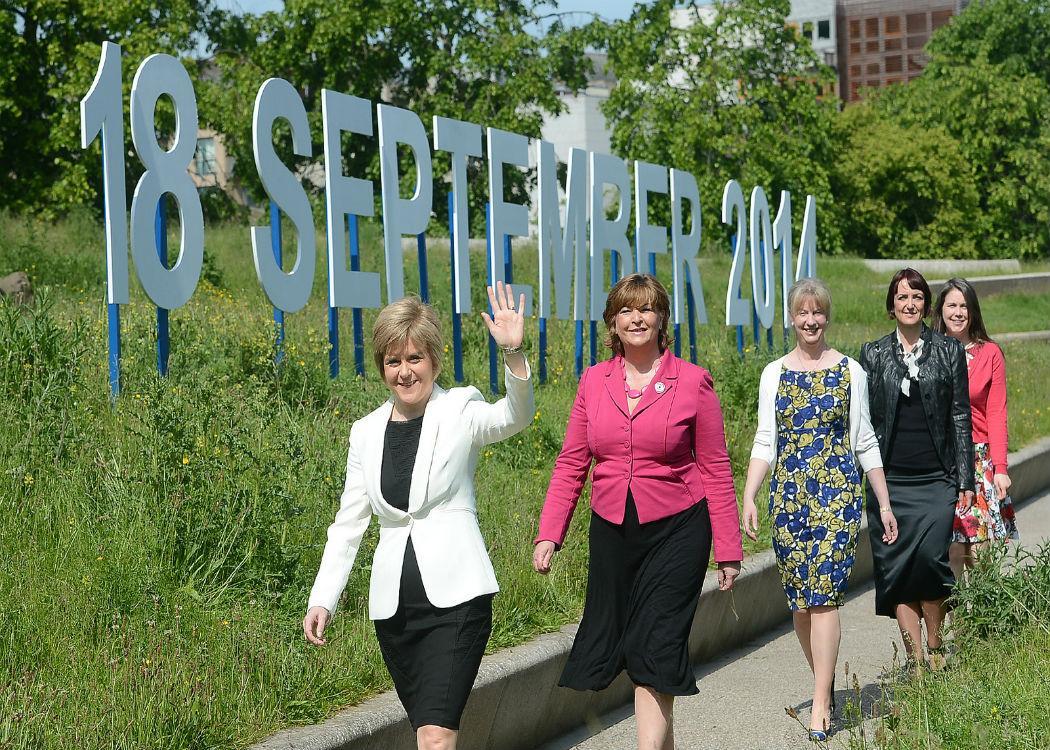 FOR the 102nd episode of the Scottish Independence Podcast I spoke with Kathleen Caskie who is the co-coordinator of the Women For Independence Group.

We started off on the worldwide political gamechanger that is/was Labour’s pink bus. However, after that we got down to more serious matters such as the work that Women for Independence have been doing since their inception and what the future holds for them.