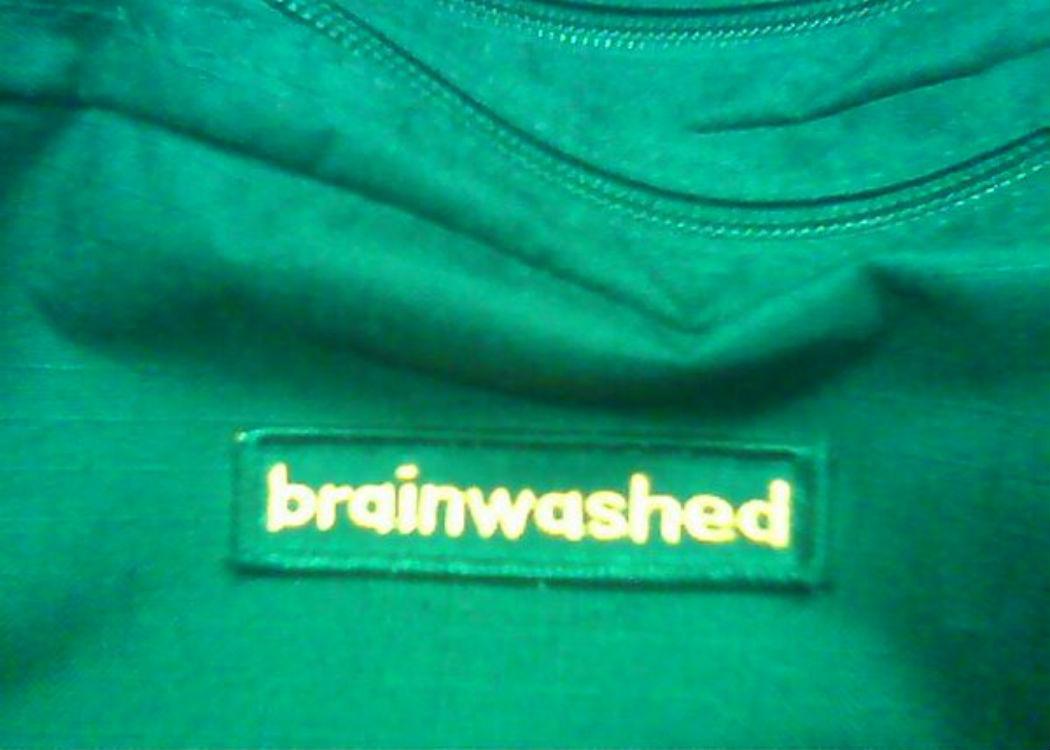 McCann responded furiously to a report of an SNP members meeting in which the Scottish nationalists reportedly plotted to “specifically target the elderly” in the General Election campaign.

EAST KILBRIDE MP Michael McCann has accused the SNP of trying to brainwash school pupils and the elderly in comments which have left many on social media bemused.

Quoted in a news article on his own website, McCann said he had reported the SNP to the local authorities because its “activists have infiltrated local schools in a bid to brainwash pupils”.

He added that he wrote an additional letter to East-Kilbride local council because Scottish nationalists supporters are trying to convince the elderly to vote for them.

A delegate at the meeting was reported as saying: “Sterling work was being done by the SNP youth wing in all local schools.

“The meetings were packed out at lunchtimes and this would be intensified during the election period as pester power from children could help persuade their parents to vote SNP.”

The report added that a teacher at the meeting said they had shown children footage from Westminster, which the pupils had found “boring”.

McCann described this as “deeply disturbing, sinister and worrying”.

The Labour MP said: “I am concerned and shocked by this development, as I am sure many parents will be too.

“People may remember that Linda Fabiani [local SNP MSP] was criticised for befriending youngsters on Facebook, it doesn’t take much imagination to join up the dots on their plans.

“It is surely wrong for any political party to attempt to take advantage of impressionable children in this way.

“I would therefore call upon South Lanarkshire Council to carry out an investigation to ensure that children are not being manipulated in this way, that no education facilities are being used for political purposes and that employees of the council are not misusing their positions.

“I would also like to establish if parental approval had been sought or given for their children to attend these political rallies.”

McCann’s second complaint to the local council emerged from the fact that SNP members at the meeting planned “to target the elderly”.

“They are specifically targeting the elderly,” a member at the meeting reportedly said, “especially in East Kilbride as the population is aged. This is the group that they missed in the referendum and every effort will be made to mobilise them in person as this group cannot readily be reached on social media.”

“We will be targeting tower blocks, churches and care homes specifically for this purpose.”

McCann responded once again in fury, describing himself as “shocked at their behaviour”.

McCann said: “I have written a separate letter to the chief executive expressing my grave worries about these tactics.

“Political parties are entitled to contact people through legitimate means but I am concerned by the tone of their statements and their determination to target care homes.

“Elderly people in care homes are often vulnerable with multiple conditions and I want his reassurance that South Lanarkshire Council staff will be vigilant to ensure that nobody is harassed by the SNP and their supporters.

“I will also be writing a letter to all of the private care homes in the constituency to make them aware of this development.

“I know that the SNP don’t have any policies for a UK election but I have to confess that I am still shocked at their behaviour.”

After further anguish and hurt about SNP members’ plans to sully McCann’s name, he finished by stating: “I abhor their tactics and I will be focusing on the issues that will improve people’s lives.”

Some were completely bemused.

Everyone should read this guy for a laugh. Honest, it isn’t even a parody account. http://t.co/GAXppqVsiT

Michael McCann has lost it. Completely and totally. Apparently in Labour engaging young people is a bad thing. http://t.co/NjvCcp0uYd

But some people thought he had a point.

This (and Named Persons) is one of the most worrying developments in the SNP’s totalitarian takeover. – http://t.co/Dz7eyLO1lk #SNPOUT

SNP Infiltrate Local Schools to Manipulate Pupils http://t.co/Jd72BtBTWz Just when you think they can’t get any creepier they do #SNPout

“SNP Infiltrate Local Schools to Manipulate Pupils” http://t.co/gg1bNez16f Is this the action of a party in democracy? #SNPOut #GE2015