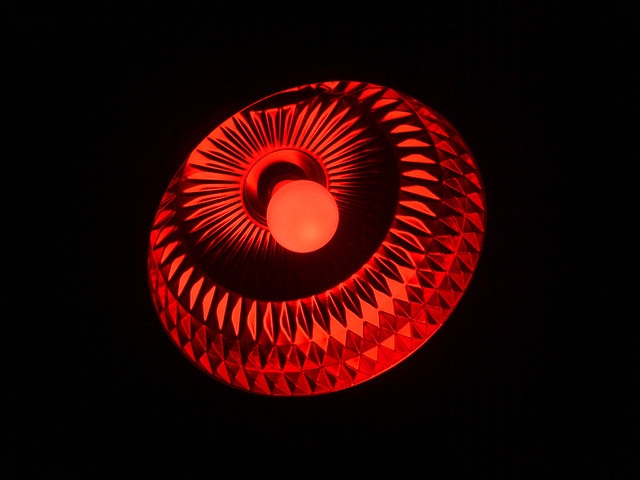 Michael McEwan, CommonSpace columnist and chair of his local disability group, says that the decision to cut local radio stations in Scotland does not seem to have taken listeners like him into account

THE recent disappointing news that the company who owns Capital, Heart and Smooth radio stations, Global Radio, are set to drop local breakfast and drivetime shows broadcast from Scotland.

Local news and travel information will continue to air on local licence level as per legislation requirements, but the news team will see ”refreshed structures”.

These sweeping cuts will affect presenters and staff levels at Scottish stations, and it will alienate listeners like myself. I like to hear a Scottish voice and perspective on air with my morning cup of tea and returning home at rush hour after work; that they relate to living in Scotland.

Global’s news editor for Scotland Corrie Martin and global chief strategy officer Will Harding have appeared at the Scottish Parliament to answer questions about the upcoming changes. They were giving evidence to the Culture, Tourism, Europe and External Affairs committee.

Harding said told the committee the headcount in Scotland is only dropping by one person, from 34 to 33 people, despite the removal of Scottish breakfast shows.

It was said that the company is increasing the number of news staff in Scotland, utilising the method of split links to deliver Scotland specific content was also explained.

This decision appears to have been made purely as a cost cutting move, but really listeners should have been considered as we support the stations, this doesn’t seem to have been highlighted in the committee debates.

A few months ago I visited Global’s studio in Glasgow City; they have got a good set up, but with this news it’s disappointing that they will not be making best use of these resources at a local level.

I recently spoke to a member of the committee, George Adam for his feedback, he said: “I think it’s an abuse of the network’s local licences and Ofcom should be stronger with them.”

READ MORE: The media is dead, long live the media!

On a more positive note we have the new BBC Scotland channel,  on air initially between 7pm and 12am. The channel aims to have a 50/50 balance between original programming and repeats. Current BBC programming made in Scotland will move to this new channel, such as First Minister’s Questions, as well as sports and music events.

A range of other programmes will fill the core hours including dramas, documentaries and the flagship news programme, The Nine.

Saturday schedule includes a 15 minute bulletin at 7pm, thereafter a news review programme and on Sunday there will be another 15 minutes bulletin.

There is also a new show called Debate Night which has similar format to Question Time , and live SPFL championship matches will be scheduled regularly on Friday nights, the channel will have up to 20 live games a season.

The schedule will also include a show called View From The Terrace, a weekly sideways glance at Scottish football adapted from the cult fan-led podcast , The Terrace.  The channel also airs comedy favourites including the final series of Still Game and Scot Squad.