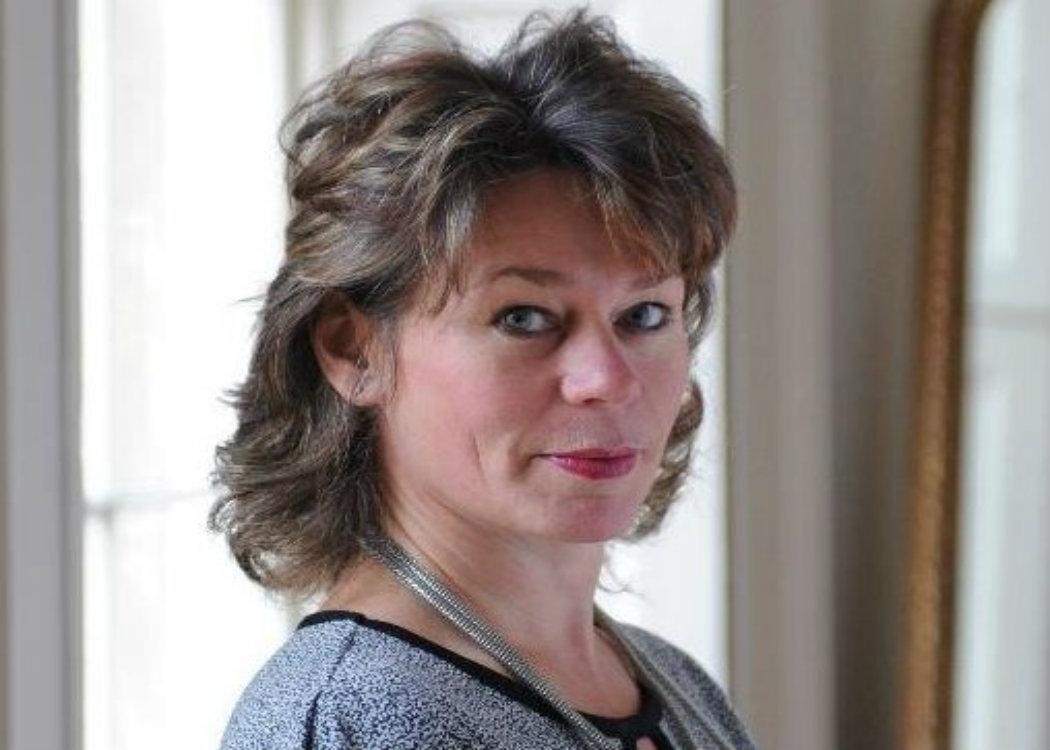 SNP MP and party business spokesperson Michelle Thomson has removed herself from the party front bench while Police Scotland investigate mortgage deals relating to her company.

The decision follows investigations by The Sunday Times which revealed Thomson’s solicitor Chris Hales was struck off by the Law Society for professional misconduct relating to property deals with M&F Property Solutions, where Thomson is a partner.

The Scottish Solicitors tribunal – which took place in May 2014 – highlighted the “central role” of Thomson in the property deals that led to Hales being struck off. Police Scotland have now launched a further investigation into the issue.

Although Thomson is not being investigated personally and has not faced any direct charge, she announced her decision to no longer sit as a SNP MP for the duration of the investigation.

Thomson said: “I am aware of the police investigation and will cooperate fully if required to do so. I have always acted within the law and look forward to being cleared of any wrong doing.

“I have this afternoon decided to withdraw from the party whip whilst an investigation takes place. Once the investigation is concluded I look forward to returning to play a full role in party activities. I will be making no further comment on this matter.”

Thomson played a leading role in the referendum campaign as managing director of the pro-independence organisation Business for Scotland. She was then elected as the MP for Edinburgh West in the 2015 general election.

Hales, Thomson’s solicitor, was stuck off for failing to provide necessary information to authorities relating to mortgage deals. The tribunal concluded that he “must have been aware that there was a possibility he was facilitating mortgage fraud, whether or not this occurred.”

The Labour party in Scotland have called for transparency over the issue to confirm “who knew what and when.”