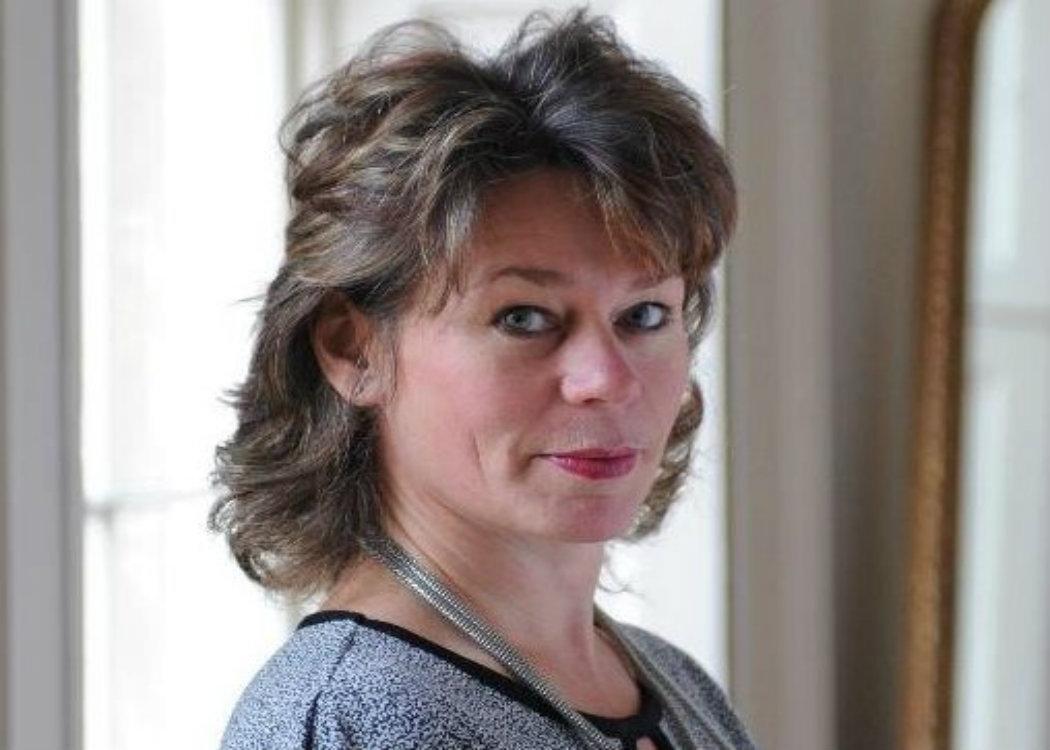 EDINBURGH WEST SNP MP Michelle Thomson, who recently became embroiled in an alleged scandal over property deals, is to be referred to the Commons Standards Watchdog.

It is understood that Andrew Bridgen, a Conservative MP, forwarded a criticism about Thomson to the Parliamentary Commissioner for Standards.

The MP has rejected all wrongdoing or illegal activity, and has made clear that she will cooperate fully with the inquiry.

Bridgen, who is the MP for North West Leicestershire, wrote to the parliamentary commissioner for standards at Westminster Kathryn Hudson, requesting that she look into the inquiry.

The letter will result in the matter being considered by the Commons Standards Committee, which can result in suspension or expulsion from parliament in the case of serious wrongdoing.

Aamer Anwar, Thomson’s solicitor, was quoted in the Herald stating: “We have advised Ms Thomson that it would be inappropriate to comment on such matters and you will appreciate that she has already volunteered to assist Police Scotland with their investigation, despite no requirement to do so.

“Michelle Thomson maintains that she has always acted within the law.”