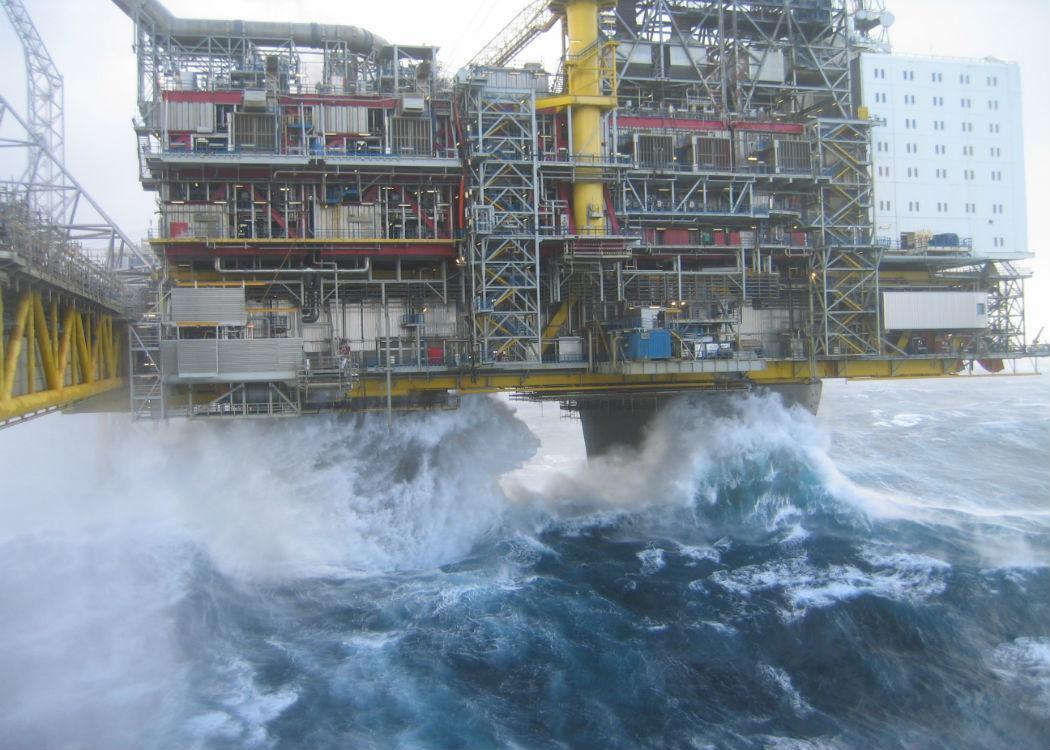 ECONOMIST Professor Mike Danson has warned that the ongoing collapse in the global price of oil will damage Scotland’s economy despite the relative robustness of the North Sea industry.

The ongoing collapse saw prices fall to $40 a barrel before Opec, which represents oil producing countries, took special measures to re-balance global oil prices at the beginning of December.

The Professor of Enterprise Policy at Herriot Watt University told ComonSpace that the price slump would have contradictory effects with consumers benefiting from falling fuel prices, but that it was bad news for the Scottish and UK economies.

He said: “These falls will impact on the long run exploration and exploitation of North Sea oil, with implications for jobs and budgets in Scotland and across the UK.”

The shrunken oil prices also have longer lasting implications for the development of Scotland’s energy industries: “In the coming months we should expect oil production from the North Sea actually to increase as delayed projects eventually come online as sunk investment costs are recouped through new supplies coming to the market,” he said.

“This apparent paradox will eventually lead to fewer jobs, a threatened increasing reliance on dirty and dangerous shale gas and oil, and an undermining of the moves to support renewable energy sources,” he added.

“This will eventually lead to fewer jobs and an undermining of the moves to support renewable energy.” Proffesor Mike Danson

Following the oil price dipping under the $40 per barrel benchmark, economists have warned of further slides in value.

The Guardian’s economics editor Larry Elliot has reported that oil producing countries are making contingency arrangements for oil prices to fall as low as $20, unprecedented in recent times. Such a collapse could have severe global economic implications.

Scotland’s oil industry has been suffering throughout 2015 from low oil prices, which have often hovered around $50 per barrel.

In July, CommonSpace reported that around 5000 jobs had been lost in the North Sea oil sector as a result of the price fall. The Unite union, which organises many oil workers, blames mismanagement of oil resources for the inability of the industry to adapt to the harsh economic climate.